Gasly on why AlphaTauri struggled around Portimao

AlphaTauri's Pierre Gasly explains why his Portuguese Grand Prix was such a laborious affair after AlphaTauri's strong start to the 2021 F1 season. 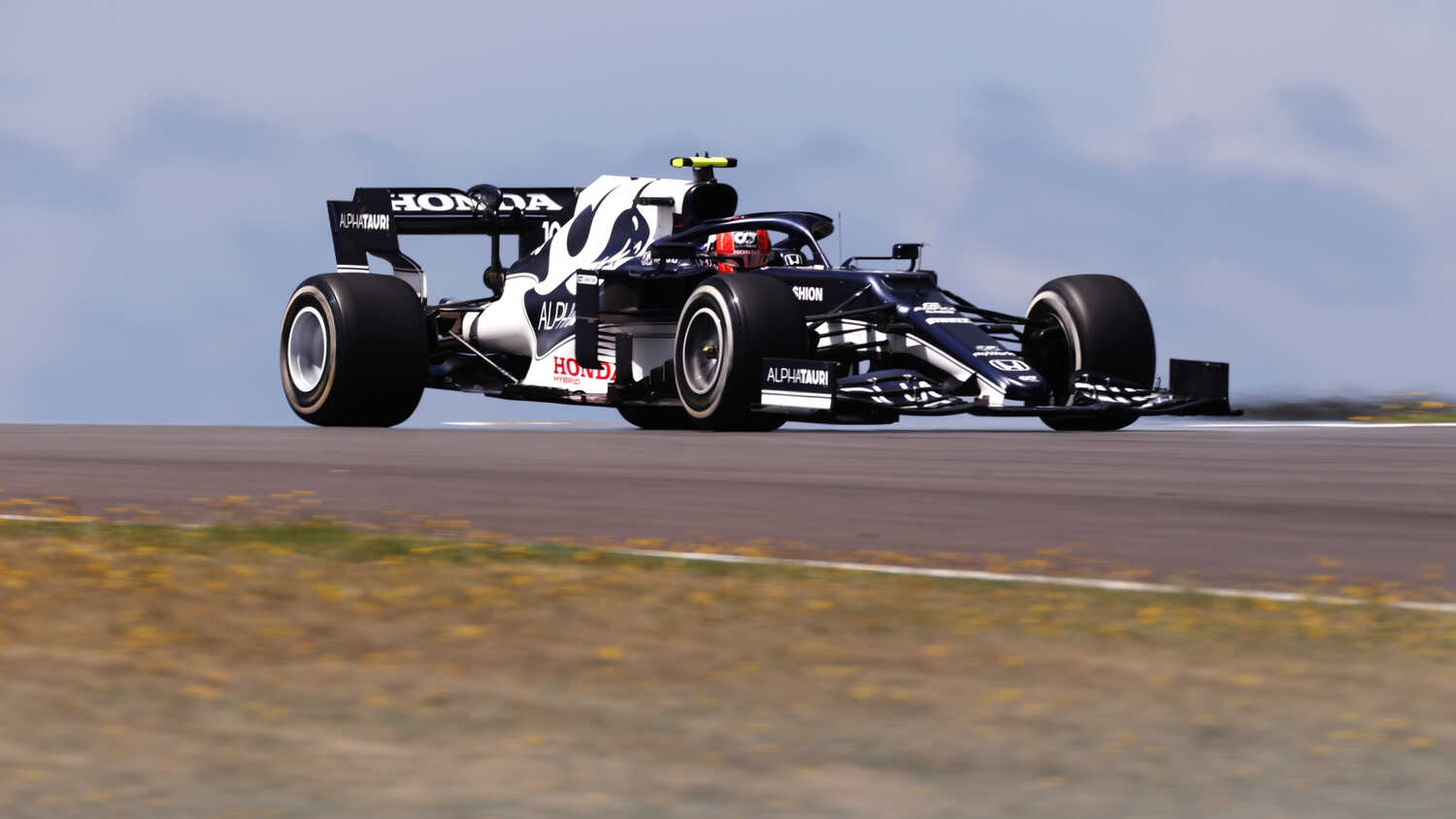 French F1 driver Pierre Gasly cites the AT02's lack of pace around slow-speed corners as the main reason as to why the Faenza-based outfit struggled around the Portimao race track.

AlphaTauri entered the 2021 Formula 1 with high hopes. The pace of their AT02 was evident during the pre-season test in Bahrain and the team delivered on their promised speed during the first two rounds of the season accumulating a total of nine points. However, at the Portuguese Grand Prix, the team struggled to maintain their early season form with Gasly explaining how the slow-speed section in Portimao hampered his team's progress.

"It's been a hard one, we struggled," Gasly told RacingNews365.com among other members of the media.

"We struggled quite a lot on this track was all the low speed corners and it's an area we knew we had to improve already since the winter test.

"We are striving compared to our main competitors, at least it gives us a clear direction of development."

The Grand Prix winner is confident that the fourth round of the championship in Spain will yield more success.

"I think I'm confident we're gonna have slightly more pace than what we showed this weekend," Gasly elaborated.

"It's a lot more high-speed corners mediums speed corners, you still have the last sector, which is quite tricky but compared to here, you have a lot of corners in second gear, in third gear which is not our favorite, especially compared to Alpine, compared to Ferrari and McLaren so no, I think we should pick up a bit more pace next weekend."

Gasly will be hoping his prediction is proven right as the Italian team will look to re-take fifth place in the constructor's standings from Alpine.