Frédéric Vasseur returned a positive test while at home in France, and will now be absent from F1 testing in Bahrain - due to get underway on Friday 12th March.﻿﻿ 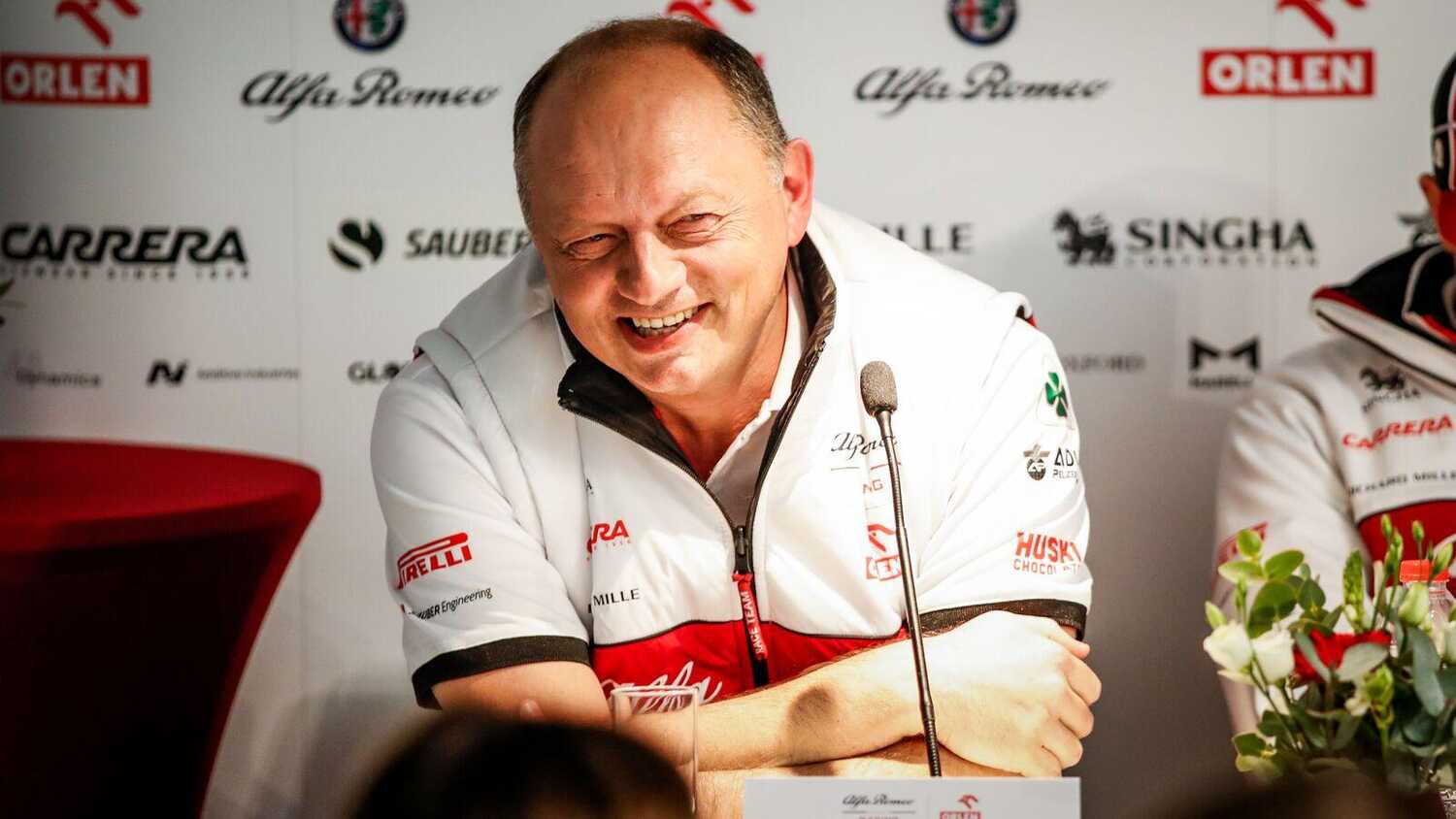 Alfa Romeo Racing have announced that Team Principal, Frédéric Vasseur, will not attend the pre-season F1 test taking place in Bahrain between March 12th and 14th.

Vasseur returned a positive COVID-19 test prior to arriving in Bahrain, and despite subsequently testing negative two days later, he is now self-isolating at home.

"In the course of his regular schedule of Covid tests, Mr Vasseur had a positive result and, according to the protocols set out by the French authorities, he immediately self-isolated in his home", the team announced in an official statement.

"A second PCR test, performed two days later, returned a negative result. Mr Vasseur does not display symptoms and is in good spirits".

However, in the interests of safety of Mr Vasseur himself, the team, all fellow competitors and the whole community and in respect of French regulations, Mr Vasseur will not travel to Bahrain - and will continue operating from home for the next seven days", it concludes.

The team specifies that all PR activities will continue as planned with the assistance of technology. This is the first instance for some time of an F1 team member testing positive for COVID-19, although a number of drivers - including Lewis Hamilton - did catch the virus last year.