The 2021 Formula 1 season is upon us and it all begins with pre-season testing from Bahrain this Friday. RacingNews365.com guides you through some of the regulations that are in place. 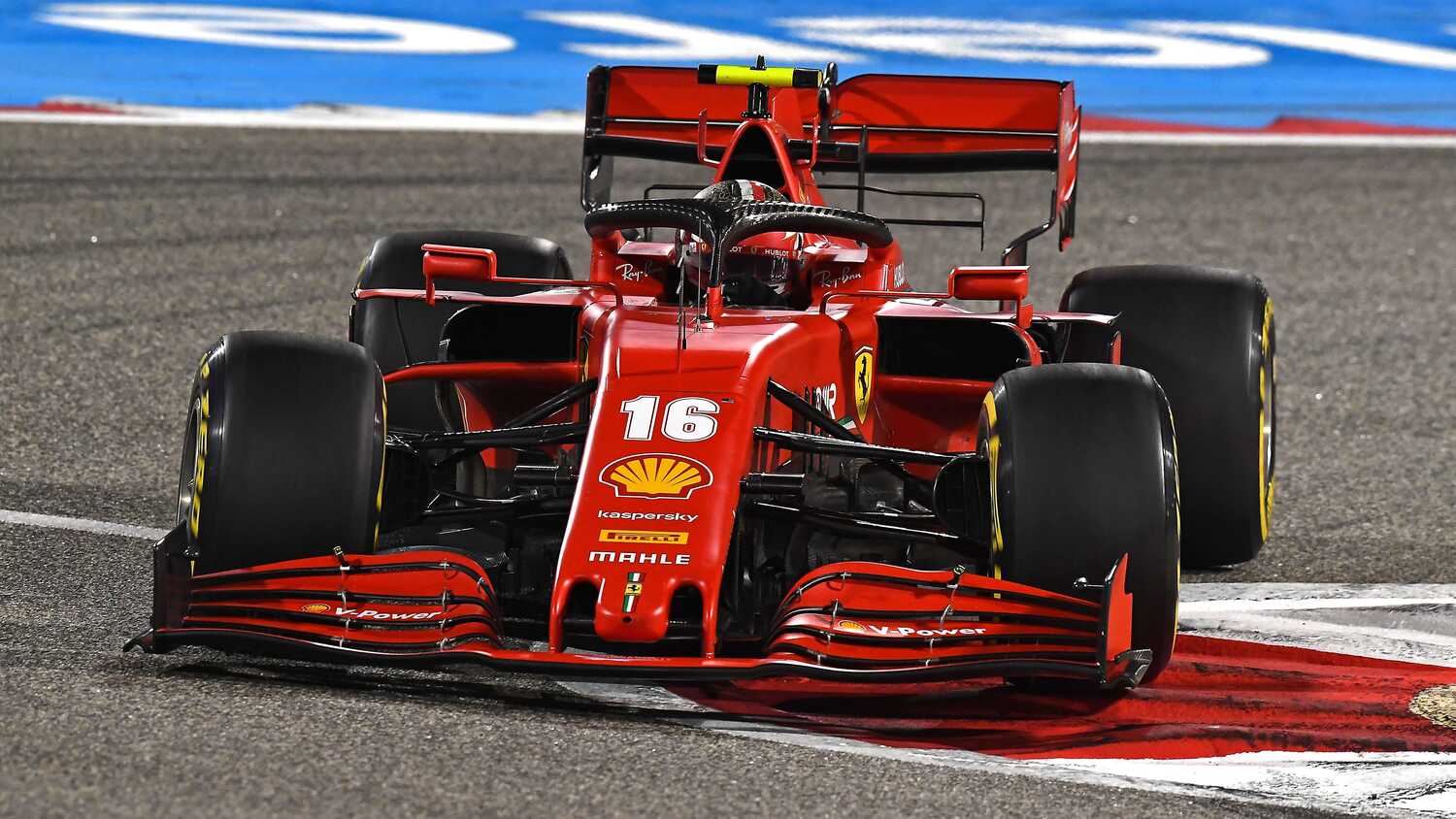 Formula 1 pre-season testing gets underway this week and it's always one of the most important events of the year for teams and drivers.

There are just three days of 'winter testing' in 2021 beginning on Friday and ending on Sunday. Compared to eight days in 2019 and six days in 2020, it's a short amount of time for everyone to get up to speed and for the teams to get through their programmes.

It may look like the cars are just going round in circles to collect data and understand their new packages, but there are some rules in place for the teams.

Can a team use two cars during testing?

Cost controls mean each of the ten teams can use just one car, so the drivers have to share driving duties. The rule is in place because it can be difficult for the smaller teams to build two cars in time for testing.

Having one car puts extra emphasis on not having reliability issues or a driver having a crash since they will lose a lot of valuable track time fixing their machine rather than pumping out laps on the track.

Is there a limit on the number of laps a team can run in testing?

There is no limit on the amount of laps or time a team can do in testing. Only red flags, reliability issues or poor weather can stop the drivers from going out onto the race track.

Last year, Mercedes completed 903 laps at the Circuit de Barcelona-Catalunya during testing - the most of any team.

Who drives in F1 pre-season testing?

Williams have already confirmed development driver Roy Nissany will drive on Friday meaning George Russell and Nicholas Latifi will get just one day each in the car.

Ahead of each day, the teams release a schedule of who is set to drive the car in the morning and afternoon sessions. However, this may change at short notice.

Can teams hide their cars in the garage?

For decades, the teams blocked the view into their garage by using screens to stop cameras or people looking or spying on their car.

Since 2020, there has been an open-door policy so the teams can no longer do this. The only exceptions are if the floor of the car is removed or if the car has come back to the pits following an accident.

What tyres are used during pre-season testing?

Pirelli's full range of F1 tyre compound are available for the teams. There are five compounds on offer named C1, C2, C3, C4 and C5 - the higher the number, the softer the rubber and the faster the tyre.

Last season saw record-breaking speeds so the FIA have stepped in to try and slow the cars down. Pirelli have made changes to the structure of the tyre which will be crucial for the teams.

Finding the optimum tyre working window will play a significant role during the season. The teams and drivers that can get on top of this quickly will have an advantage.

Are there any engine restrictions?

The teams can use as many parts as they want including the power unit. Smaller teams may be limited in terms of developments or parts on the car due to a lack of resources or to save costs.

The rule all teams must pass before getting out on track

Each team must pass a crash test to check their machines are safe. There is no scrutineering once out on the track and the teams could, in theory, test parts that are illegal under the regulations - although there would be little advantage to gain by doing so.

For example a team could run a car under the minimum weight of 752 kg.

Follow F1 pre-season testing live at RacingNews365.com, with live timing, the latest updates and news directly from the paddock. We will also have exclusive interviews and analysis pieces throughout testing and in the run up to the opening race at the Bahrain International Circuit.