Formula 1 pre-season testing 2021: Everything you need to know

Find out when, where and how to follow 2021 Formula 1 pre-season testing. It's the first time we see the big guns in action as Lewis Hamilton, Max Verstappen and Fernando Alonso drive their new cars. 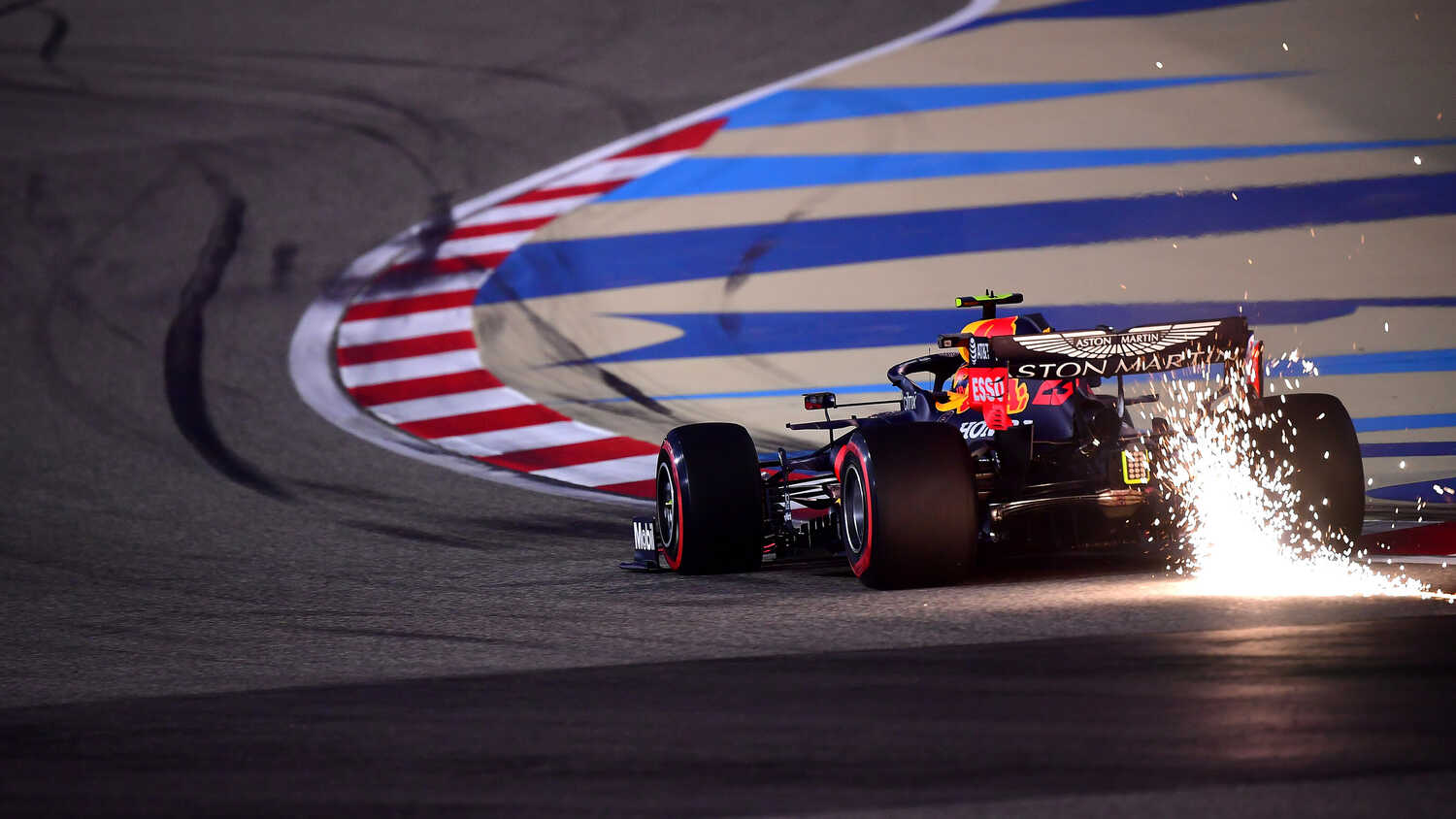 The start of the 2021 Formula 1 season is edging closer but first the teams and drivers will have to tackle pre-season testing.

'Winter testing' is one of the most important events of the year. The teams have been working hard to develop their cars in order to adjust to the new regulations so getting up to speed and getting through their respective programmes is vital.

We may not get a clear idea of who is quickest but there are usually signs of who has had a good winter and which drivers are going to endure a long year.

There are just three days of pre-season testing this year. Compared to eight days in 2019 and six days in 2020, it's a short amount of time for everyone and it will be especially difficult for F1's three rookies

Pre-season testing takes place this week on March 12-14, which is later than usual due to the delayed start of the season.

Bahrain is the destination for 2021 pre-season testing. It's the first time that testing and the season-opener have been at the same venue.

The original plan was for testing to take place at the Spanish Circuit de Barcelona-Catalunya but the ongoing coronavirus pandemic forced a late change.

The Bahrain Grand Prix is run during the night which means the final part of testing on Friday, Saturday and Sunday will be run after sunset.

For the final hour of the day, track organisers will turn the floodlights on as dusk descends.

Why is each team allowed just one car during testing?

Cost controls mean each of the ten teams can use just one car, so the drivers have to share driving duties. It's sometimes difficult for the smaller teams to build two cars in time for testing.

What to expect from pre-season testing?

Each driver is set to drive for one and a half days, 12 hours each. The teams will all have their own programmes to get through so setting quick lap times are initially not a priority.

With only three days of testing this year, avoiding an incident or having reliability issues are more important than ever. Every minute on the track will count.

Long stints on tyres and long run pace will be important to collect data and check that everything is working correctly on the new car.

On the final day of testing, some teams will push the limits of their car which will give a good indication of who has the outright pace.

Want to see all of the action live on your screen? F1 TV Pro provides full coverage of the pre-season test.