Red Bull finished second and fourth in the Portuguese Grand Prix last weekend, but were beaten to the victory by title rivals Mercedes. Former Red Bull driver Vitantonio Liuzzi has said he had anticipated a better result from the team. 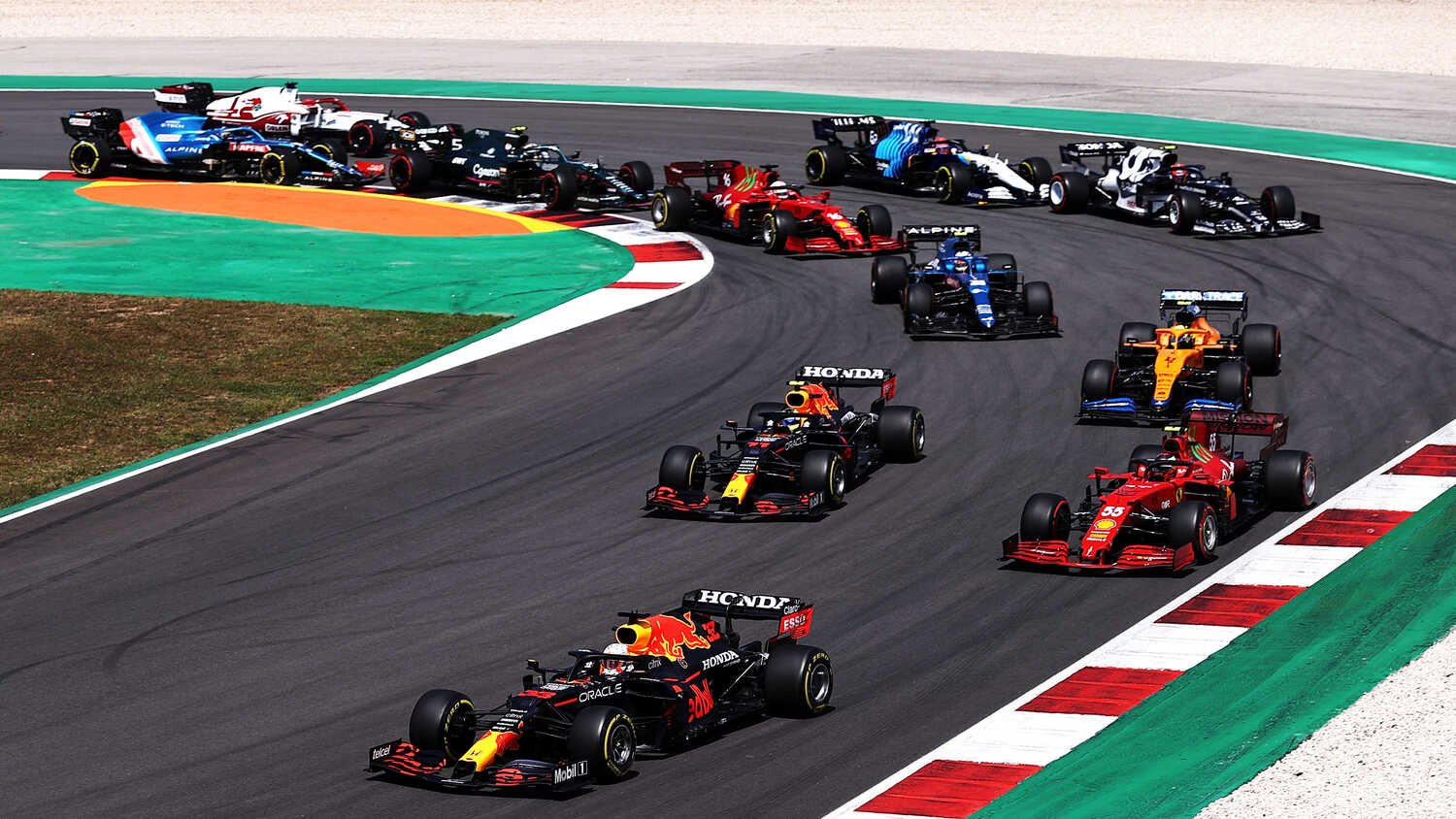 Former Red Bull F1 driver Vitantonio Liuzzi has said that he "expected more" of Red Bull at the Portuguese Grand Prix after the team was beaten to the race victory by the Mercedes of Sir Lewis Hamilton.

Max Verstappen came second at Portimao with Sergio Perez in fourth behind the other Mercedes of Valtteri Bottas, and the RB16B did not look as fast at the undulating Portuguese circuit as it had in the first two races of 2021.

While it remains early in the season and Mercedes' upgrades added for the last race appear to have paid off, Liuzzi has said he still thought Red Bull had more to give in Portugal, according to Autosprint.

"I expected more from Red Bull at Portimao. In the first two races, the Austrians have had the fastest car, the car that had to be beaten by the rest of the field," he said.

"In Portugal, Mercedes showed that they probably have just a little more, although I think in Barcelona we will only get more clarity about where everyone really stands."

The Circuit de Barcelona-Catalunya is much more of a 'benchmark' track than that at Portimao, and the experience gained from testing at the track in recent years adds another familiar factor for teams.

Liuzzi added that while Verstappen had given it his all during the race at Portimao, he could live to regret narrowly missing out on an extra point for fastest lap after he went wide during an attempt late in the race.

"Unfortunately, Verstappen lost the fastest lap. He lost a point in the last lap that could make the difference in the battle for the championship at the end of the year," he said.

"You also saw during the race that Hamilton knows very well that only Verstappen this year is competitor in the battle for the title. He will focus on Verstappen all year round. Bottas' performance will not scare him."