Sebastian Vettel has traded in Ferrari red for Aston Martin green, with his new team providing a look at the German entering his new building. 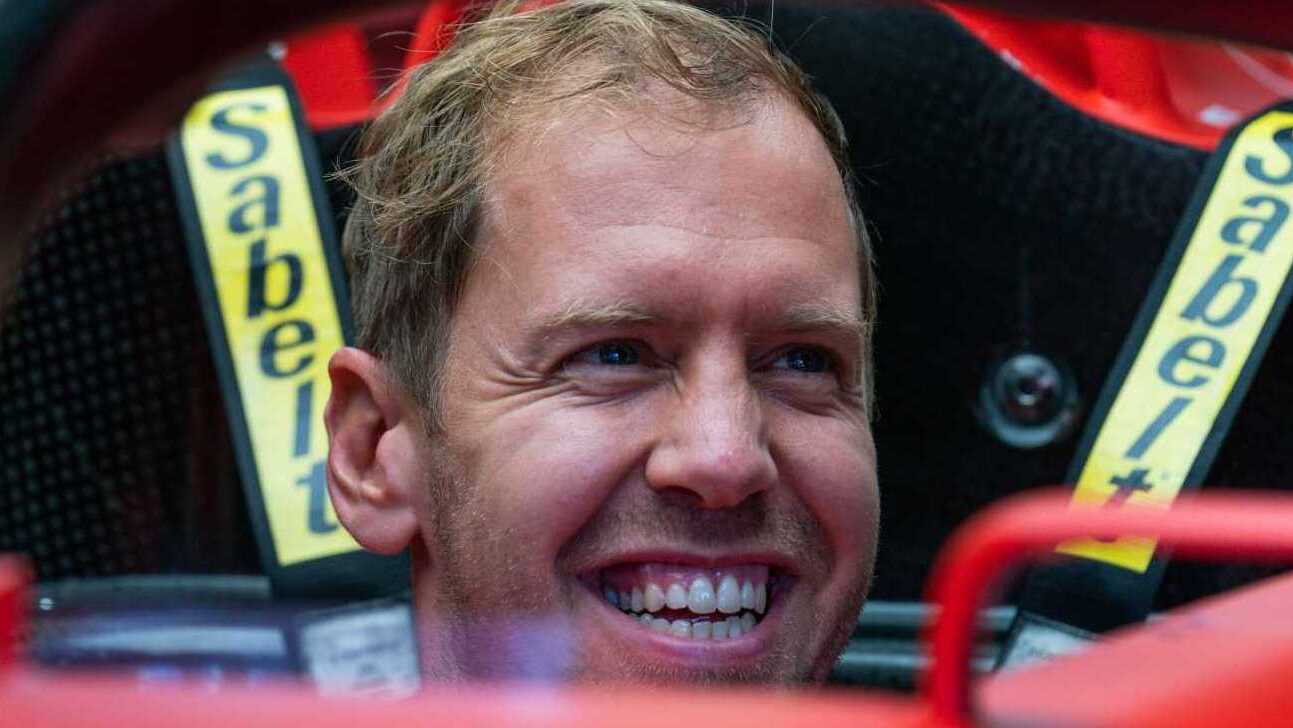 Sebastian Vettel is starting to settle into life at Aston Martin, with the team unveiling a video of the German arriving at their team building via their Twitter account.

The German spent six seasons with Ferrari, however they told him his services were no longer needed prior to the 2020 season with Carlos Sainz brought in as his replacement.

Although there were question marks regarding Vettel's Formula 1 future after the news broke, a move to the newly rebranded Aston Martin, previously Racing Point, eventually came together meaning the four-time world champion will be on the grid in 2021.

Here's a look at Vettel entering the Aston Martin building as his adventure with the British marque truly begins to take shape.