In recent years, the FIA has been fairly lenient when it comes to first lap incidents - but that could be about to change in 2021. According to their race director, a stricter approach is going to be introduced on the advice of drivers and teams. 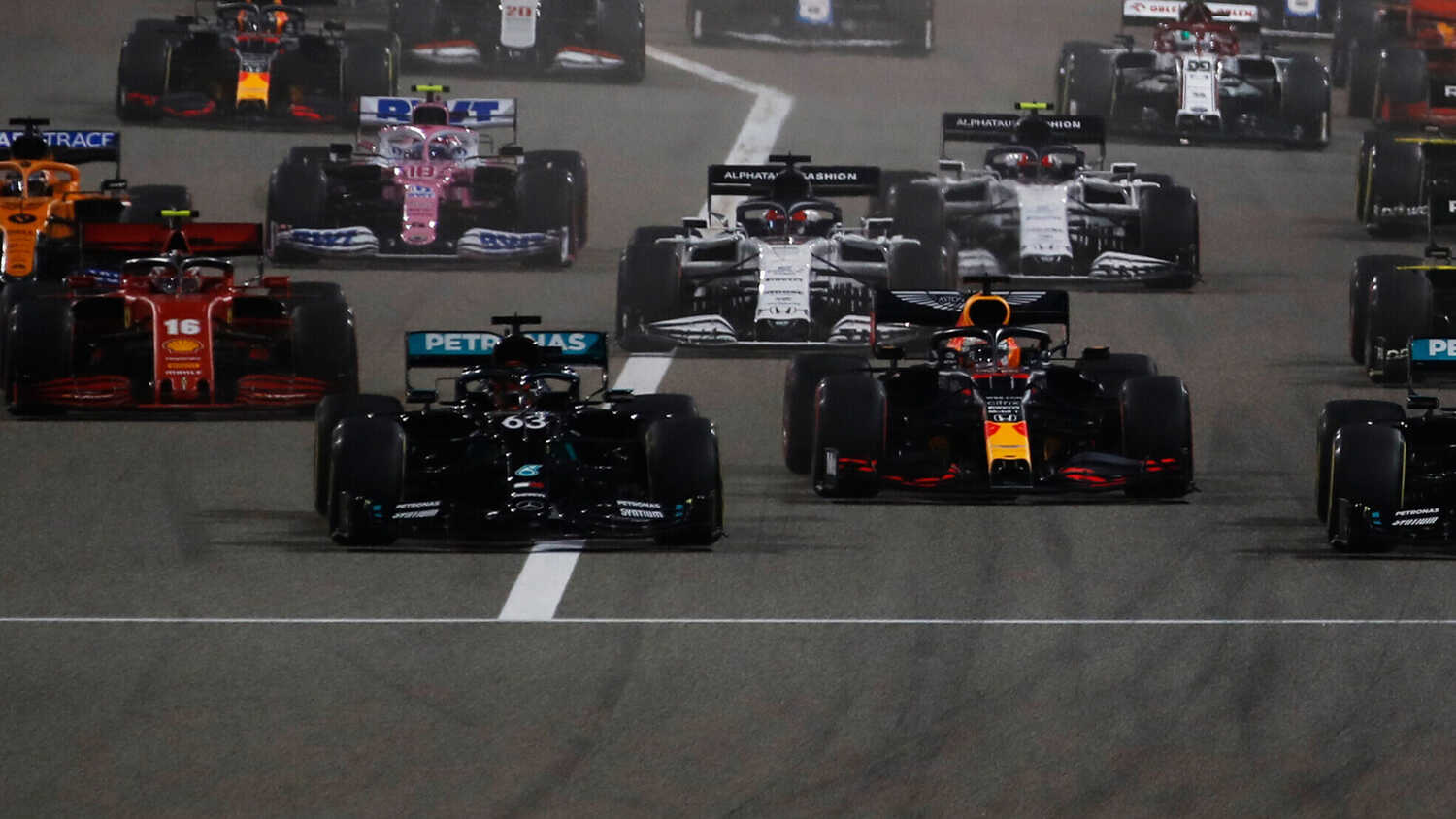 FIA race director Michael Masi has told Formula 1 drivers that there will be a stricter approach to first lap incidents in 2021.

In years gone by, the governing body operated with a far more laissez-faire approach to early infringements, which may have been punished if they had taken place later in the race.

“Based on some feedback and the ongoing discussions that we have with the drivers, and team sporting directors and team principals, there was a feeling under the let them race principle we needed to sort of dial that back a little bit regard to the first lap incidents,” Masi told Motorsport.com.

There will be less tolerance for moving under braking, which was already often subject to publishment from the FIA. Opening laps are also frequently given a wider berth due to the risks involved - but that could be about to change.

“They will still be treated, let's call it, in a different way to incidents on any other lap of the race. So we're still taking a more liberal approach than what we would otherwise," Masi continued.

“However, not as liberal as probably we did last year. And that came about, literally, with feedback from the drivers and the teams through last year, who felt that we needed to just go back a notch.

"They didn't want to go back completely to the same, but dial it back a little bit.”