Michael Masi says he has no concerns about the Haas driver's racecraft after another controversial incident at the Russian Grand Prix. 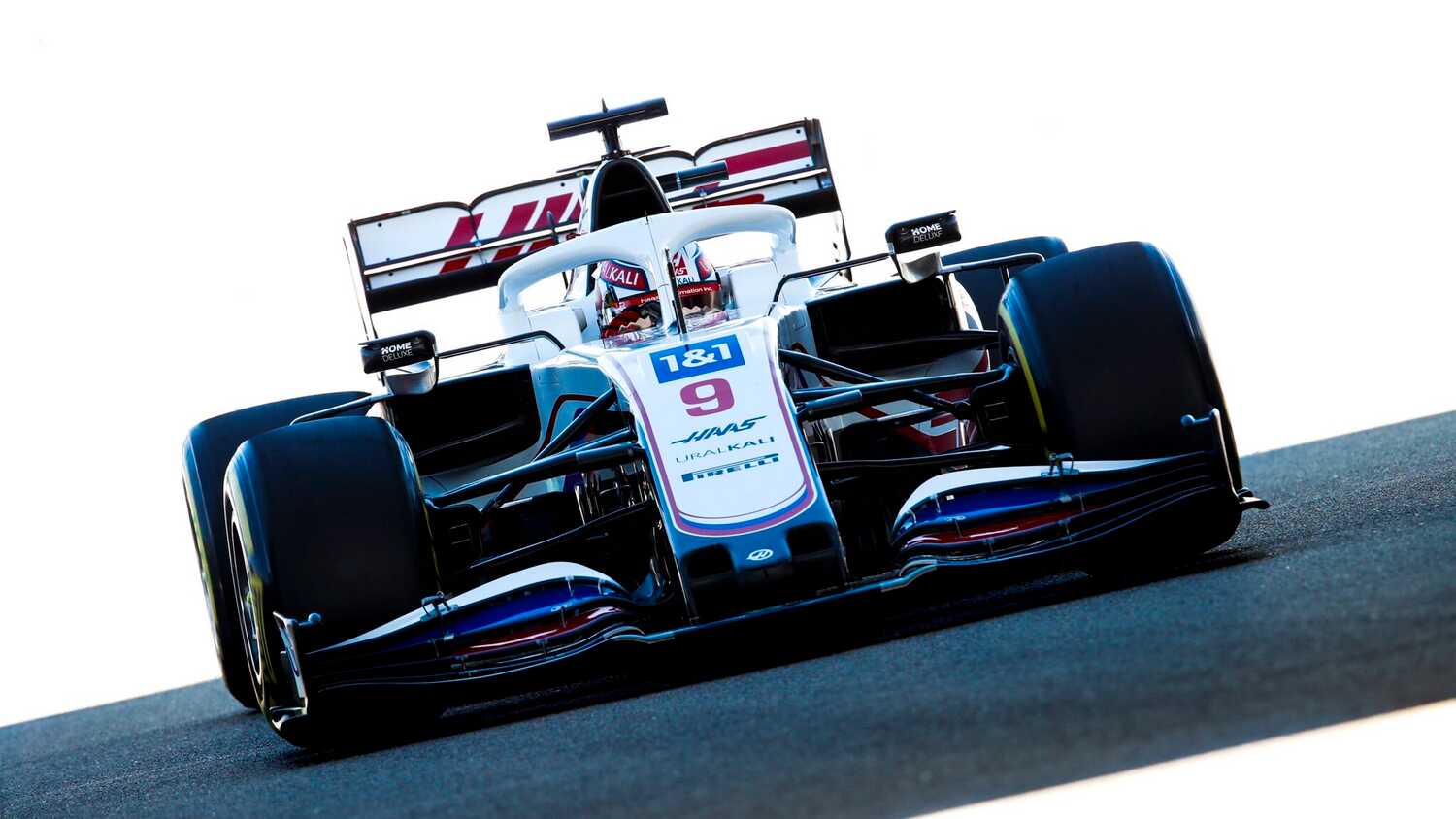 Haas driver Mazepin moved very late to block Yuki Tsunoda on the run through Turn 12 at the Sochi Autodrom, forcing his AlphaTauri rival to back out of the move to avoid a high-speed collision.

Mazepin was given a black and white flag for the incident.

"It was going through Turn 12," said Masi. "It was just the move that he came across so late on Yuki who was overtaking with DRS.

"It's one of those things that we've said a few times and we've issued black and white [flags] for before, it's unsportsmanlike conduct, and not something we're going to tolerate."

RacingNews365.com asked Masi whether he was concerned about the number of stewards' visits Mazepin has had this year.

"He's probably had a few stewards' visits," commented Masi. "But I think if you went through and had a look at it all there are probably other drivers that are up there, or have had more.

"I wouldn't suggest there is anything untoward or a concern. We look at and investigate each incident on its own merits."

Mazepin's defensive move in Sochi was similar to his incidents with Haas teammate Mick Schumacher in Baku and Zandvoort.

Masi believes Mazepin's driving style is nothing unique and made it clear that each incident is judged individually.

"If it is worth investigating, obviously the stewards will investigate it, and they have a look at it based on the evidence that is before them, and then deem if a penalty is or isn't necessary," continued Masi.

"We judge incidents based on what occurs, not someone's particular driving style. I would suggest we have got 20 different driving styles, subtly, out there."