Ferrari running altered livery in France due to EU laws

Ferrari will run with a tweaked livery on their SF21 for this weekend's French Grand Prix, due to having to remove a sponsor. 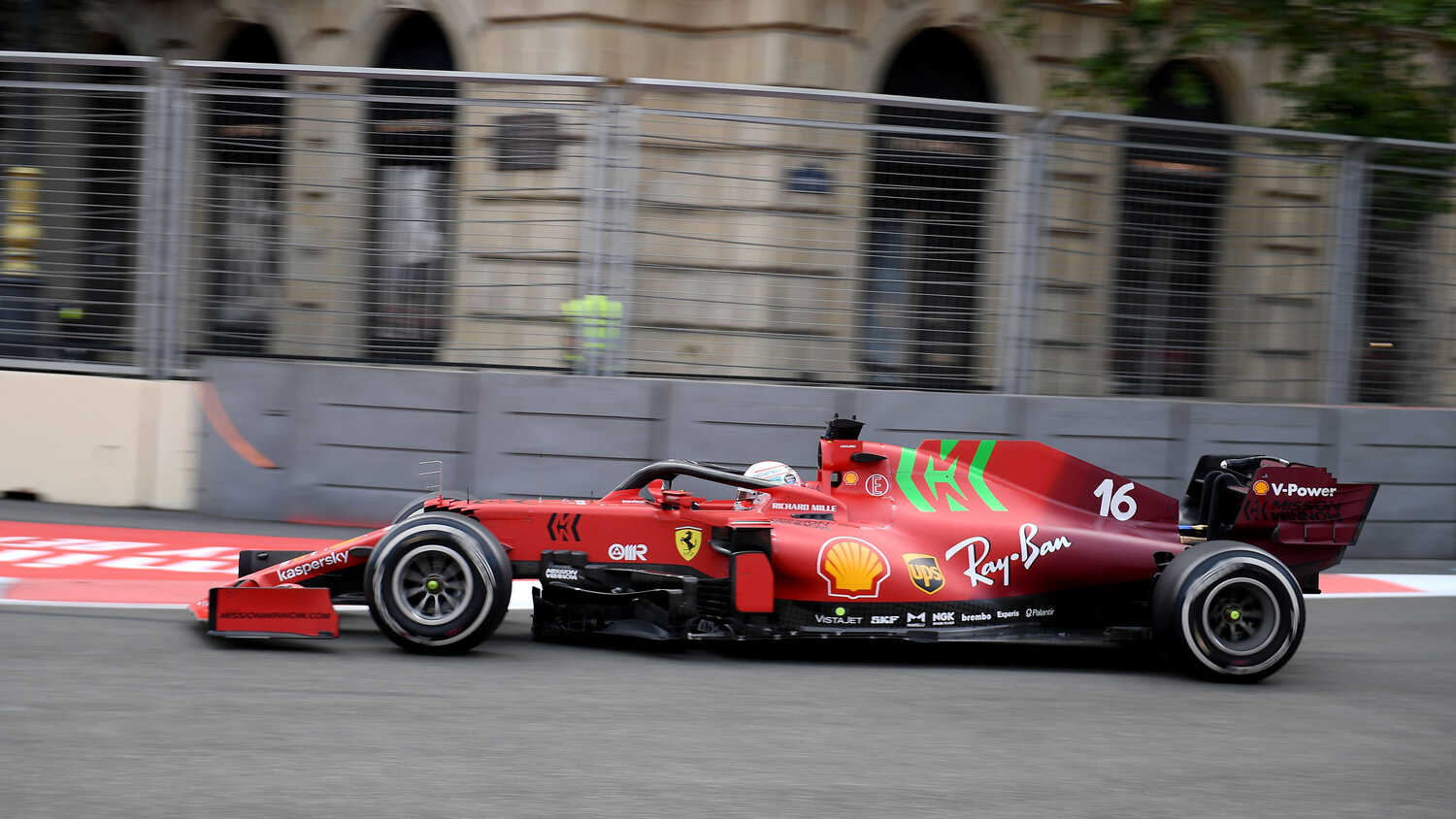 Ferrari's SF21 will look a little different on track this weekend, as the team won't be running logos for title sponsor Mission Winnow.

Mission Winnow represents an initiative from Philip Morris International, which is a multi-national cigarette, tobacco and vaping products company. Their sponsorship of Ferrari, a continuation of the PMI deal which used to advertise the Marlboro cigarette brand on the Ferraris, has previously seen their logos removed as some countries view their deal as an attempt to flout cigarette advertising laws.

This is applicable in the EU, where cigarette advertising is not permitted. As a result, Mission Winnow will not appear on the Ferrari during the French Grand Prix weekend.

"The Mission Winnow logo will not be featured on the Scuderia Ferrari livery during races in the EU, starting with the French Grand Prix this weekend," said Riccardo Parino, VP of Partnerships and Engagement Programmes for Mission Winnow.

"Mission Winnow respects all laws and regulations and continuously strives to find distinctive ways to drive dialogue, free of ideology, and build strong partnerships that are rooted in shared values.

"We acknowledge the mistrust and abundance of skepticism towards our industry. However, our intention is not to create controversy around the application of the logo but rather focus on re-framing global conversations, building communities and supporting innovative ideas that drive positive change."