Ferrari and Santander will team up once again from 2022, rekindling their former relationship. 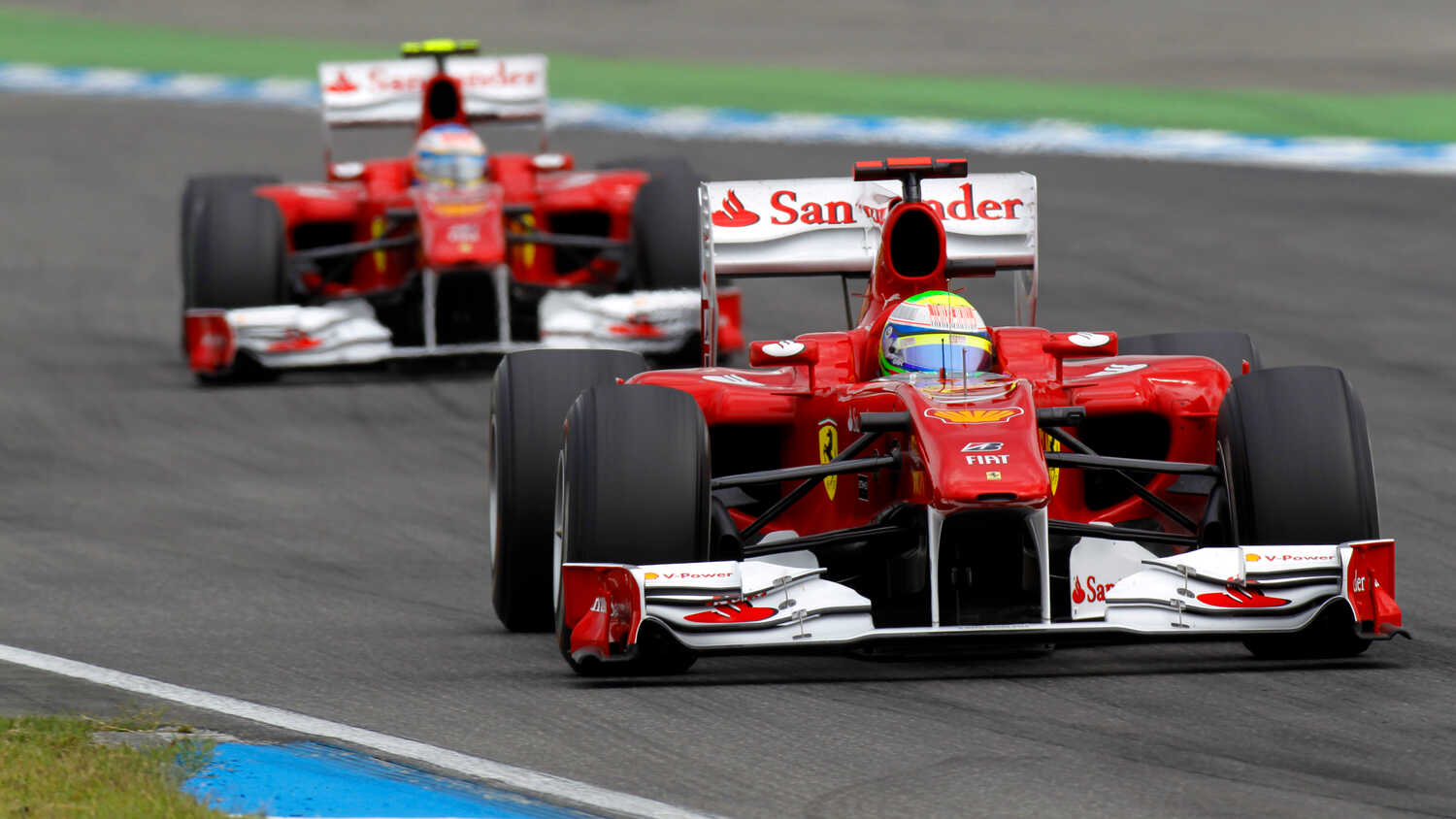 Ferrari will once again have Banco Santander as a major sponsor in 2022, after the Spanish bank confirmed that they have signed a new deal with the Scuderia to become a premium partner.

The bank's logos will feature on the Ferrari F1 cars, the drivers' race suits and their caps.

Ferrari were previously sponsored by Santander between 2010 and 2017, with the Spanish bank originally joining the team when Fernando Alonso made the switch from Renault.

The aim is that, over the term of the partnership, Santander will offer Ferrari a wide range of solutions to support the team's efforts to become carbon neutral by 2030, as Santander have been carbon neutral since 2020.

"It's an honour to team up again with a global financial institution like Santander, which is committed to responsible banking and has shown leadership in renewable energy finance all around the world," said John Elkann, Chairman of Ferrari.

"We look forward to partnering with them to deliver our key objective of becoming carbon neutral by 2030.

"We believe Formula 1 with its innovations and technological developments will benefit our industry and ultimately society as a whole."