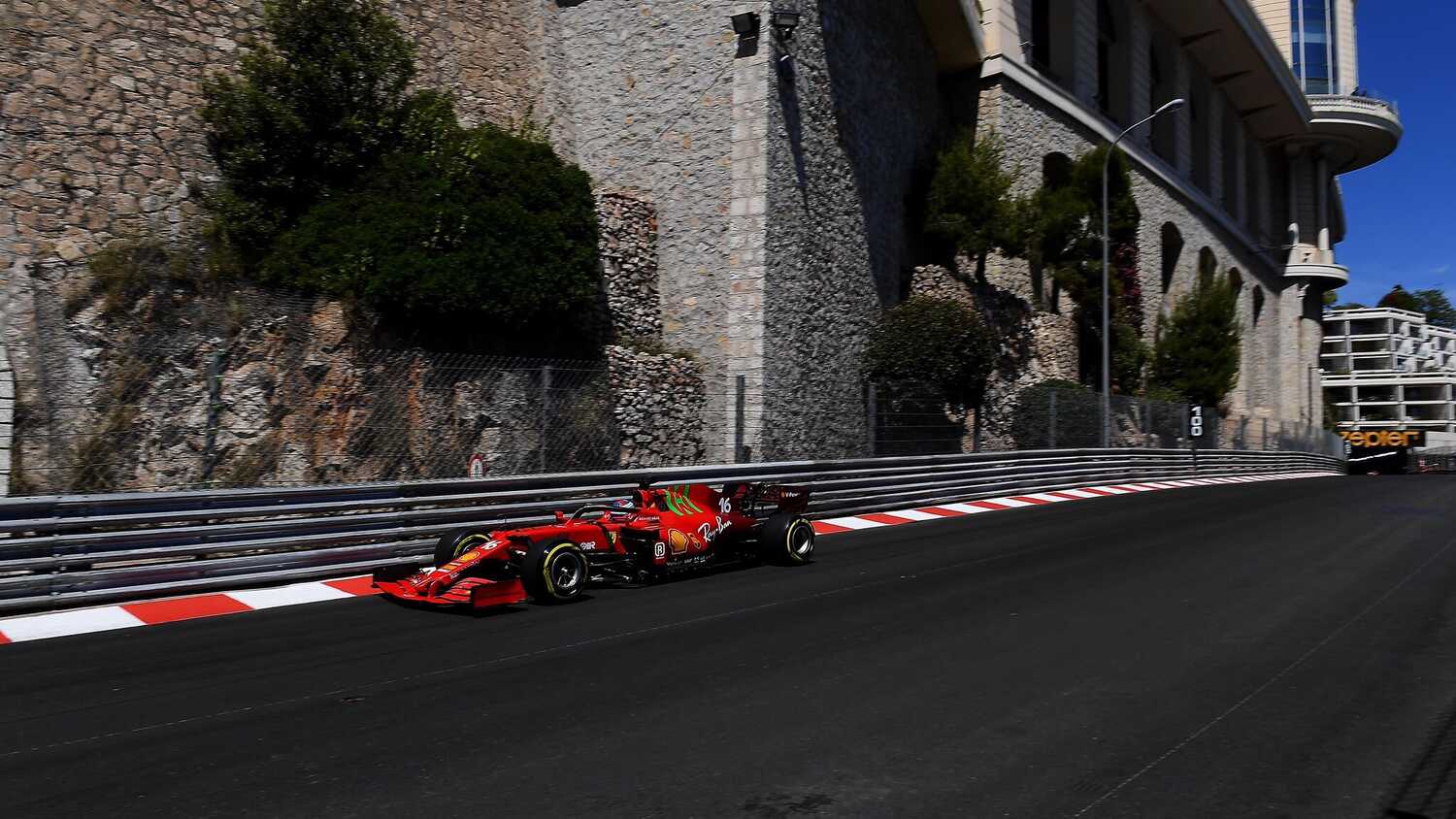 Mattia Binotto the head of the Ferrari Formula 1 team refuses to rule out the possibility of a Max Verstappen win, saying the Red Bull driver is "very very fast" around the streets of Monaco.

Despite his driver Charles Leclerc qualifying first, a significant advantage when it comes to the Monaco Grand Prix, Binotto insists that it is Verstappen who is the favourite to win F1's flagship event. The Italian cite's Verstappen's raw speed as the key factor in his assessment.

"I think it's going to be very difficult, Max (Verstappen) is very, very fast here and I'm sure he's going to make life difficult for us," Binotto told Sky Sports. "But not only him, also the others behind us."

The Italian team boss also praised the efforts of his second driver Carlos Sainz, who after switching from McLaren seems to be getting more familiar in his new surroundings.

"It's good to see that Carlos (Sainz) is so quick," Binotto said.

"He's getting more and more familiar with the car and gaining more confidence. He knew there was more in it and so he was disappointed, which is good."

Ferrari despite their comments to the media are in the frame to claim their first win in F1 since the 2019 Singapore Grand Prix. As highlighted by Binotto the team will have to have a rock solid strategy in place, though in years gone by executing a race strategy has proved to be the team's achilles heel.