Mattia Binotto admits Ferrari's 2021 engine isn't where it needs to be if the team are to challenge for honours. However he is hoping the Scuderia can catch up or even set the standard when they introduce their new engine in 2022. 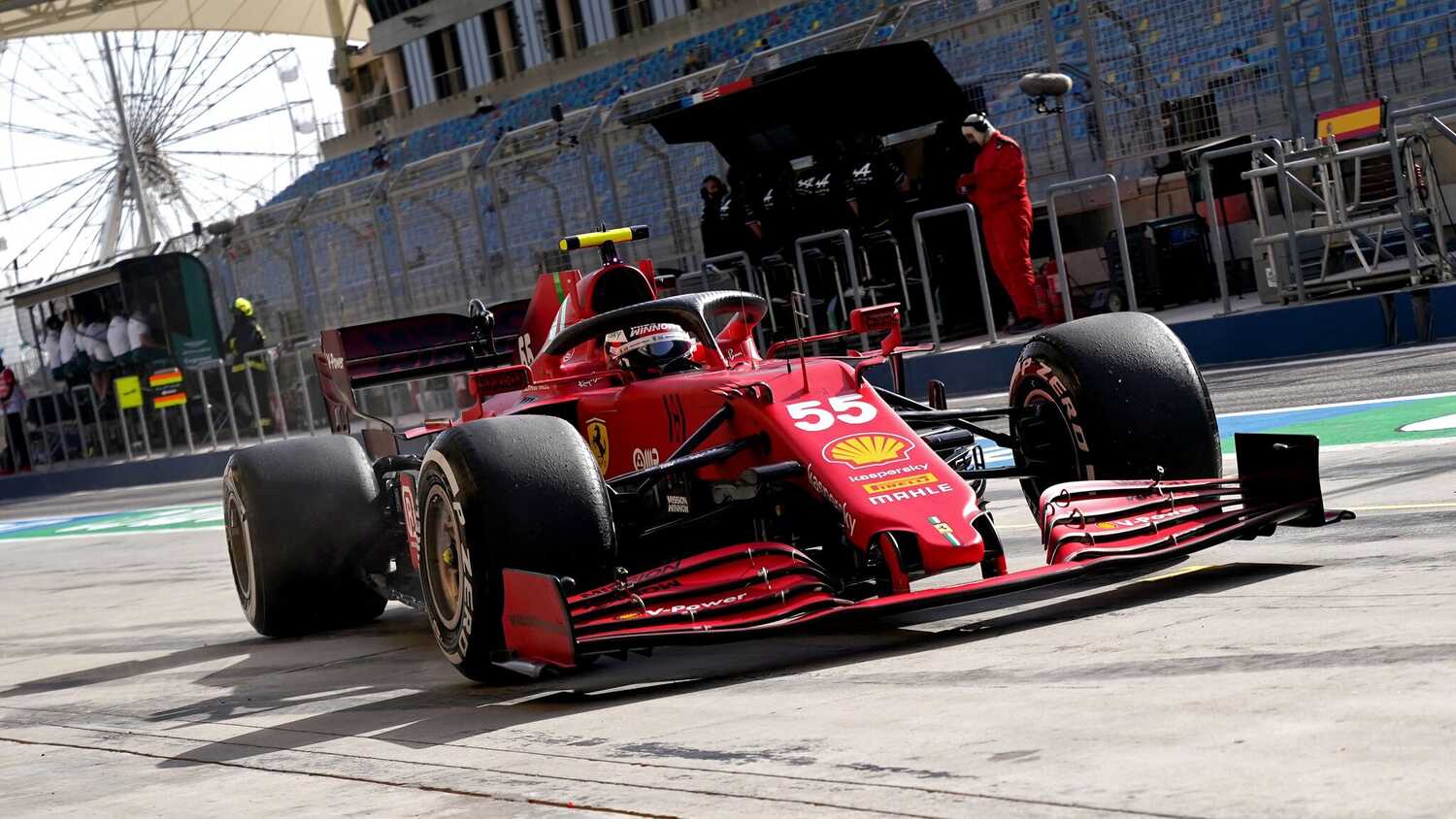 Mattia Binotto has stated that while Ferrari have made gains when it comes to their 2021 power unit, the Scuderia are hoping to really leave their mark next season when they introduce a new engine.

After enduring a torrid 2020 season, the Maranello-based outfit seem to have found some momentum in 2021. While the aim of double points finish is far from the lofty goals the Italian squad has set for itself in the past, the team does need to be realistic regarding their current standing.

Binotto admits the current power unit isn't on par with the leading engines this season, but he is hoping that all changes in 2022 when the Scuderia bring in a new engine.

“I would say that we are lacking in all the areas,” Binotto told Formula1.com. “I think we are still lacking on the engine, less than before certainly so the gap has closed and I think we are converging.

“Hopefully by next year, when we will again have a new power unit, we may catch up or have a benchmark for the others. I think on the aero as well – medium and high-speed downforce – I think it’s an entire package again.

"But now the differences are closer and closer. More important is I think we are working in the right direction with the right tools and that will make us stronger in the future."