Mattia Binotto was pleased with Charles Leclerc and Carlos Sainz for playing the team game in the Mexican Grand Prix after they swapped places twice. 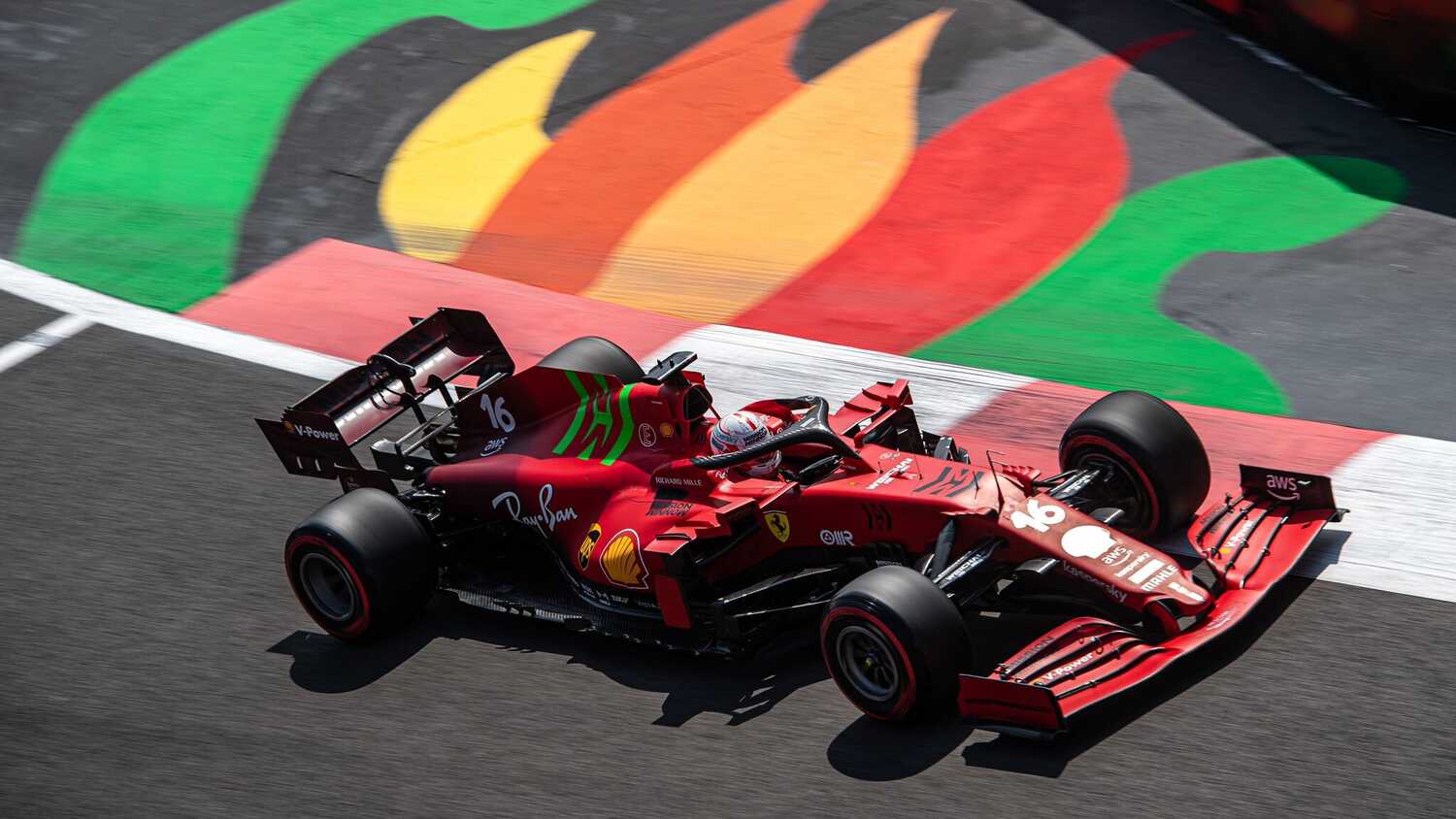 Ferrari Team Principal Mattia Binotto has praised his drivers after they swapped positions on two occasions during the Mexican Grand Prix, in a bid to maximise the squad's points haul.

Charles Leclerc and Carlos Sainz were running fifth and sixth at the Autodromo Hermanos Rodriguez when the Monegasque was asked to move aside for his teammate, some six seconds behind at that stage.

Ferrari made the call in a bid to give Sainz, who had pitted 12 laps later than Leclerc and was therefore on much fresher tyres, a chance of attacking fourth-placed AlphaTauri driver Pierre Gasly.

Binotto was pleased to see his drivers working as a team in a move that had been discussed pre-race.

"It's a scenario we discussed during our usual strategy meeting," Binotto told media, including RacingNews365.com.

"We knew that at some stage in the race, maybe because we somehow made a different strategy between the two, one stopping early, the other one staying longer on track, the one staying longer would have had a tyre disadvantage by the end of the race.

"We knew that it could have been maybe an opportunity to try to catch up to the driver ahead, who was Gasly, so we discussed the point. We swapped with the intention to try to catch up Gasly and then swap back if that would not have worked.

Sainz was unable to get close enough to Gasly and, ahead of the chequered flag, moved over to let Leclerc back past, with the pair claiming valuable points.

"It has been, in the collaboration of the two drivers, great, the way it has been managed," added Binotto.

"It's not easy when you are six, seven seconds ahead, and we need to slow down so much to swap again, to give back the position.

"But I think that they both understand the situation at the moment, so we tried whatever we could try to catch up Gasly. When we realised it would not have been possible, we simply kept the initial positions."

Ferrari's strong points haul was enough to leapfrog McLaren for third in the standings, with four races to go.

McLaren endured a difficult race day in Mexico City as Daniel Ricciardo finished 12th after tangling with Valtteri Bottas at Turn 1, while Lando Norris took the final point on offer, having started at the back of the grid with new power unit elements.