F1 team bosses vote for their standout driver of 2021

A poll of the team bosses in Formula 1 has yielded a clear winner of the best driver in 2021. 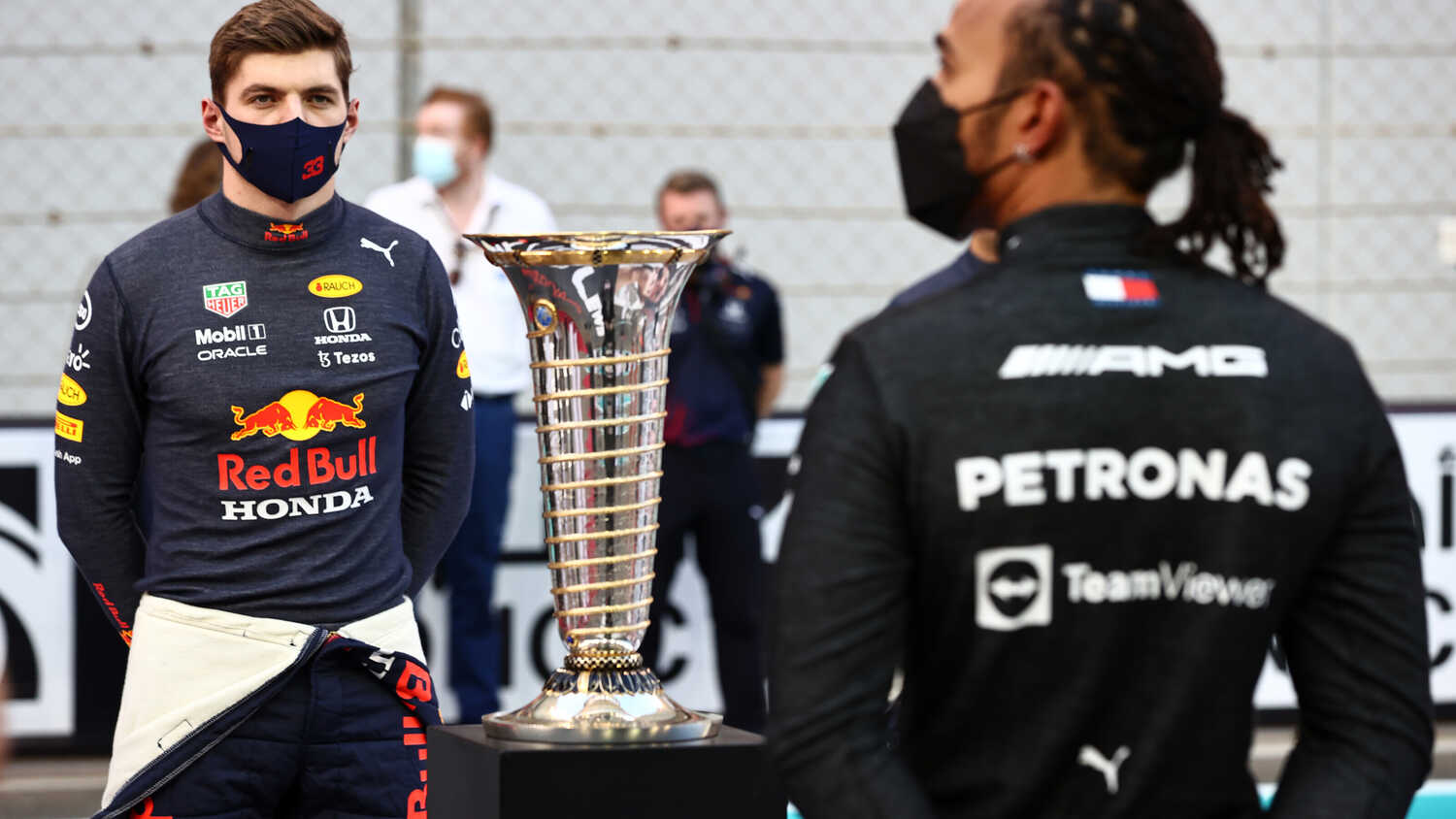 Formula 1 team bosses have voted on who they'd select as the best driver in the sport, with a new name emerging at the very top.

In a poll carried out by Autosport, nine of the 10 team bosses were asked to rank their top 10 drivers of the year, with individual results kept secret and totted up by the publication.

Using F1's points structure from 25 points for first and one point for 10th, it was newly crowned World Champion Max Verstappen who came out on top ahead of Lewis Hamilton.

Verstappen picked up 188 points, ahead of Hamilton on 174 points. Lando Norris was third for McLaren, as his campaign with the team yielded his first pole position and regularly impressive races.

Ferrari driver Carlos Sainz was fourth, followed by Fernando Alonso in fifth, as the two-time World Champion returned to F1 with the Alpine team.

All of the team bosses, apart from Ferrari's Mattia Binotto, took part in the poll.