F1 Spanish GP: Start time, how to watch and more

The 2021 F1 season continues with the Spanish Grand Prix, the fourth event of the calendar. Here is everything you need to know about what time the race starts, how to watch it and more. 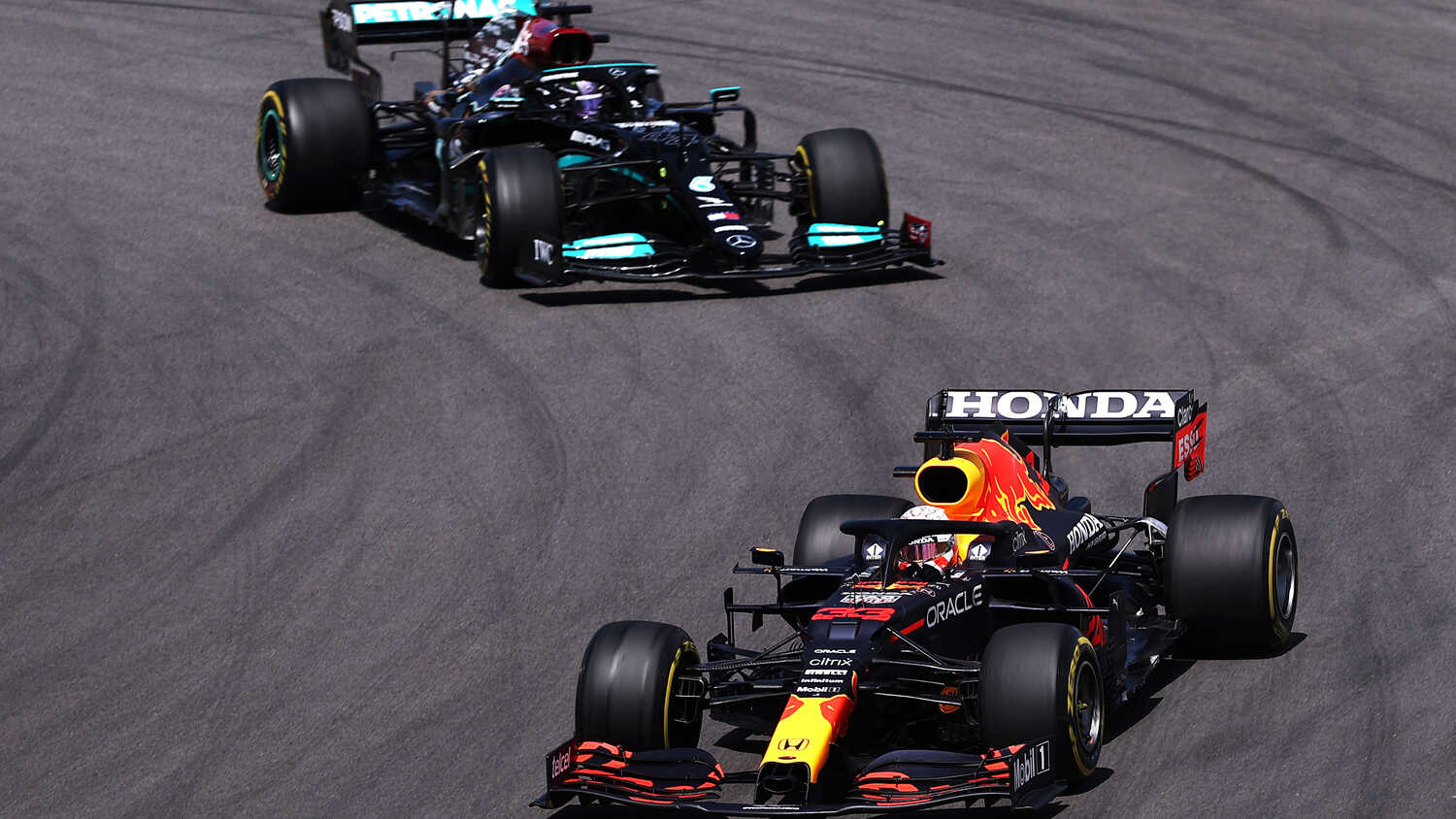 The title battle between Lewis Hamilton and Max Verstappen looks set to continue as the 2021 F1 season heads to Barcelona for the fourth round of the calendar.

In the past, the Spanish Grand Prix has often been an eventful race for both drivers. Verstappen memorably claimed his first win at the Circuit de Barcelona-Catalunya back in 2016, during his debut race weekend with Red Bull after making the step up from the junior team. Meanwhile that very day was one to forget for Hamilton, who collided with former Mercedes teammate Nico Rosberg on the first lap.

This season, the fight between Hamilton and Verstappen has been close, with only eight points separating them at the top of the drivers' standings. The pair will both be looking to have the edge in Barcelona.

The midfield battle is also fascinating. McLaren are currently leading the way, with Lando Norris sitting in third place in the drivers' standings. But Ferrari, Alpine and AlphaTauri have all looked close at different races so far.

Here is everything you need to know about how to watch the 2021 F1 Spanish Grand Prix and more. 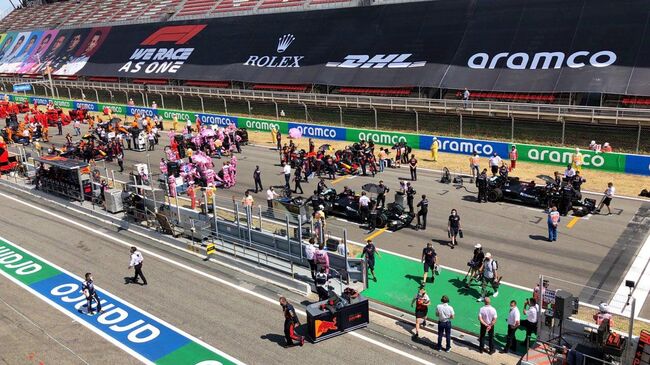 When is the Spanish Grand Prix?

The Spanish Grand Prix takes place on 9 May 2021 at the Circuit de Barcelona-Catalunya.

How many laps is the Spanish Grand Prix?

The 2021 Spanish Grand Prix will take place over 66 laps.

What time does the Spanish Grand Prix start?

The start times for the race for various time zones are listed below.

How can I watch the Spanish Grand Prix?

In the United Kingdom, the Spanish Grand Prix will air live on Sky Sports F1. Coverage of the race will begin at 12:30 BST/13:30 CET.

Race highlights will be shown on Channel 4 on Sunday evening. The programme airs at 18:30 BST/19:30 CET. It will also be available to watch on the All 4 on demand service.

Details of various broadcasters across different locations can be found below.

Can I listen to the Spanish Grand Prix on the radio?