Michael Masi says, with hindsight, the final part of qualifying at the Belgian Grand Prix should not have initially started due to the adverse weather conditions. 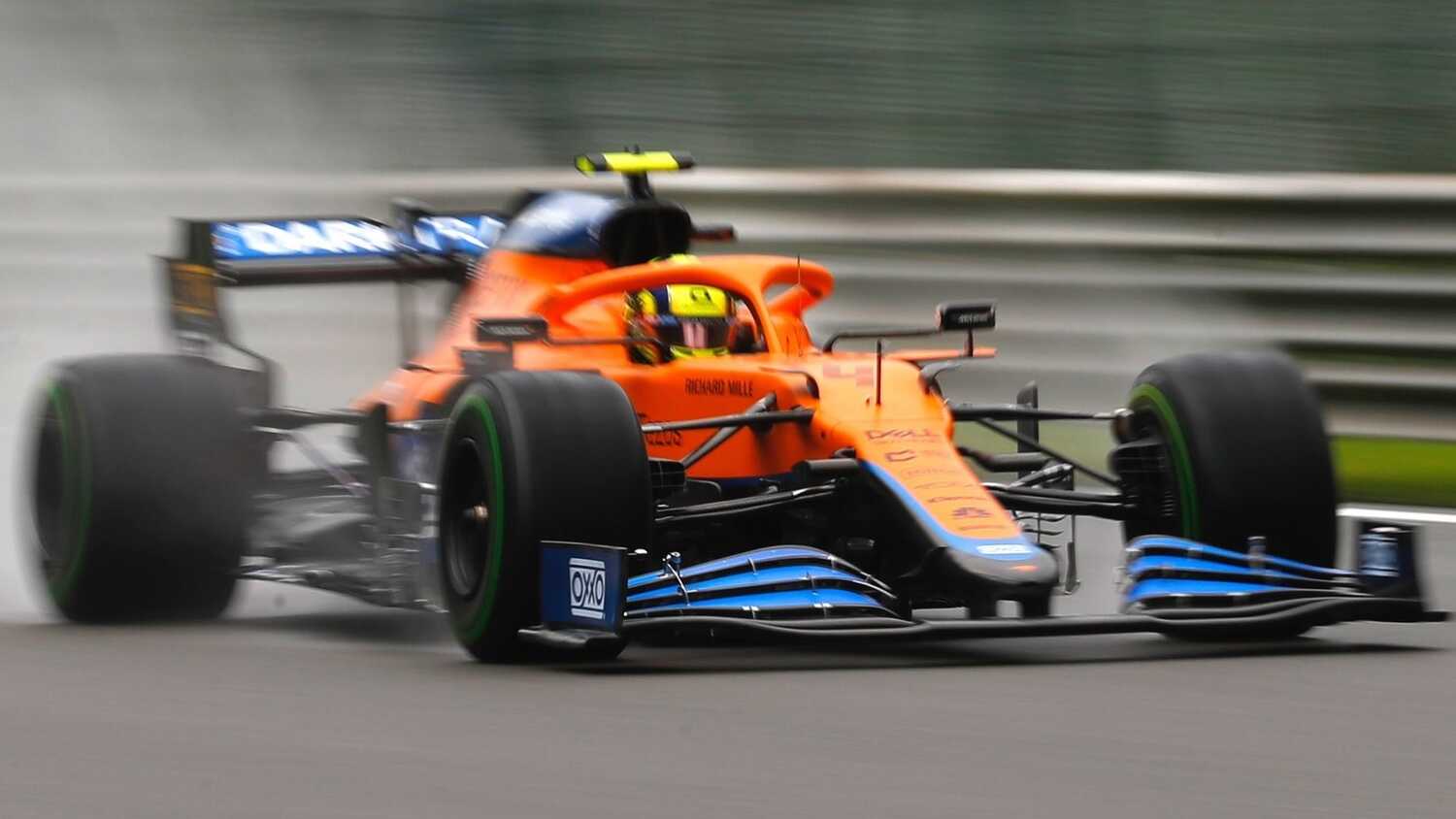 Formula 1 Race Director Michael Masi admits, with hindsight, he should not have started Q3 at the Belgian Grand Prix at the scheduled time, after Lando Norris suffered a big crash at Raidillon.

Sebastian Vettel was particularly disgruntled with Norris' accident, having called for the session to be stopped on his out lap.

Vettel stopped his Aston Martin where Norris' wrecked McLaren came to a halt to check if the British driver was OK, as heavy rain continued to fall.

Speaking on Sunday night, Masi admitted that in hindsight he "probably wouldn't have started" the session.

"I spoke to a number of drivers [on Saturday] night to get their feedback and they gave me some very constructive feedback," Masi told RacingNews365.com and other select members of the press.

"So yes, hindsight's an amazing thing. And based on what they told me, having experienced the conditions at this circuit and all of the rest of it, we probably wouldn't have started.

"But that's also a benefit of hindsight with them having driven on this circuit in those conditions, because each circuit is a bit different to the way the water comes off, with the way the tyres react, etcetera. It's one of those where you have to treat everything on its merits."

On Sunday, the Belgian GP became the shortest F1 race in the sport's history due to the conditions. There have been multiple serious crashes at Spa-Francorchamps in recent years including the death of Anthoine Hubert in a Formula 2 race in 2019.

Masi says this was not on his mind when he made the final decision to call the race off following a second attempt to restart the Grand Prix, three hours on from the initial start attempt.

"I think you learn from each and every day," Masi explained. "And as I said earlier, having spoken to a number of the drivers [Saturday] night, particularly after having experienced the weather, and driving on the track, it gave them a good reference.

"They gave me some amazing feedback on what can and can't happen, which obviously helped my process for [Sunday] and all of them that I spoke to were very willing to say, 'This is the window of what we can and can't do', which was extremely helpful.

"What we've always done, and we encouraged during the formation laps the first time, is for the drivers to give us feedback over the radio, and we did that in Hockenheim in 2019, we did that in Turkey [in 2020], wherever.

"Because obviously it's live feedback from them at that point in time of what they can and can't cope with based on that particular circuit."