Sir Frank Williams will be remembered by the F1 paddock in Saudi Arabia after the legendary team boss passed away last weekend. 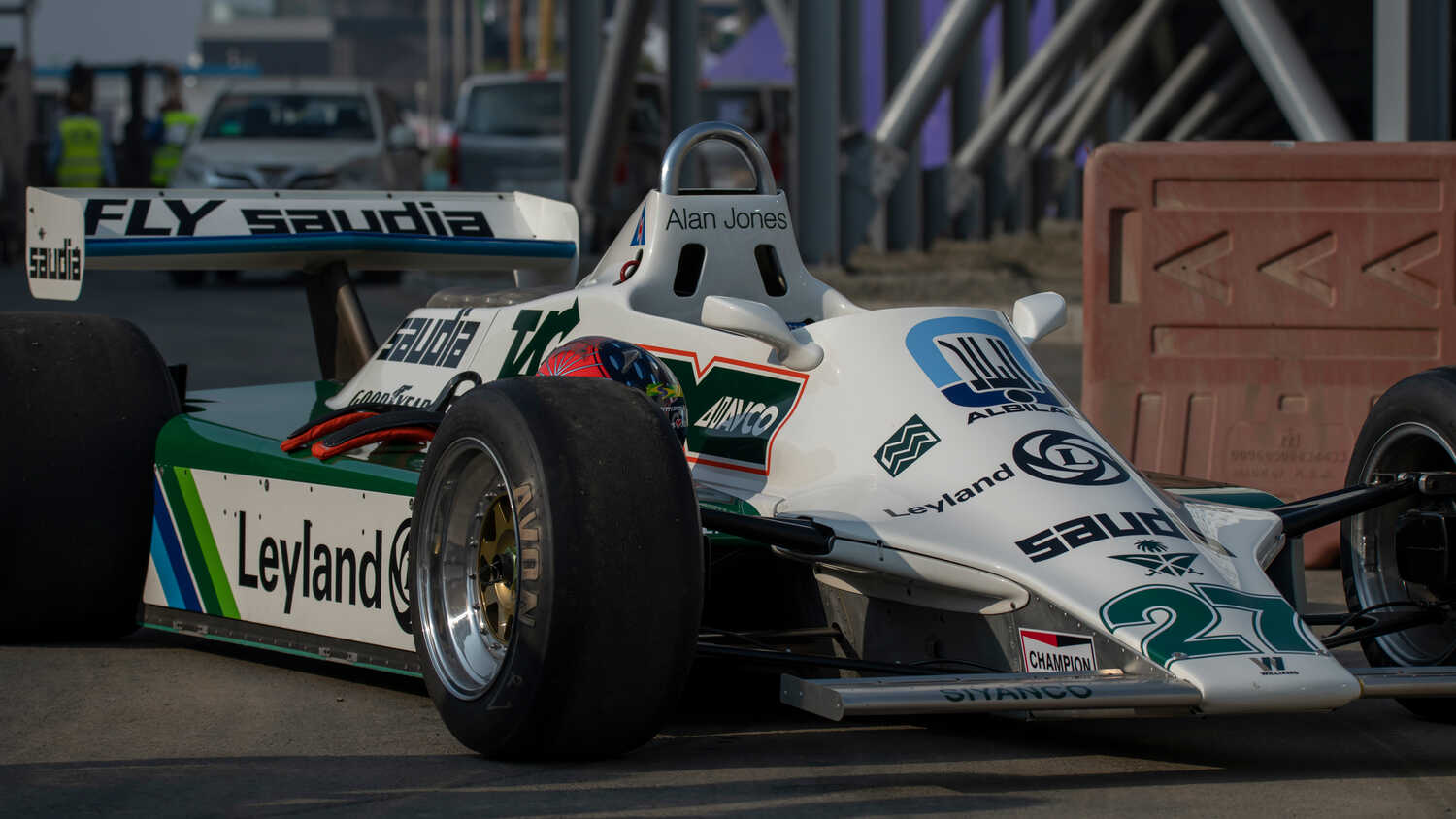 Several tributes have been planned by F1 for the late Sir Frank Williams, who passed away on Sunday at the age of 79, ahead of the Saudi Arabian Grand Prix.

Williams, who established his eponymous team in 1977, was one of the sport's most successful leaders and remained in charge of the squad until Williams sold up to new owners Dorilton Capital during the 2020 season.

F1 teams and drivers added special tribute stickers to their cars and helmets for practice and qualifying at the Jeddah Corniche Circuit, while Williams staff are wearing black armbands throughout the weekend.

F1's own tribute plans have been confirmed, with a minute's silence scheduled for 19:20 local time on Sunday, after the drivers' parade.

Drivers and Team Principals, along with F1's Ross Brawn and Stefano Domenicali, and the FIA's Jean Todt, will all gather on the grid for the silence, followed by a period of applause. Visual tributes are also set to appear on the grid and the podium.

At 20:00 local time, once the pit lane has closed, the FW07 will do a lap of honour ahead of the race. Maintained by Williams Heritage, the car features an iconic Saudia-sponsored livery - the flag carrier of Saudi Arabia.