Volkswagen Group brands Porsche and Audi have been involved in talks over F1's future engine regulations, and Stefano Domenicali admits that it would be "great" if the company chose to enter the sport. 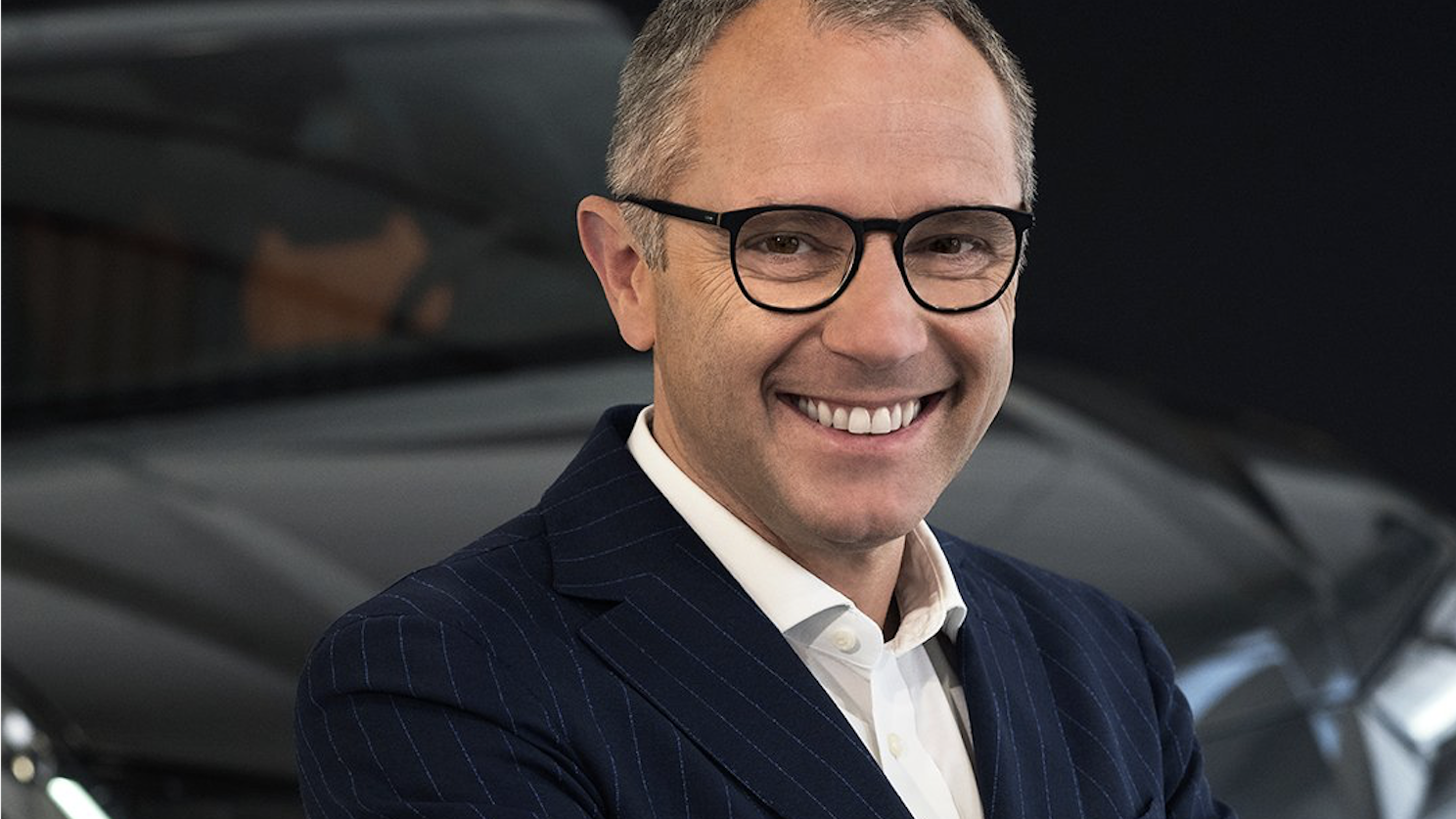 Stefano Domenicali has given an update on the possibility of the Volkswagen Group entering F1, signalling that it could be an "important month ahead" for the company's decision.

Porsche and Audi, both Volkswagen Group brands, have been heavily linked to Formula 1 in recent times, with representatives attending talks over the future direction of the sport – specifically the next engine cycle.

In November, Porsche gave an update on matters by setting out three conditions that would be required for them to make an F1 return, having last been involved as an engine supplier in the early 1990s.

A month later, Audi sent a letter to F1 chiefs - as revealed by RacingNews365.com - signalling that they were on the verge of committing to the sport.

Domenicali, CEO of F1, is familiar with the company. The Italian previously worked with Audi as well as spending four years as CEO of Volkswagen Group-owned Lamborghini, and he feels positive about the prospect of the manufacturer becoming a part of the sport again.

"I think we have an important month ahead of us regarding the decision of the Volkswagen Group," Domenicali told F1-Insider.

"Getting involved would be great, but I can't speak on behalf of VW. I was part of this incredible group for a few years and I know how hard they are working on the future."

Domenicali believes that F1's increased focus on sustainability going forward would work well with Volkswagen's aims, as well as appealing to others.

"Our sustainable petrol, which we want to use in parallel with new hybrid engines with a higher electric share, can open up a second path for them [Volkswagen] alongside electric mobility," Domenicali said.

"And that doesn't just apply to the Volkswagen Group, but to every car manufacturer."

But in regards to the Volkswagen Group, Domenicali added: "I hope they will make a decision soon.

"It was great that they were involved in the development of the new engine rules. Now it's up to them to take the final step."