F1 2021 - Previewing the new video game from Codemasters and EA

The newest instalment in the F1 series will be released next month, with Codemasters and EA releasing F1 2021 on all major platforms. 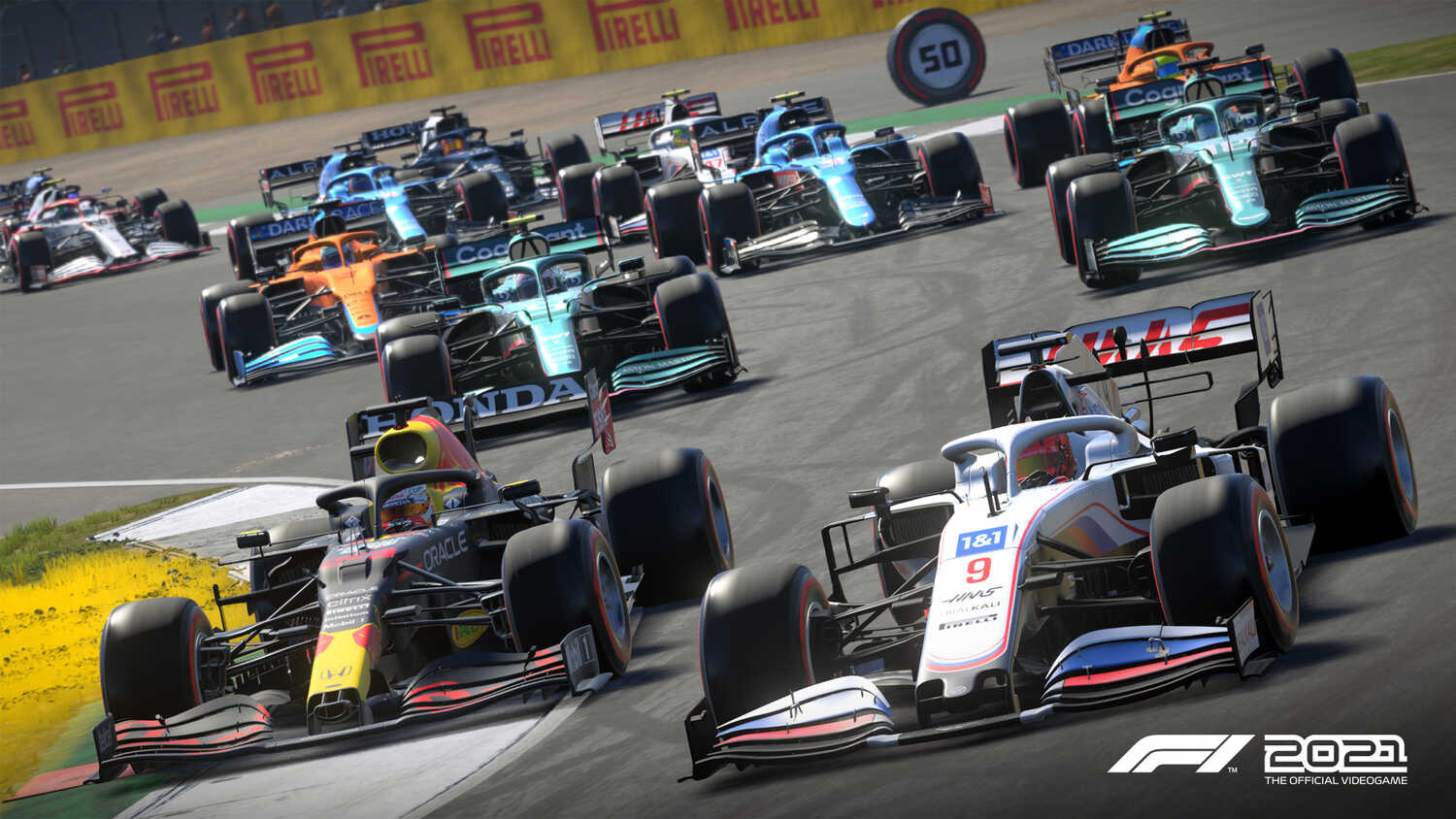 The latest Formula 1 computer game will be released on July 16, with the annual release from Codemasters becoming available on all major consoles including the Sony Playstation 5, as well as on PC.

All the teams, drivers and tracks from the originally scheduled 2021 season are included, meaning Portugal's Portimao, Saudi Arabia's Jeddah and Italy's Imola circuits are all part of the line-up but will be offered as free downloadable content following the games' initial release.

There will also be a feature called 'real-season start', which is a new introduction enabling players to take part in the season as it's happening in real life. The real life results will be downloaded and applied to the game, meaning players can join the season at the point at which the real racing is happening.

F1 2021 will also be available for purchase as a digital deluxe package, where iconic drivers can be added into the 'My Team' feature. This includes the likes of Nico Rosberg, Michael Schumacher, Alain Prost, Ayrton Senna, Jenson Button, Felipe Massa and David Coulthard. An expanded career mode will also allow players to take part in a two player career.

Fans of 2019 antagonist Devon Butler will be heartened to hear the sport's most annoying villain returns for this game, with a rivalry included across the story mode. This mode will be called 'Braking Point' and sees you start off in Formula 2 in 2019, rising to F1 in 2020 and 2021 for a three hour story.

On the visual front, the new game is evolutionary and is the first in the series to move across to new generation consoles like the Playstation 5 and XBox Series X. The game will also be available for the PS4, XBox One and XBox Series S.

The visuals are further enhanced by the introduction of ray tracing, a significant upgrade in how lighting and shadow is rendered by the computing hardware. This is likely to be an area that improves in coming years as the games move solely onto the new generation consoles.

Below, you can see some of the screenshots from the game. 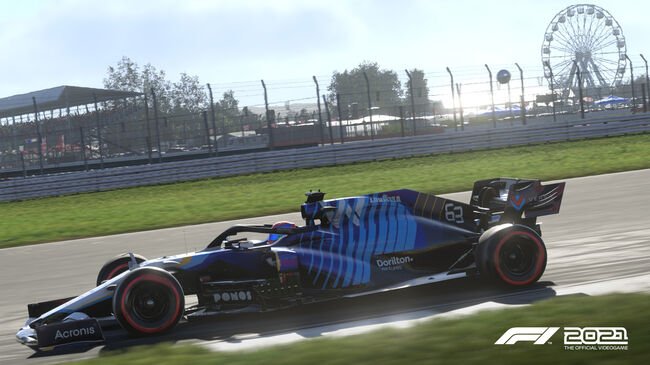 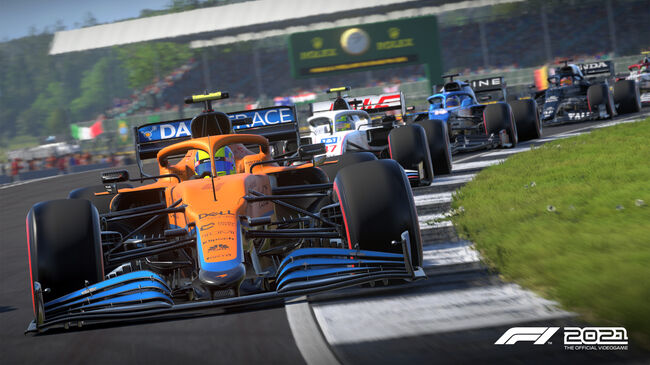 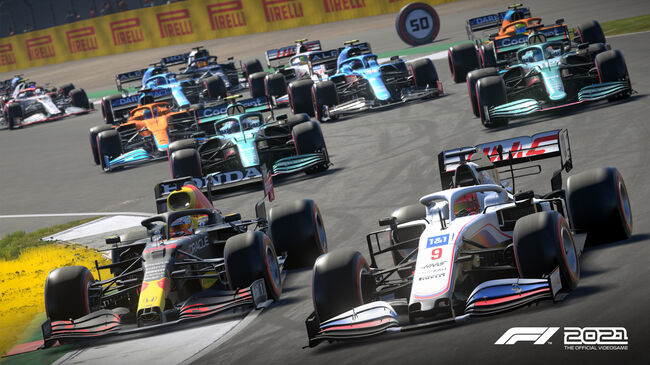 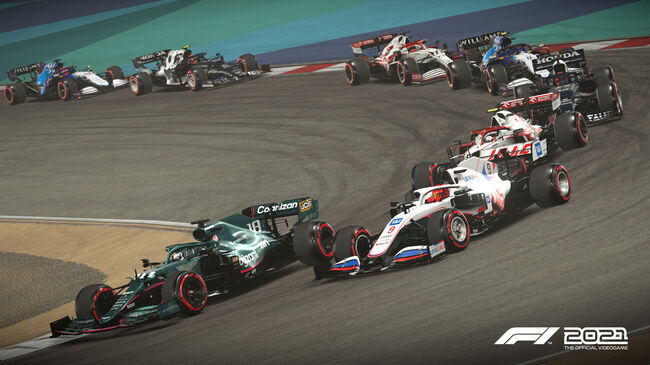 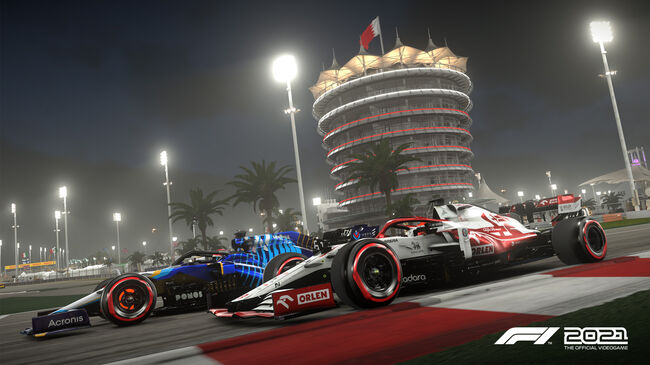 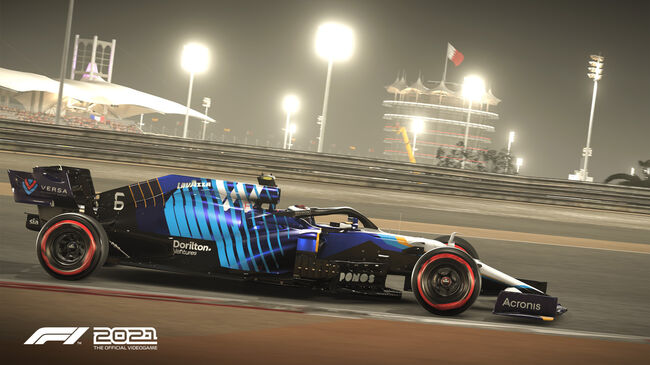 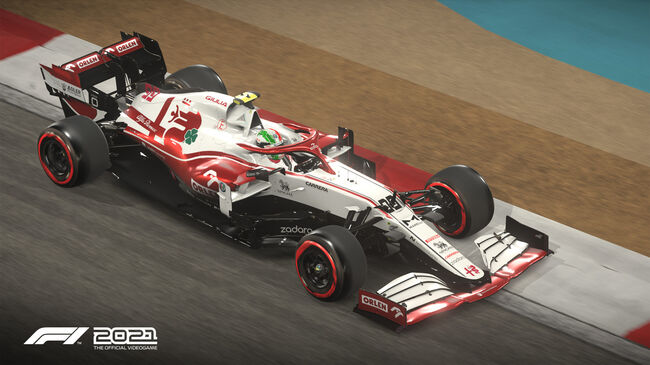 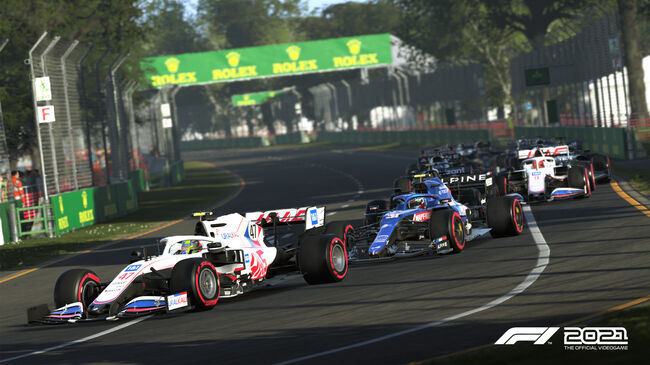 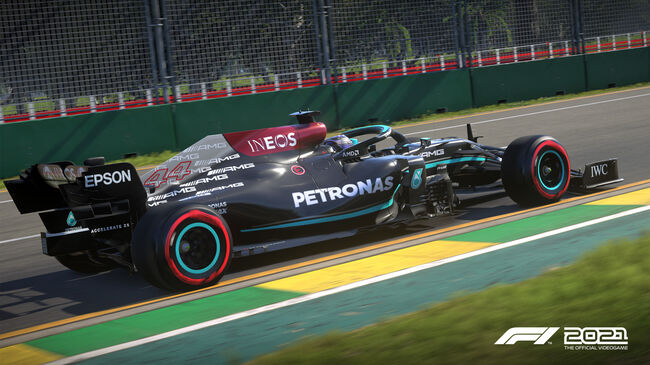