While names like Lewis Hamilton, Max Verstappen and Valtteri Bottas come in with the highest ratings, you may be surprised with who Codemasters slots in behind them. 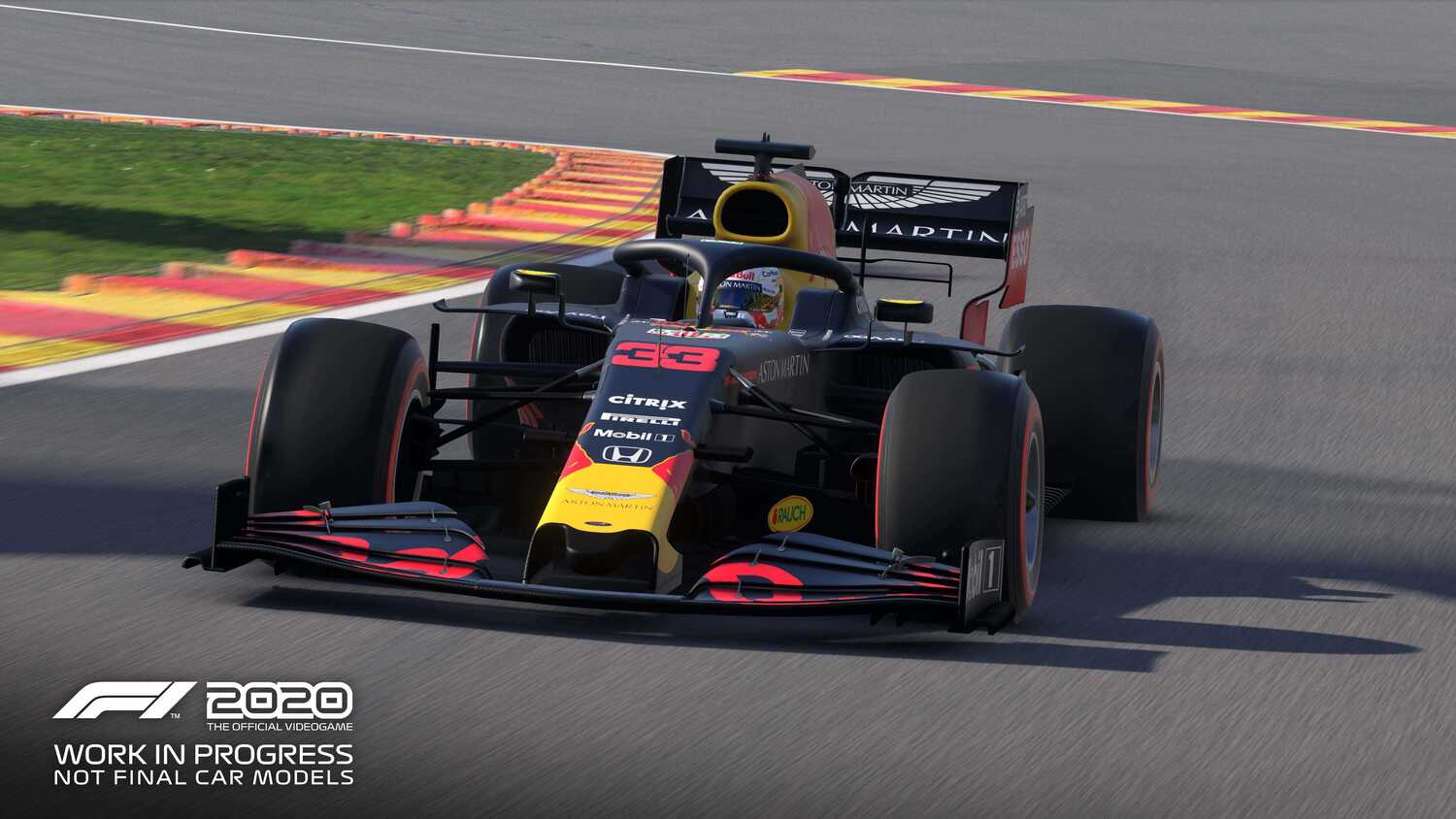 Codemasters have revealed their third and final update for their F1 2020 game. While most of the numbers make sense, there are some that leave you scratching your head.

The Codemasters F1 game follows a model similar to EA's FIFA, where drivers are given an overall rating based on several parameters. In the third and final update of this year's iteration, Lewis Hamilton holds onto top spot with an overall rating of 93. Verstappen is second with a score of 92 while Valtteri Bottas is rated as 90.

After that there are a few surprises, as we have a tie for fourth between Daniel Ricciardo and Sebastian Vettel with each driver scoring 88. Charles Leclerc is sixth on 87.

While nobody will question all that Vettel has done in his Formula 1 career, Charles must be wondering what he did to deserve a lower rating than his teammate given he outscored him a staggering 65 points!

Other surprises include Sergio Perez, who despite winning his first race at the Sakhir Grand Prix, did not get a bump in the ratings as he remains on 85. He's now tied with Pierre Gasly who increased his score by one.

Raikkonen, Sainz, and Norris round out the top 10 with a rating of 84 each.

Another shock on the list is the rating of Williams driver George Russell. The Brit wasn't able to break into the 80s with game developers giving him an overall score of 79, putting him behind Romain Grosjean and tied with Daniil Kvyat.

A brief glance at the bottom of the list reveals Alex Albon now has a driver rating of 75, which means the former Red Bull driver has dropped a full four points below his initial rating!

Have a look at all the ratings in the chart below.