Sergio Perez has revealed there's nothing in his contract that insists on him playing a supporting role to Max Verstappen. 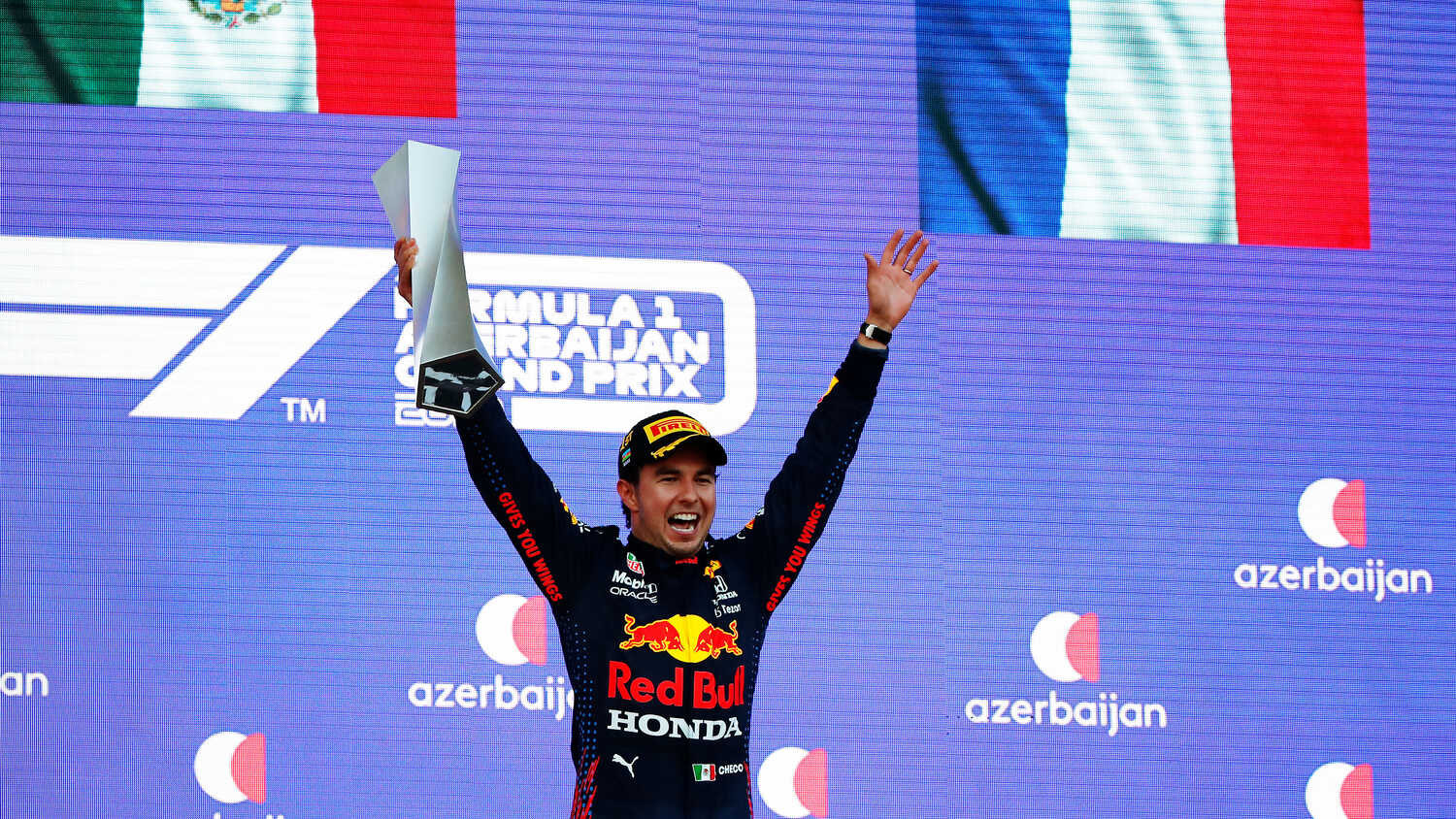 Sergio Perez has explained that his contract with Red Bull Racing isn't dependent on him playing a supporting role to Max Verstappen.

While the Mexican driver has taken up that position naturally as he adjusts to life at Red Bull, Perez has explained that his contract doesn't have anything in it that forces him to play a secondary role to the Dutch driver.

"Well, yeah, I think there's nothing that on my contract that says that I'm not able to race Max," Perez told RacingNews365.

"I think the team has shown that we get full support on both sides. And obviously the more confidence and the more they see that we are doing things right, the more that confidence will grow on both sides and, right now, I think we work very well together. It's still a long year ahead of us. So I will just need to keep my head down, keep progressing and see how far we can go."

Perez explained that his relationship with Verstappen has been nothing but friendly and supportive so far, and revealed that he was particularly impressed when the Dutchman came to cheer him and congratulate him after taking the victory in Azerbaijan two weeks ago.

"I've been fairly impressed with Max, on track I think there's nothing to add on we know how good and complete he is these days, he has been here for a while and you can see that he focuses on the right stuff and also the car," Perez said.

Asked whether he will accept a supporting role to help Verstappen in his title bid, Perez explained that it's too early to accept that he can't launch his own championship bid as he gets increasingly comfortable with the car and the team.

"Well, I have to do the best for myself, it's still only race number six of the championship," he said.

"So we just have to keep delivering weekend after weekend and try to score as many points as possible. It's too early for that. We are only on race number six and there's plenty of championship ahead. You know, we want to win the constructors as well. So yeah, we're working really hard together."