Sergio Perez will be Max Verstappen’s teammate at Red Bull Racing in 2021. The 30-year-old is incredibly popular in his native country of Mexico, which was made evident by the fact that Red Bull’s website saw its most traffic ever after announcing Perez would become Verstappen’s new teammate. RacingNews365 spoke to Latin American TV commentator Diego Mejia about Perez’s popularity and his chances of winning a Formula 1 world title. 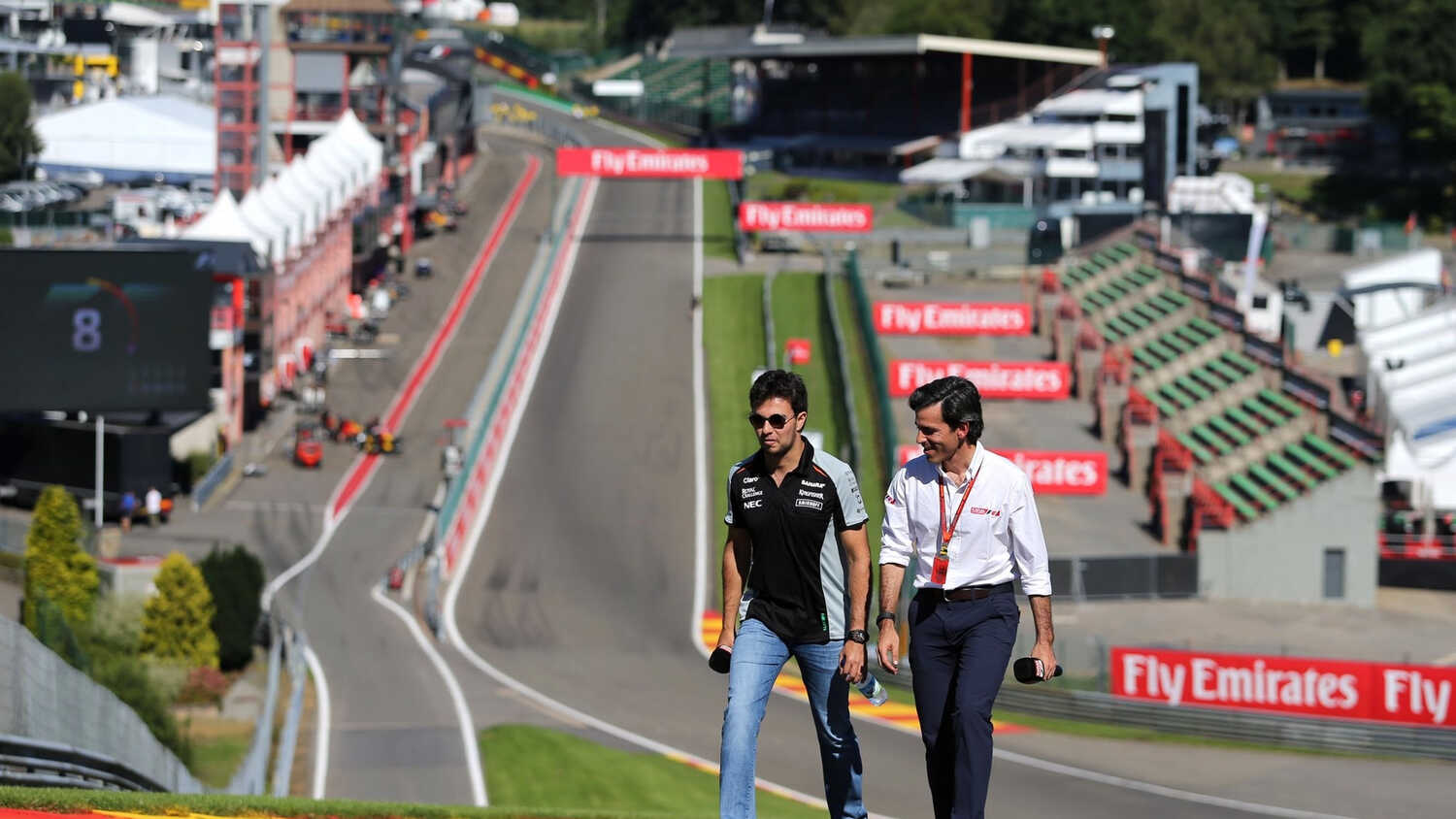 How famous is Sergio Perez in Mexico and the other Latin countries?

Sergio is basically the only Latin representative on the Formula 1 grid right now and has probably reached a point where his popularity is starting to reach beyond racing, where he is already well known. His victory in Sakhir last season saw him make the headlines of the top publications and mainstream media in Mexico, so it would be fair to say that his popularity is the highest it's ever been. The Red Bull announcement only added to that momentum.

How interested are Mexican fans in Formula 1 as a whole? The stands are always packed full at the Mexican GP!

Formula 1 and motorsports aren’t as popular as football and other sports in Mexico, but it has a growing fanbase. It’s grown since Checo started featuring on the podium in 2012 and even more so since 2015 when the Mexican GP returned to the F1 calendar. This year could push that popularity to even higher heights that’s for sure.

Do Mexican fans feel that Perez can win the world title and beat Verstappen at Red Bull? Max seems to be popular in Mexico thanks to his wins at the event.

The fans would like to see that and many believe he can be world champion and beat Max thanks to his consistency. However with the rules remaining relatively the same, you have to be fairly optimistic to think that Red Bull will have a better package than Mercedes this year. There are many unknowns right now, but one thing I’m sure about is that Sergio has never been as prepared and has never had as much momentum as he does now ahead of what will be his biggest challenge in F1.

How important has Carlos Slim been to Perez throughout his career?

Sergio’s father has said that he can only thank God and Carlos Slim every morning, so that tells you how close they are. They have been together through the thick and thin and that will continue to be the case this year. Without Mr. Slim’s support and vision, Checo wouldn’t be where he is right now. They are a team.