Having been narrowly beaten in Bahrain, Red Bull have dusted themselves down and are seeking revenge on Mercedes at Imola. 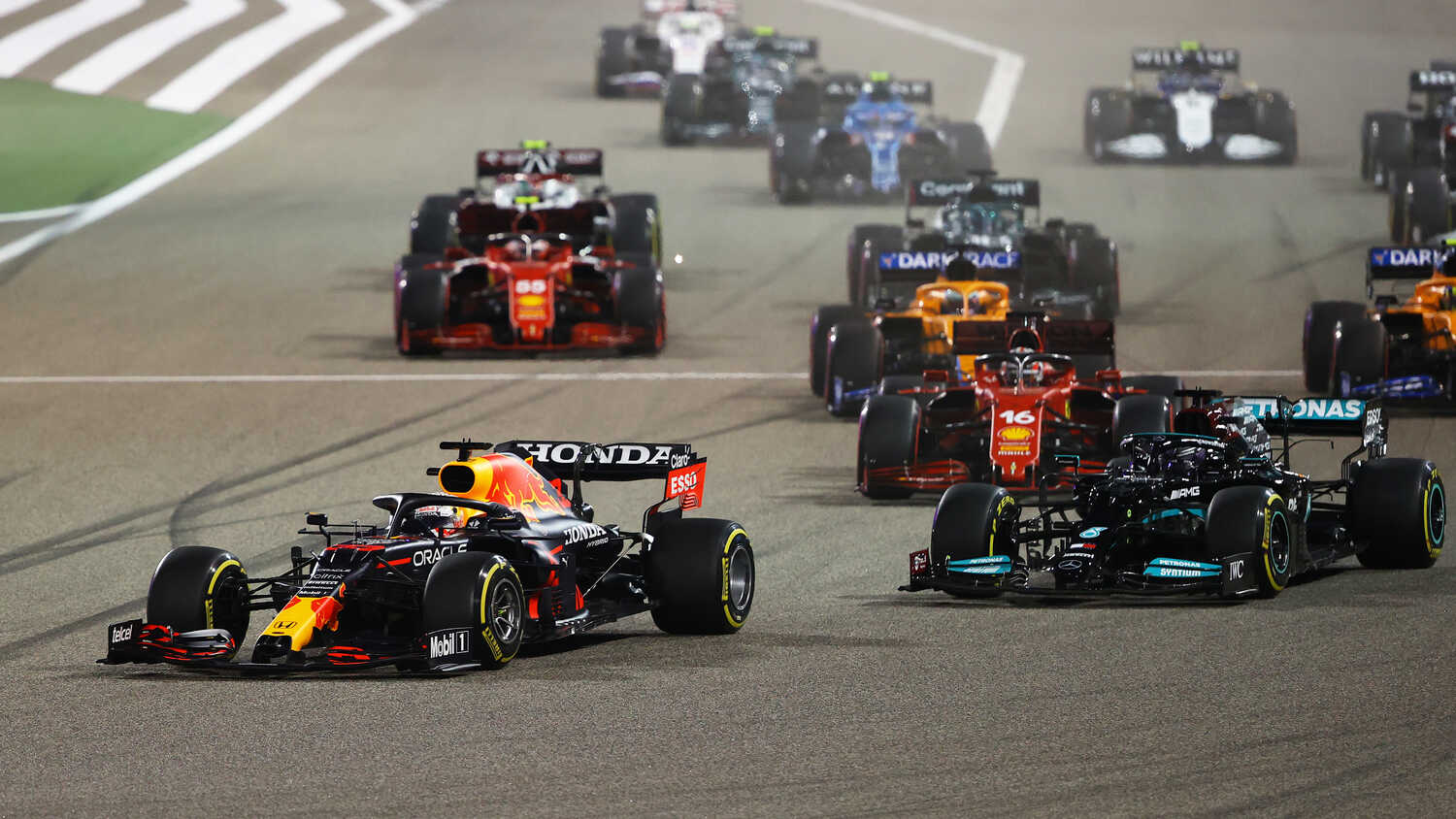 After what seems to have been an interminable three weeks since the season opener, Formula 1 finally returns from its slumber for the Emilia Romagna Grand Prix. Imola is a venue shrouded in sadness and history, but its recent resurrection onto the F1 calendar make it an exciting choice for the second round of the 2021 campaign.

Imola was the venue for the San Marino Grand Prix between 1981 and 2006, and has been the scene of some very famous moments in Formula 1.

It was where Ferrari's Gilles Villeneuve and Didier Pironi had their bitter falling out after an acrimonious on-track battle in 1982, just weeks before Villeneuve's tragic death, while Renault's Fernando Alonso and Ferrari's Michael Schumacher had two titanic, nail-biting battles in 2005 and 2006.

Imola will always, of course, be associated with the tragic events of 1994 when Ayrton Senna and Roland Ratzenberger both lost their lives in the most unimaginable of weekends. Track changes since then have neutered the circuits ferocity but recent modernisation, including the removal of the final chicane, has added a little bit more in the way of overtaking opportunities.

The venue never looked to be on the cusp of a return to the Formula 1 calendar but, with the COVID-19 pandemic changing everything, the sport returned to the Emilia Romagna region six months ago and has, once again, been given a spot on the 2021 calendar.

With pre-season testing and the first race both happening at the same circuit in Bahrain, Imola is the first unknown of the season. It's a fast, flowing circuit, with demands in terms of power and aerodynamic grip moreso than heavy braking and traction zones.

With three weeks elapsing since the first race, the two expected title rivals have been hard at work to improve their cars and bring updates along for Imola. Red Bull had the quicker car over a single lap in Bahrain, but were stymied by Mercedes' aggressive strategy and a differential and power unit issue that prevented Max Verstappen from utilising the RB16B's full pace.

With overtaking at far more of premium at Imola, track position will be key. This means that qualifying will be more important than in Bahrain, and that would suggest the favourites would have to be Red Bull.

The RB16 was very competitive at Imola last season, in a year where the Red Bull wasn't as fast as the Mercedes W11. Verstappen was able to keep both Lewis Hamilton and Valtteri Bottas under serious pressure, passing the Finn with 20 laps to go as Bottas made an error in the final sector.

Without the fortuitous timing of a Virtual Safety Car and a blown tyre, it's highly likely Verstappen could have challenged Hamilton for victory. With Mercedes admitting to having lost some rear downforce over the winter compared to Red Bull, the demands of the Autodromo Internazionale Enzo e Dino Ferrari suggest this could be a weekend of dominance for the Milton Keynes outfit.

Red Bull are bringing along updates for the Grand Prix, aimed at further improving an already impressive machine, while Mercedes are aiming to roll out a revised floor design as they bid to close the gap in single lap pace.

Sergio Perez is also likely to cause Mercedes far more of a headache than in Bahrain, with his stunning comeback drive fueling extra confidence for the Mexican. A more normal qualifying position, as well as a functioning car, will mean he will be able to provide a strategic offensive for Red Bull, which the team couldn't utilise last time out, to their detriment.

Of course, you can never write off Mercedes. While their car may not be the outright quickest over a single lap, they certainly weren't lacking in race pace and Hamilton's relentlessness underlined why he has seven world championships.

Who leads the midfield?

As a circuit that rewards downforce and a car that can nimbly change direction, McLaren have to be anticipating a strong weekend at Imola. Both Lando Norris and Daniel Ricciardo had exemplary weekends in Bahrain, and their unique diffuser design is likely to yield greater benefits at Imola.

It's a fascinating intra-team rivalry developing there too. With Norris seemingly getting the better of Ricciardo on race day, it was to his chagrin that McLaren took great pains to explain the Australian had picked up significant floor damage on the opening lap of the race after being tagged by AlphaTauri's Pierre Gasly.

The AlphaTauri team themselves had a disaster last time out, and are aiming to bounce back immediately at their home race. Gasly qualified a stellar fourth at this race in 2020, before an early water leak took him out of contention.

It could be a direct head to head between Alpha, Ferrari and McLaren to be best of the rest behind the top two, with the AT02 and SF21 both proving to be quite tidy competitors in Bahrain.

Don't rule out Aston Martin or Alpine from joing the battle too. Alpine are bringing along aero updates aimed at rectifying some of their loss of speed over the winter, and Ricciardo scored the podium place that had Gasly's name on it at Imola in 2020.

Aston Martin are also scrambling to make up for their very public admission that they've lost rear downforce over the winter, but won't be long about recouping that.

The biggest news since the Bahrain Grand Prix is the announcement from Mercedes that Technical Director James Allison is to step aside this summer. He'll move into a new role as Chief Technical Officer, while Mike Elliott will take over in Allison's position.

You can read our explanation of the changes right here.

The Bahrain race also caused a lot of controversy after track limits were enforced inconsistently over the weekend. Imola is another circuit where track limits can be abused and, following the criticism levelled at the FIA and Race Control, it's likely that these limits will be far more rigidly enforced this weekend.

Finally, bear in mind that the schedule for this weekend's track action has been changed. This is to ensure that no track action clashes with the funeral of UK Royal HRH Prince Philip, whose ceremony takes place at Windsor Castle on Saturday afternoon.

Here is the revised schedule for the Emilia Romagna Grand Prix.