Egginton: AlphaTauri have already recovered most of aero loss

AlphaTauri Technical Director Jody Egginton says their AT02 has already recovered most of the rear downforce lost by the change of aero regulations for 2021. 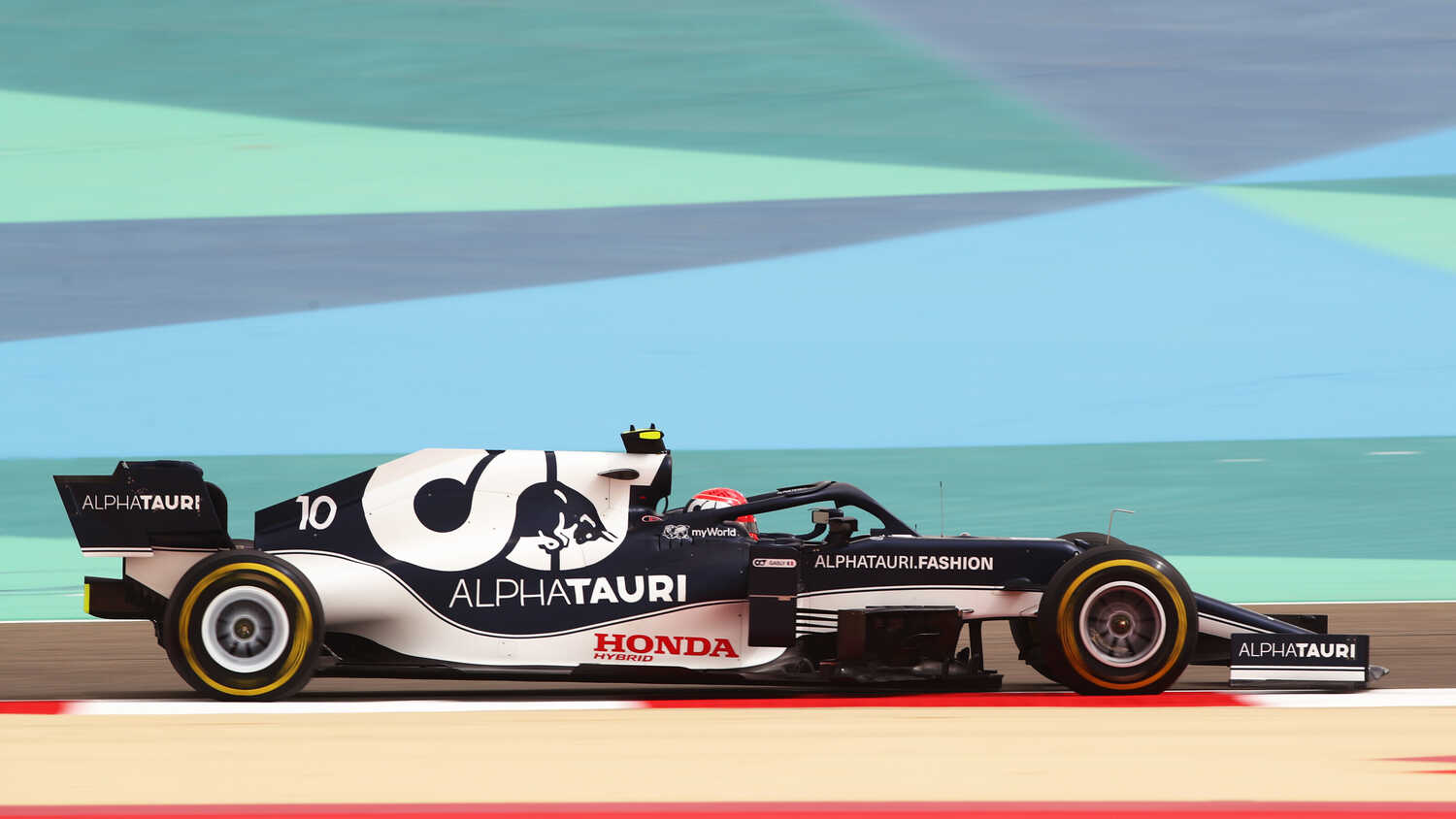 While the technical regulations for 2021 remain largely unchanged, the biggest difference to note has been the reduction of rear downforce through simplification of the floor and rear diffuser area.

This change was made with the intention of slowing the cars down a little for 2021, meaning a huge challenge for team aerodynamacist's to try finding ways to recoup that downforce loss.

Unsurprisingly, even at this early stage of the season, some of the teams are already happy with their progress on this front with AlphaTauri's Technical Director Jody Egginton saying they believe they've already recovered most of the loss on their AT02.

"In terms of aero in terms of regulation changes, it did pretty much what what it was advertised as doing," Egginton told RacingNews365.com in an exclusive interview.

"It dropped to about 30 points of aero load off, which we're about to recover.

"But that was not a surprise, because the discussion about which parts of the car were going to be modified was debated at length in a very good way.

"So everyone was doing their homework providing feedback and we arrived at a solution. We've been working hard to recover it. We believe we've done a good job of recovering it, probably similar to the majority of teams."

With AlphaTauri switching wind tunnels to use a facility in Bedford, Egginton explained there's plenty of correlation work to be carried out.

"We're flat out now trying to correlate our windtunnel results to CFD and what we saw on track. Changing the wind tunnel is a further variable, which is why we've probably a bit more homework to do to understand exactly where we are now."

"Our launch car was developed in our Bicester wind tunnel, and now we've moved to the Bedford wind tunnel, we're going to be developing the car in that tunnel. So there's baselining needed. We're busy gathering data now. But first, thoughts are that we've recovered most of it."

When asked about whether the percentage recovery can be quantified, Egginton explained that it's not quite that simple to explain just how much of the deficit has been recouped.

"There's always a headline number where you can say 'are we recovered?'", explained Egginton.

"Most of it is, but you know it's far more complex. There's a lot of metrics, which define what your aero is, and the amount of aero recovery across the speed range varies a bit, but in some areas, we probably have recovered all of it."

"But we've got to go through the numbers really and see what we measure on track. You know, I know what the CFD tells us, I know what the wind tunnel tells us, we have to measure, but I think we've pulled most of it back. But then on top of that, but we've work to do on specific sensitivities and recover some particular characteristics of the car that's potentially been damaged."

"So long story short, at this moment, I'll commit to saying we've recovered most of it, but I'll do some number crunching to see exactly where we are."