Domenicali: Formula 1 can be really strong in the United States

Formula 1 CEO Stefano Domenicali has outlined where he sees the sport's future in the next couple of years, believing the sport will gain more of a foothold in the United States. 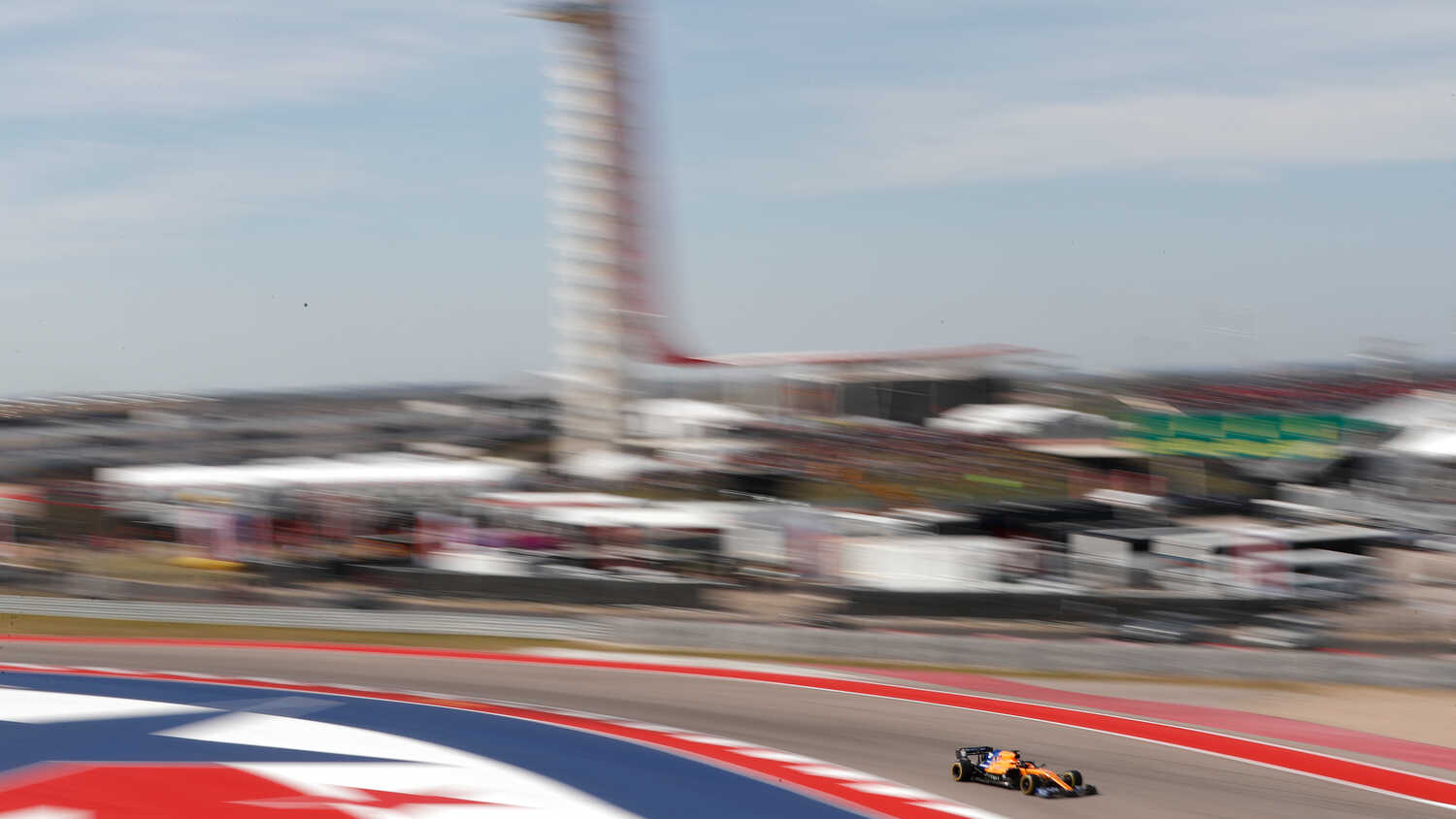 Speaking on the Business Breakdown podcast, Domenicali was asked to outline where he sees the biggest differences between Formula 1 as a business now verus in five years time.

"I would say the future is positive. I see the intensity of the emotion that we are bringing to the fans, and the viewers that we are having this year are growing," Domenicali said.

"We have an incredible opportunity to develop new markets. Next year we're going to be in Miami, in the United States.

"The United States of America represents one big challenge for us that we need to make sure we take in a good way. I see a lot of enthusiasm already with fans in Miami, the tickets are almost sold out. The level of attention is there, therefore it's our duty to make sure that we, I don't know if it's right to say, that hammering down these intense moments in the weeks forward because we need to give to our American fans, the explanation of who we are.

"We need to provide them a different platform because of course, we do respect the incredible sports platform that is there in the US, but we do believe that we can be unique.

"We need to be humble in understanding the reason why professional sports in the US, like football, basketball, like baseball are very strong, but we have a story to tell."

With Formula 1's popularity growing in the United States, which is borne out by increased viewership figures, Domenicali believes that it's possible to finally 'break' the American market.

"We are credible and above all, we can create passion and emotion in a way that in motorsport, of course, we have other forms in the US that are very important, while we do believe we could have a stronger voice," he said.

"That's why we want to show who we are. And with a credible voice, we can be really strong in the US.

"So that's really a target that we have very clear, but we want to make sure that our American fans in the next couple of years will understand what Formula 1 is. And this is something that we don't sleep because we know that there's a challenge, but we want to succeed at that."