The different strategy choices from Red Bull and Mercedes to start the Hungarian Grand Prix have set up a finely balanced and unpredictable race. 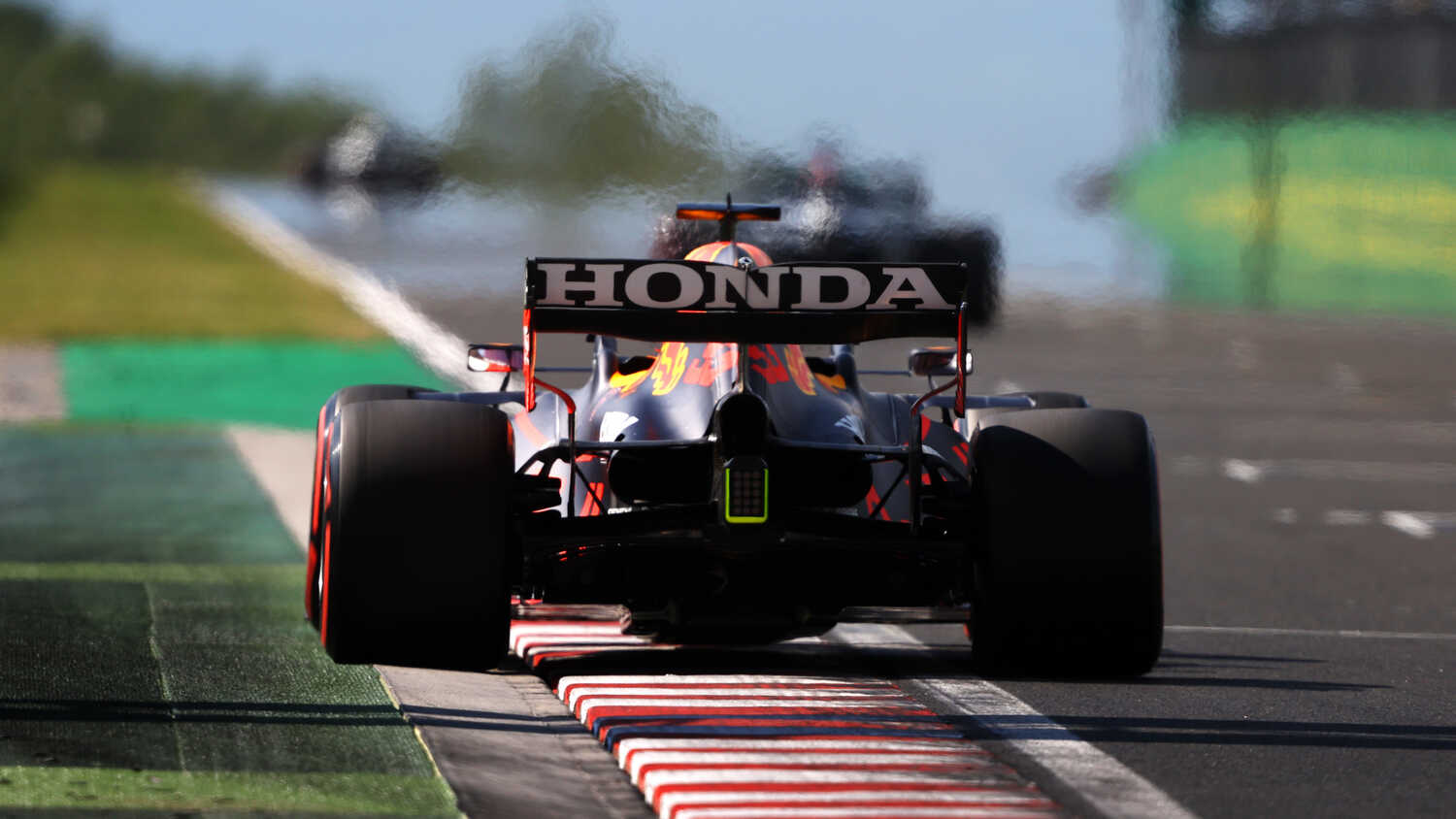 Sunday's 70 lap Hungarian Grand Prix is poised to be a great strategy battle between Red Bull and Mercedes.

Mercedes, on paper, have the optimal strategy to start. Having made it through Q2 on the medium compound, they will start the race on this better race tyre. If they hold onto track position at the start of the race, it gives them a little bit more tyre life to go longer in the first stint and gives them some flexibility over when to stop and whether they wish to commit to a one or two stop race.

Pirelli say there is very little difference between a one and two stop strategy overall but a two stop, on paper, is the quicker option. However, this depends on your starting tyre. At a track where track position is key, Mercedes will be aiming to hold onto their top two positions for the first stint - this being perhaps the most challenging part of the race for them due to Red Bull's tyre choice.

Both Max Verstappen and Sergio Perez, starting in third and fourth behind Lewis Hamilton and Valtteri Bottas, will start on the soft compound tyres they used during Q2. Assuming that the weather forecast, predicting track temperatures of around 45+ degrees celsius, plays out, these soft tyres will struggle for any sort of longevity in the first stint.

The aim for Red Bull will be to use their initial superior grip to get ahead of the two Mercedes and try to control the pace until their first stops. If they can't do that, it's quite difficult to see Red Bull keep up with Mercedes towards the end of the first stint.

Pirelli say those starting on the softs are likely to favour a two stopper, with the options being to switch to the medium compounds for the second and third stint. There's also the possibility of using the soft again for the final stint. Unusually, Pirelli also say there's a chance drivers could elect to use all three compounds to get through the race.

But, with track position being all important, a one stop could be the favoured option. Those starting on the medium tyre, including Mercedes at the very front, could elect for that strategy and force Red Bull to play catch-up. Medium to hard to get through the race is the most likely scenario.

It's a fascinating prospect ahead, especially given that the temperatures of the track surface are likely to have a huge impact on the strategies today. A boiling, blisteringly hot track, and Mercedes will have the initial advantage. However, a cooler, cloudier day could mean Red Bull's choice works out for them...

"Today's track temperatures in qualifying were only a little bit cooler than yesterday," said Pirelli's Mario Isola after qualifying.

"As a result, although the soft tyre retained a significant speed advantage of nearly a second over one lap, preparing the flying lap carefully was important to avoid overheating.

"The drivers starting on the medium tyre have more flexibility, which could bring them a benefit, but a two-stopper is slightly quicker than a one stopper on paper, which means that the drivers who start on the soft have every possibility of doing something different – with a wide range of tactical options available.

"Mercedes and Red Bull have taken a very different approach, so it's going to be fascinating to see how that battle develops from the first and second rows of the grid." 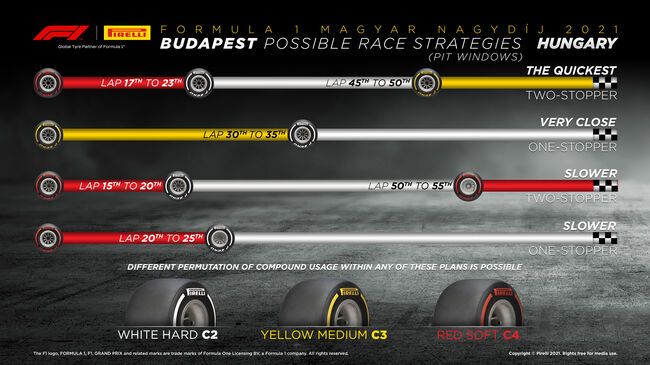