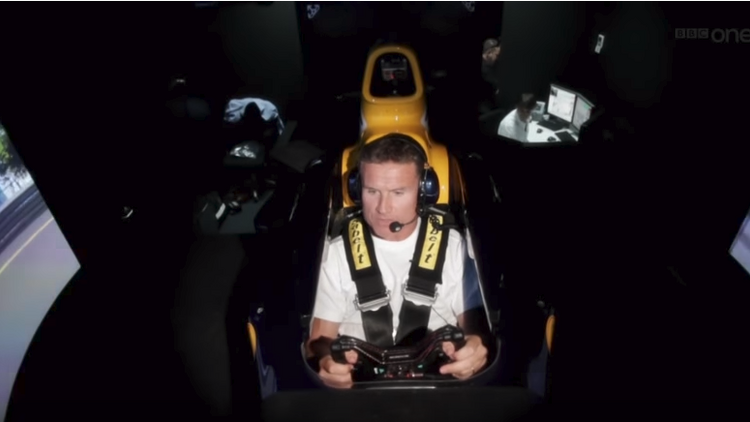 Former Grand Prix driver David Coulthard shares an anecdote that details why former McLaren team principal Ron Dennis was biased towards Mika Hakkinen during their time together at the Woking-based outfit.

While Coulthard would win 12 Grand Prix with McLaren, Hakkinen won back to back world championships with the British team in 1998 and 1999. Coulthard who felt that the team was partial towards the Finnish driver had his suspicions confirmed when the Mclaren boss openly admitted that Hakkinen's horror crash in 1995 played an integral part in influencing his bias.

"All I ever asked from McLaren was an equal opportunity, and if that meant that I was slower than Mika, I had to deal with that," Coulthard said on the On the Marbles podcast.

"He [Dennis] eventually admitted that because he stood over Mika's hospital bed when he was on a life support machine uncertain whether he was losing one of his drivers or whether he'd ever make a comeback, that that develops a deep rooted, lifelong bond that they will always have.

"Once he confessed to all of that after badgering for me, over the course of a couple of seasons, my insecurities disappeared."

Coulthard also warned that the politics in Formula 1 play a very crucial role in who succeeds and the favourtism and bias isn't restricted to just one team.

"I now realize I'm not mad seeing the shadows move, it's there, it's real," Coulthard continued.

"Frank [Williams] as well, once told me something on a certain day, and the next day, something else happened. I can't remember the exact example but I went to him said, but Frank, you told me yesterday looked me in the eye, and said, this is what's happening.

"And he went, 'Yep, I lied to you, because I employ 500 people here and they're more important than just you as a driver and if I told you yesterday, it would have had an outcome on those 500 people.'"

Despite that backroom dealing and behind the scenes politicking, the Scottish Grand Prix winner is grateful for his journey through the sport saying F1 is the ultimate journey through life that an individual can have.

"This isn't a finishing school, this is the ultimate journey of life," Coulthard explained.

"It's not just about speed, it's about political learnings, it's the best thing that's happened in my 50 years. We've had the opportunity to push our mental and physical extremes, you'll learn about life understand how big companies work, go to other countries to meet different cultures. What a brilliant, brilliant journey!"