Could Williams' managerial reshuffle help make them a force again?

Changes are afoot at the top of the Williams F1 team. Structural changes, including Jost Capito becoming team principal, could have big implications for the British team - as well as the rest of the grid. 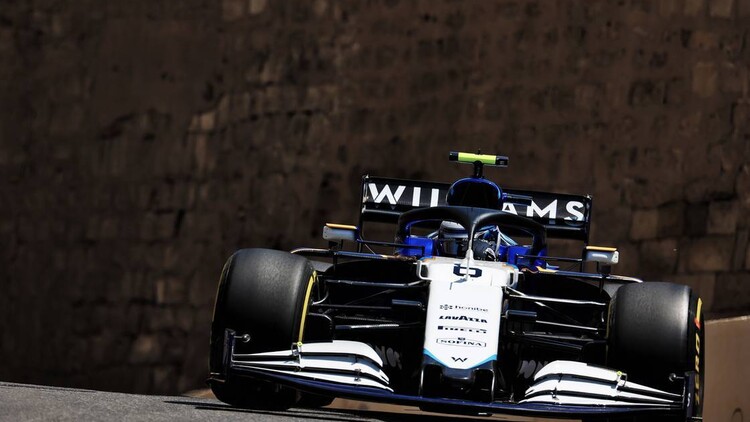 After a review period, Williams are changing course. With Jost Capito becoming the new team principal, a series of changes have subsequently been triggered, including former Williams managing director Simon Roberts being moved on. But why the overhaul, and why now precisely?

It's a natural evolution for the team

From the outside looking in, the changes appear to be Williams' attempt to streamline operations. The removal of previous team principal Simon Roberts, who leaves the outfit with immediate effect, is an indication as to the potential problems that have been caused by having too many senior figures pulling in different directions.

Capito, who has extensive experience as the former head of VW racing, had previously been appointed as Williams' new CEO, allowing the likes of Roberts to take a more hands-on approach at race weekends. With Capito moving into the position of permanent team principal, the need for Roberts to lead the team on the pitwall is suddenly greatly reduced.

This is also partly due to the team bringing Francois-Xavier Demaison onboard as a technical director back in March of 2021. The experienced former Rallying engineer is set to take a more hands-on approach to his role, assuming many of the duties that were once filled by Roberts.

Capito will lead the charge

As much as anything, the changes will have the effect of strengthening Capito's grasp on the team, with the German set to take Williams in an entirely new direction. While new leadership was inevitable, the recent switches at the top do spell the end of the old guard, as Simon Roberts was one of the few senior figures left at the team who was hired by former chief Claire Williams.

With an entirely new leadership core, the team could be viewed as Williams in name only, as it is morphing into an entirely new proposition in an attempt to compete with their rivals on the grid. The real question is whether Capito is capable of returning the team to its former glories in the years to come. His success as a Motorsport Director at VW would indicate that is he is - while he also brings ample F1 experience, having previously worked for Sauber and Cosworth.

A spell as McLaren's CEO in 2016 ended after just five months, although is it fair to say that any individual would have found it tricky to turn around the historic team's fortunes at that particular time. While brief, his time at McLaren will surely serve him well in his new role as Williams' team principal. Perhaps they can be the chief beneficiaries of Capito's newer, shrewder management.

A force to be reckoned with?

Personnel changes are one thing, but a structural overhaul is another thing entirely. For Williams to be successful moving forward - which surely means moving into the midfield at the very least - big changes were always going to be required. As Williams themselves point out in their official statement, Demaison will now "take accountability for both trackside and engineering", streamlining operations ever further.

What seems clear with hindsight, is that Williams are viewing the 2021 season as something of a transitional year. With the team putting much of their focus towards the 2022 regulations changes, they could use the current year as a way to put everything in place - to ensure they're fully prepared for F1's next chapter.

While the departure of Roberts is unfortunate given his two decades of experience in Formula 1, it feels like a natural and obvious move if Capito is to have free reign to dictate as he wishes moving forwards. Time will ultimately tell whether these changes can bring Williams back to where they want to be long-term.