It was exactly 50 years ago that Gijs van Lennep became the first Dutchman to win the 24 Hours of Le Mans, doing so with Helmut Marko in their Porsche 917 that featured a unique Martini livery. 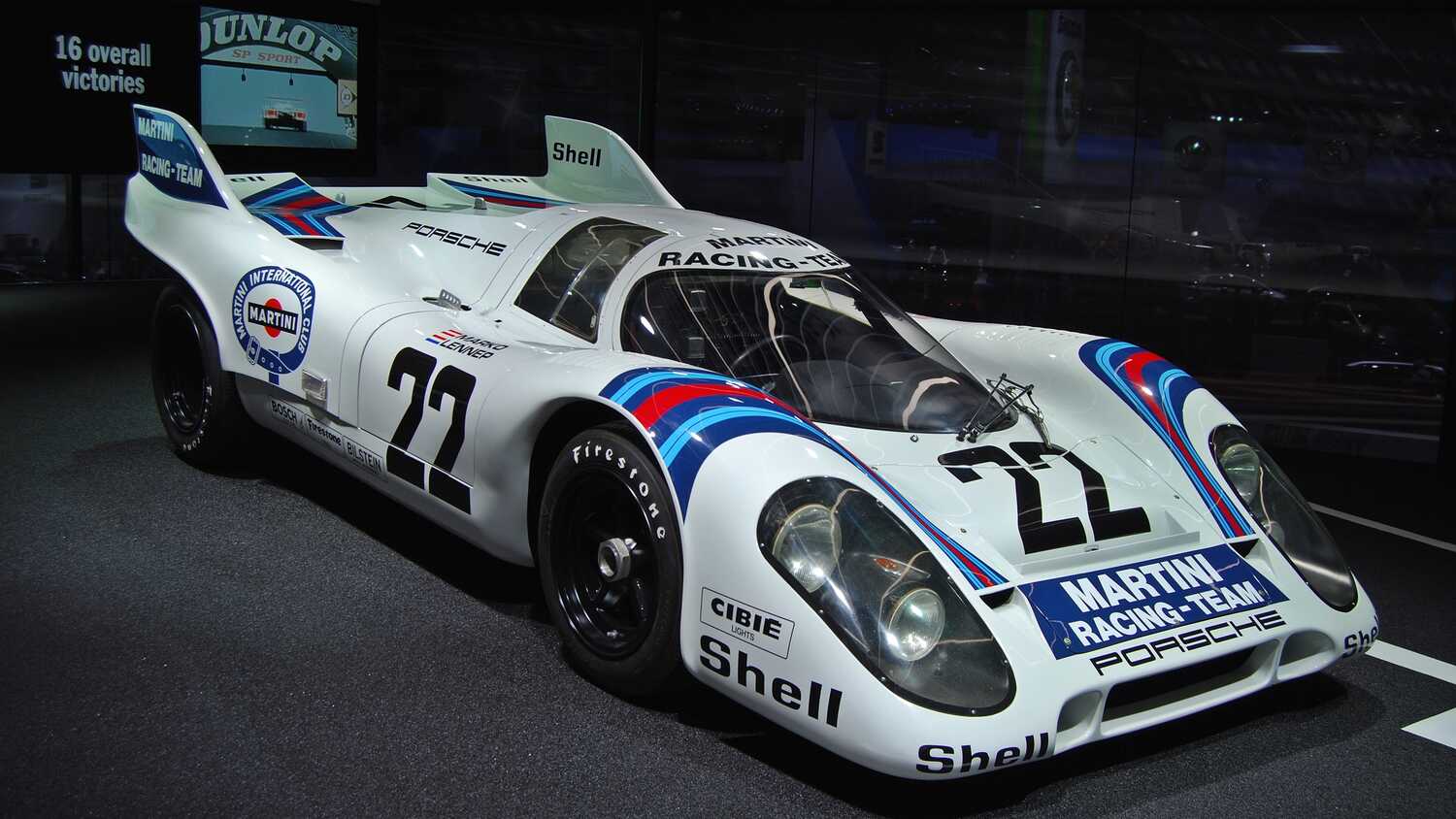 Back on June 13, 1971, a Dutch driver claimed the overall victory at the 24 Hours of Le Mans for the first time. Gijs van Lennep achieved the feat alongside a familiar name to F1 and Red Bull fans, Helmut Marko.

A few years ago Van Lennep looked back at the wonderful accomplishment. With other Porsche cars dropping out one after another, victory wasn't guaranteed as the Dutchman pointed out while speaking with the car manufacturer some time ago.

"A lot of them broke down in that race," Van Lennep stated. "That's because the fan bolts broke, but also because of engine failures and crashes. With us, I heard much later, they replaced one of the fan bolts at each pit stop, so it didn't take any extra time."

In the end, victory seemed a lot easier than it actually was.

"We were leading at four in the morning," Van Lennep added. "If you then think 'Well guys it's actually going well' at about 10 in the morning, you have to stay very focused. You can't think about crazy things because then things go wrong. You have to drive until the flag falls, then it's all over."

Brake problems played tricks on Marko and Van Lennep near the end of the race, forcing the duo to take some risks.

"A mechanic only told me this a few years ago," Van Lennep stated. "He told us there were problems with the brakes. At that time we either had to avoid braking or we had to change the brakes and lose out on victory. We said, "We won't brake much. We'll just game on it until it breaks'. You only har stories like that after 40 years."

Check out footage from the 1971 24 Hours of Le Mans in the video below.