After a substandard 2020 Formula One season which saw Ferrari's engine being castigated by one and all, Ferrari's new recruit Carlos Sainz believes the coming season will see an upgrade. 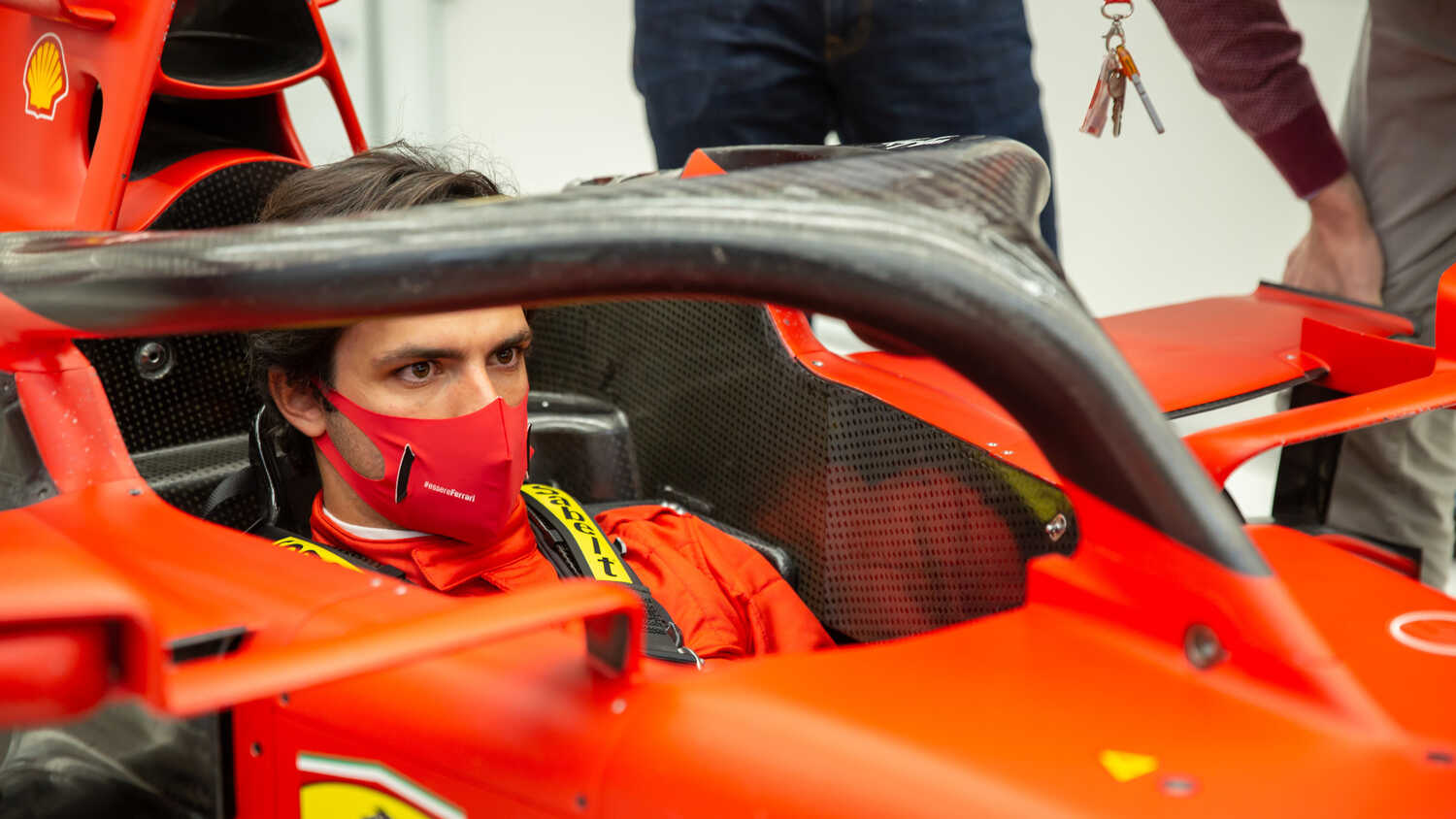 Ferrari suffered their worst year in Formula 1 since 1980, accumulating a paltry three podiums en route to sixth in the driver's championship.

The biggest source of their woes came in the form of their power unit with both their customer teams, Alfa Romeo and Haas, also suffering a dip in performance especially in terms of horsepower. Ferrari's newest driver Carlos Sainz however is optimistic about the team's latest engine.

"I already see some positive signs from Ferrari and improvements, and obviously a new engine is coming that should improve the situation a bit again, although I think the new year for everyone will be in 2022,” the Spaniard told Marca.

Sainz will make his Ferrari debut when he tests the team's 2018 car at Fiorano on January 27th. The ex-McLaren driver has spent the winter acclimatising to his new surroundings.

"It’s incredible. These days at the factory are extraordinary. Put on the red jumpsuit, get into F1, the simulator, see the wheel with the Cavallino. There are many details that make you feel special,” he concludes.