Can Perez be the support that Verstappen and Red Bull need?

Sergio Perez has yet to make his mark on Red Bull after joining the team from Racing Point at the end of last season. With Max Verstappen fighting Sir Lewis Hamilton for the title, can the Mexican driver play the support role that the team needs? 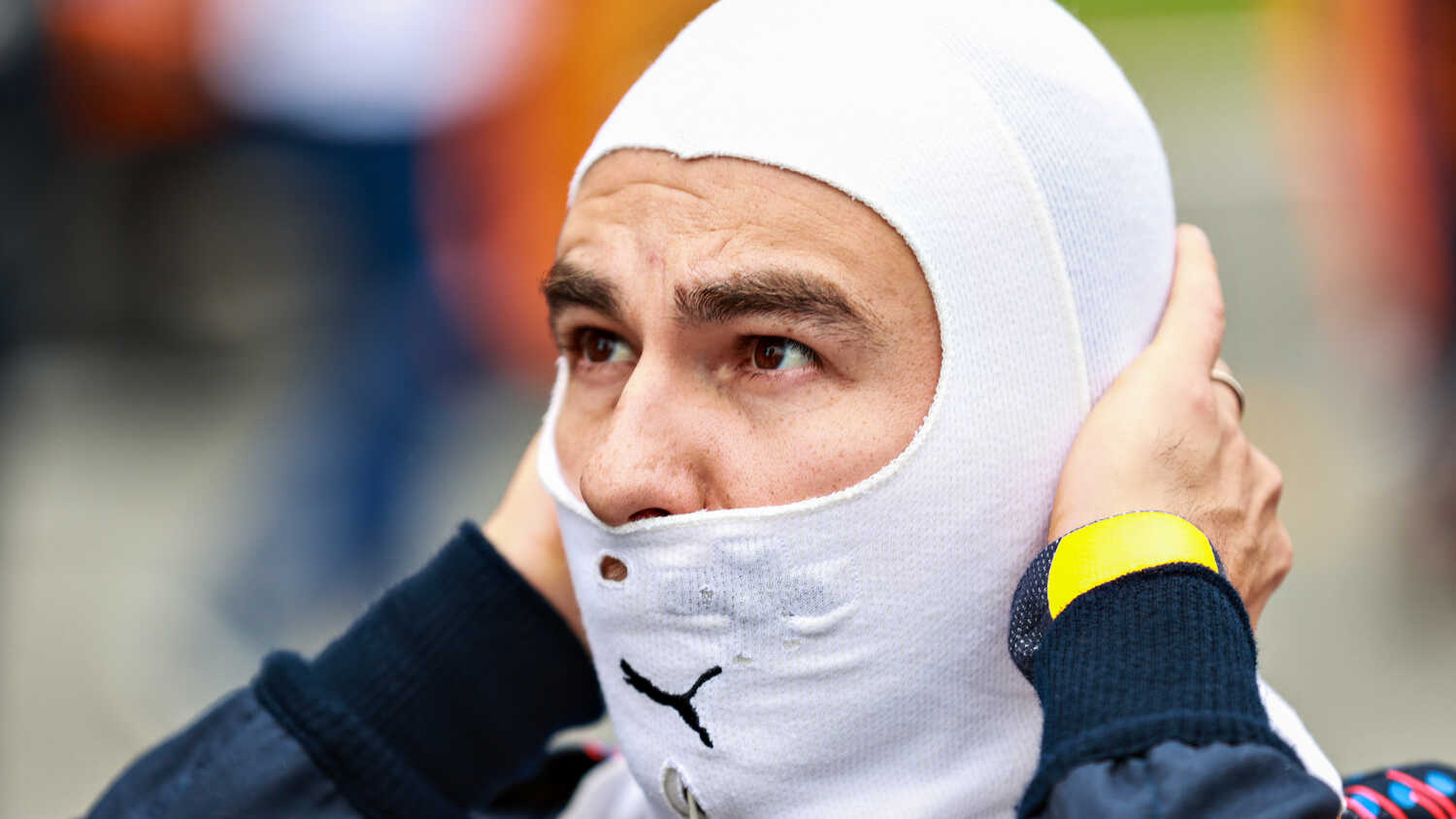 Sergio Perez has had an inauspicious start to life as a Red Bull driver. A fault with the car at the Bahrain Grand Prix on the formation lap put paid to any hope of a maiden race podium, and the Mexican was off the pace in Imola where he finished out of the points.

He had a better race in Portugal but still finished off the podium in third well behind the Mercedes of Valtteri Bottas, and last week in Spain a poor qualifying put him out of contention and allowed Red Bull's championship rivals to pull off a bold strategy move that would not have been as easy if Perez had been in the mix at the front.

The performance in Barcelona attracted criticism from Perez's championship-chasing teammate Max Verstappen, who said Mercedes could only have made their move because he is "always alone in the fight".

And Red Bull team boss Christian Horner has also called on the driver to plug the gap to the front to support Verstappen, saying after the Spanish Grand Prix they "desperately need" him to bridge the difference with the frontrunners.

To some extent, Perez's struggles mirror those of other drivers on the grid who have struggled this year. Fernando Alonso, Daniel Ricciardo and Sebastian Vettel, all experienced F1 heads, have found themselves finishing behind their teammates as they struggle to get to grips with their new machinery.

But Perez is also not the first teammate of Verstappen's to struggle at Red Bull. The Dutchman consistently sets a high bar, and since the departure of Ricciardo no one has quite been able to match him in the second Red Bull seat.

Arguments have been made that the car is set up to suit Verstappen's driving style to the detriment of his teammates, but he also struggled at times last season and still managed to fight for podiums and race wins.

So the question at this stage of the season ahead of Monaco is - can Sergio Perez be the support driver for Verstappen's title charge that Red Bull need him to be?

Perez is an experienced and accomplished F1 driver for sure. With nearly a decade in the sport, he has seen almost everything there is to see and has demonstrated a cool head when his team needs it most, notably with his stunning race win at the Sakhir Grand Prix in 2020.

However, he has never previously been in a car which consistently challenges for wins, and the pressure from Verstappen's performances could also be a factor in why he hasn't managed to be at the front of the pack.

The driver himself has recognised that seat time in the RB16B has been a factor in his inconsistency, and he told RacingNews365.com and other select media after the race in Barcelona that he was finally starting to get to grips with the car.

"I'm getting more confident with the car," said Perez.

"I think it's important to keep making those steps and put the whole weekend together. It just takes me too long to get up to speed when we go to a new circuit I'm still adapting myself I'm still not one with the car yet.

"You can see things are coming. I think once we are able to put them together, definitely we have the pace to to be able to go pretty quick."

The Mexican will need a strong performance at the next race in Monaco to prove to his detractors, among them his own team, that he has what it takes to put his car in contention with the Mercedes and Verstappen at the front.