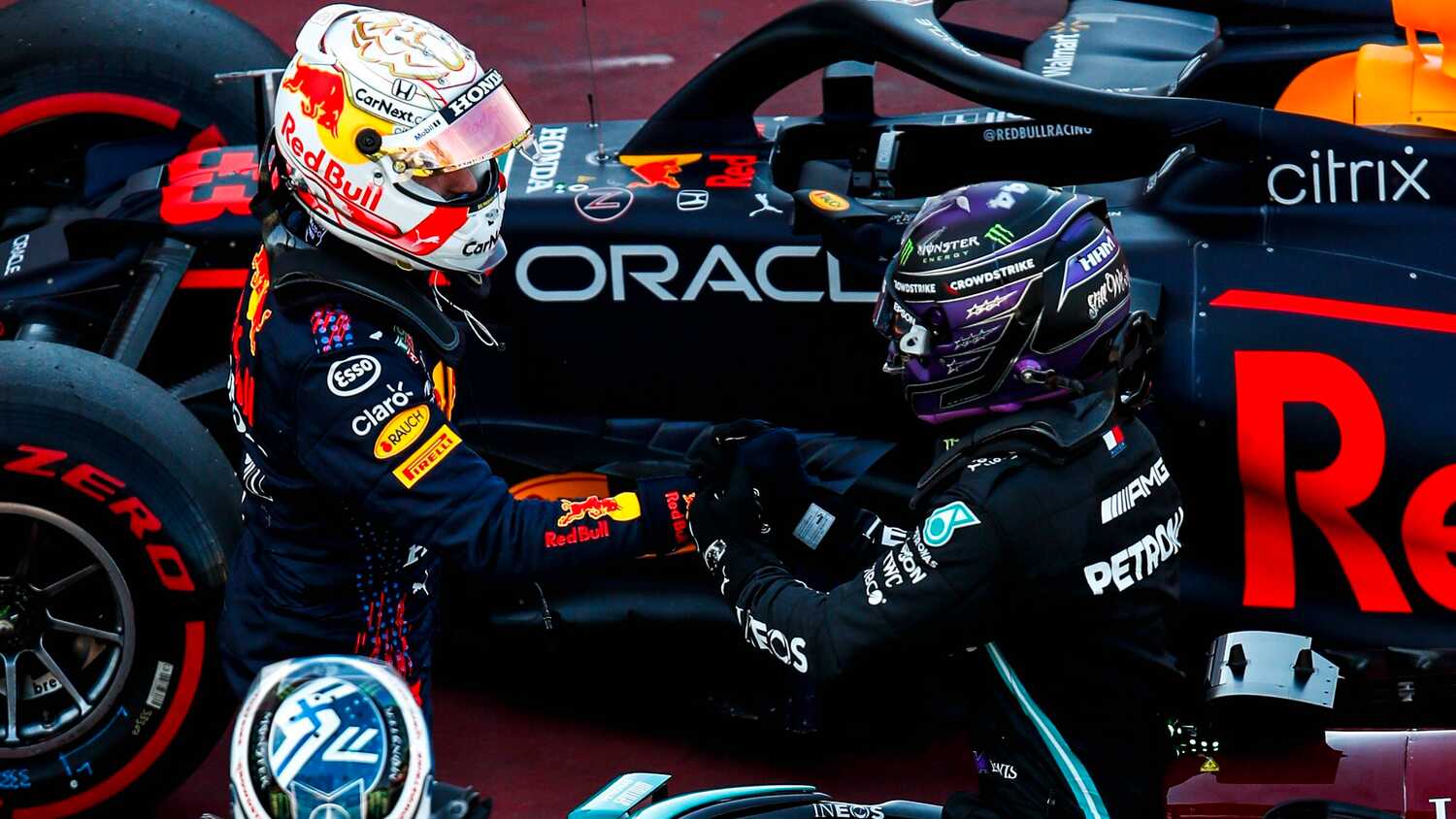 Button who won the Drivers' Championship in 2009, spent three seasons racing as Hamilton's teammate and also remains one of only two drivers to beat Hamilton on points in a given season. The Englishman thinks his compatriot will be hard to beat this season and says Verstappen will have to improve if he is to dethrone the seven-time world champion.

"Max, with his natural ability, can challenge Lewis, but he is not as complete as Lewis," Button told PlanetF1.

"First because he has never won a world championship and he has never been on that roller coaster and second because he does not have the experience of Lewis. I think this year is extra motivation because Max is there and Max is so talented, his natural ability is just crazy.

"I think Lewis is the most complete driver and not to forget that natural ability is not something you have worked on, but something that has been granted to you.

Hamilton and Verstappen are separated by just four points after the first five rounds of the championship.