Charles Leclerc might have put in a strong recovery drive during the Styrian Grand Prix but Ross Brawn has advised the Ferrari driver to change one element of his approach to racing. 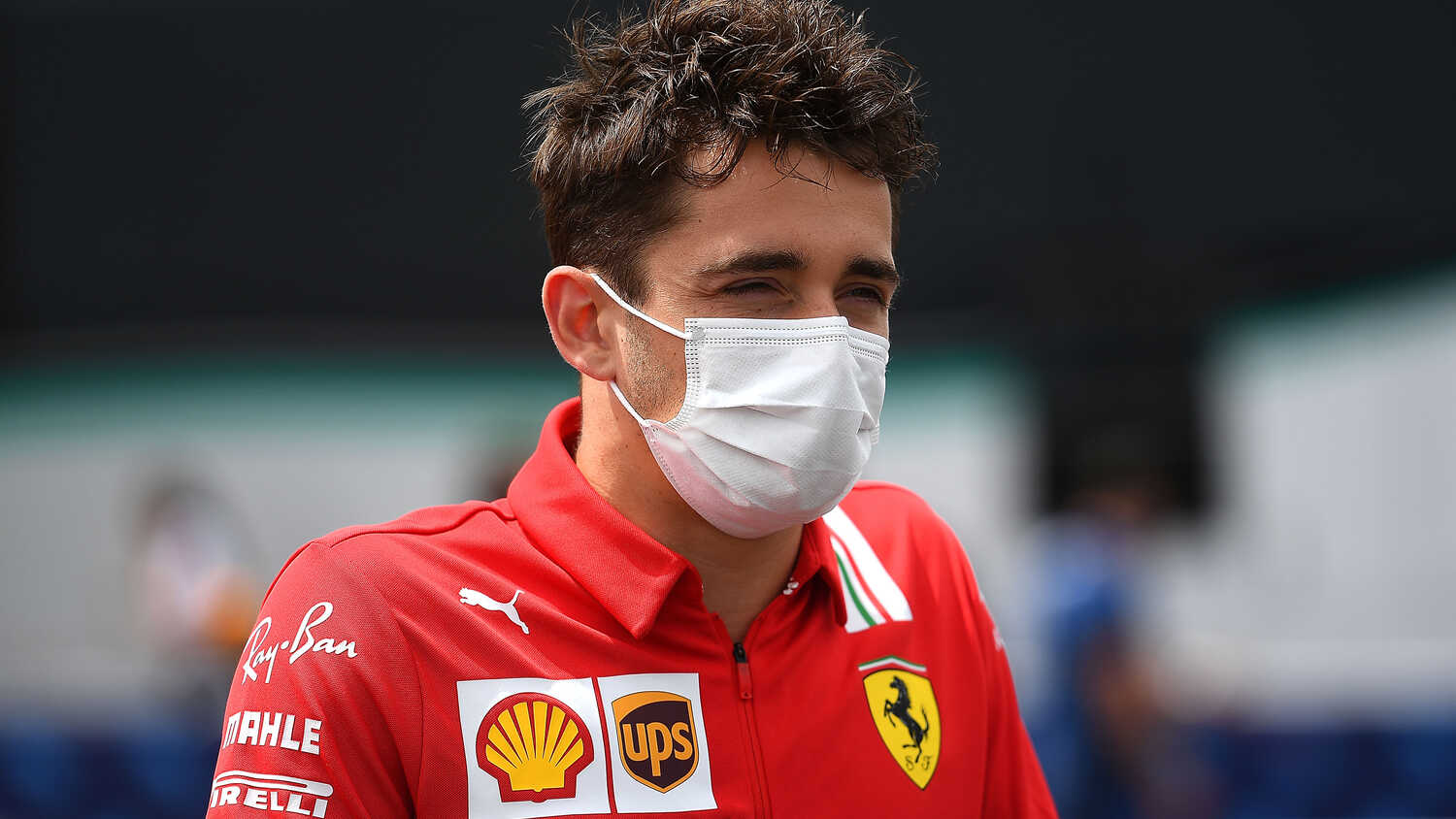 Ross Brawn believes that Charles Leclerc struggles with racing in the middle of the pack in a similar way to Michael Schumacher.

Leclerc was involved in a first-lap incident with Pierre Gasly during the Styrian Grand Prix, which resulted in Gasly retiring whilst Leclerc was able to recover to an impressive seventh place finish. Despite his strong performance after the misdemeanour, Brawn thinks that the Ferrari driver has a flaw when it comes to being in the midfield rather than at the front.

"When you have won races, and are as a good a driver as Charles is, you do get frustrated when you’re back in the pack rather than being at the front of the grid," Brawn wrote in his column for Formula1.com.

Brawn believes that Leclerc should work on striking a balance whenever he is racing further down the field.

"He has got to keep his wits about him when he’s in the lower positions. It is a lot busier," the Formula 1 Managing Director explained.

"Given he knows how strong he is, a moderately conservative approach needs to be considered. The tricky bit is if you’re too conservative, you get into accidents as well.

"It’s pretty ferocious there in the pack. So it’s finding that balance. I suspect there is a touch of 'I should be at the front - I want to get back up the front as quick as I can' mentality."

Ferrari have endured mixed fortunes during the 2021 season, but Leclerc remains in sixth place in the Drivers' Standings with 58 points, eight points ahead of teammate Carlos Sainz.