Valtteri Bottas has faced speculation over his future every year since joining Mercedes in 2017 due to being signed on a one-year deal each season. The Finn believes this has impacted his focus on racing. 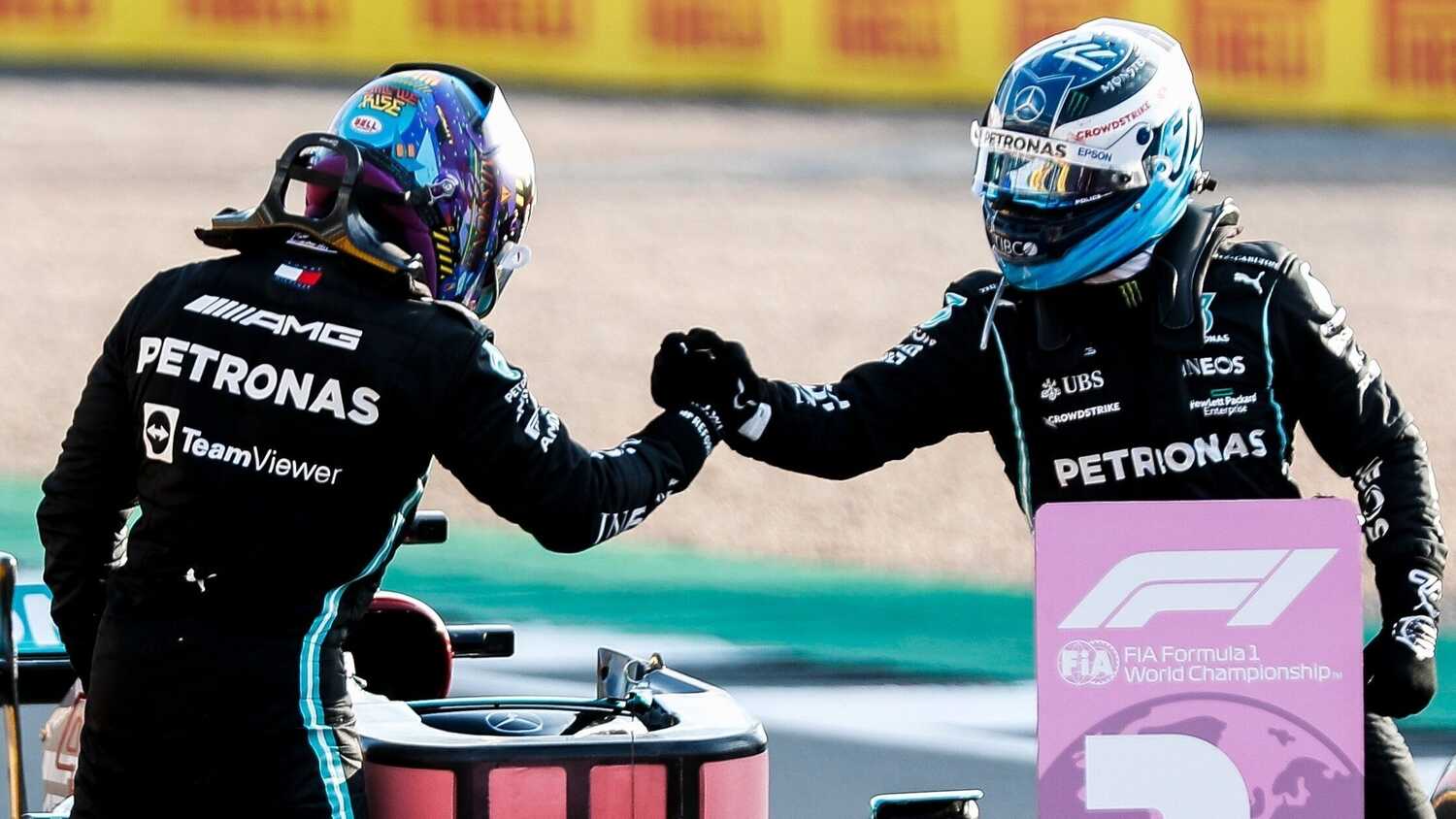 Valtteri Bottas reckons the fact that he has always been signed to one-year contracts with Mercedes has affected his chances of challenging teammate Lewis Hamilton.

Bottas has faced speculation over his future every season since joining the Silver Arrows in 2017 given his contract situation. Having this uncertainty and pressure is something that he feels may have taken his focus away from on-track matters.

"It's only speculation and it's only guessing based on what I feel right now," Bottas told ESPN. "But it definitely would have saved a lot of energy and a lot of extra unnecessary pressure and dealing with the media at certain times of the year, and that way there would have been more time and energy spent just working with [the] team together on the future.

Bottas has been at the centre of much talk surrounding who will race for Mercedes in 2022, with the spot alongside Hamilton set to go either the Finn or George Russell.

However the situation unfolds, Bottas says he is 'ready for anything'.

"I've definitely learned so much about myself in the recent years," added Bottas. "As a driver and as a human being and being able to understand yourself and what works for you is important.

"I feel like nowadays whatever is thrown at me will not shake me and I feel like I am ready for anything and any kind of challenge in the future."