Ferrari team principal Mattia Binotto has expressed his hopes for a revival in 2021 after a year to forget last season. However, the Italian believes some of their rivals enjoy an “unfair” advantage when it comes to the all-important development battle. 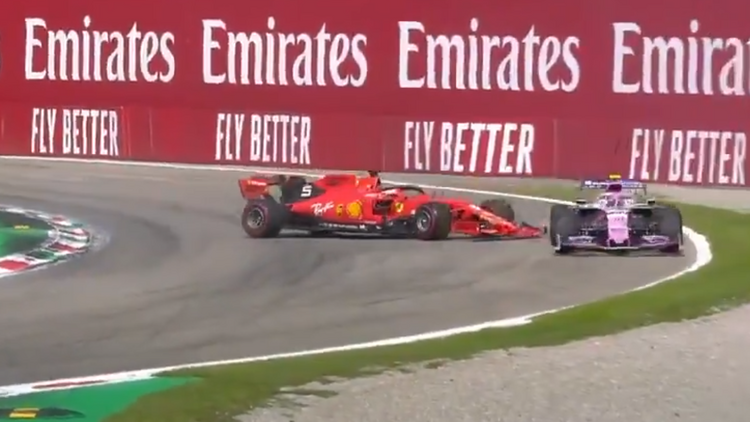 Ferrari boss Mattia Binotto believes teams like Aston Martin and AlphaTauri have an unfair advantage when it comes to in-season development.

Coming off the back of a dismal 2020 in which the famous Italian team finished sixth in the constructors’ championship, Binotto has his eyes on a return to the top three in 2021.

“This team always managed to finish in the top two in the five years before 2020, apart from one third place. Third place should therefore be entirely possible and therefore that is also the minimum goal for 2021,” Binotto was quoted as saying by F1 Insider.

However, according to Binotto, that task is made more difficult as the current rules mean some midfield teams are able to work on their cars much more during the season.

“We only have two [development] tokens to address the weaknesses of our car,” Binotto continued.

“However, there are a number of teams that are not limited by the number of tokens. In fact, which have free tokens at their disposal. That’s about Aston Martin and AlphaTauri.”

When you delve a little deeper, he has a point. In the case of the two teams in question – Aston Martin and AlphaTauri – they are able to fit their cars with parts from the 2020 Mercedes and Red Bull cars for free, meaning they can spend their tokens elsewhere.

“These teams have a competitive advantage in terms of development over the other teams, which is something we have to be well aware of,” Binotto said, with eyes on the potential of McLaren in 2021.

In complete contrast to Ferrari, it was a season to remember for the Woking-based team in 2020 as they prevailed in the midfield battle to finish third in the constructors’ championship. And with the prospect of a reunion with Mercedes engines, Binotto is perhaps right to be worried.

“Other teams switch engines, which in a sense gives them a motor upgrade," Binotto stated, "and that too is something we have to take into account. The battle will be fierce, but we trust Maranello can do a better job than we did last year.”