Ferrari team boss Mattia Binotto has praised Carlos Sainz's integration into the team in the first half of 2021, but expects fewer errors from the Spaniard in the remaining races. 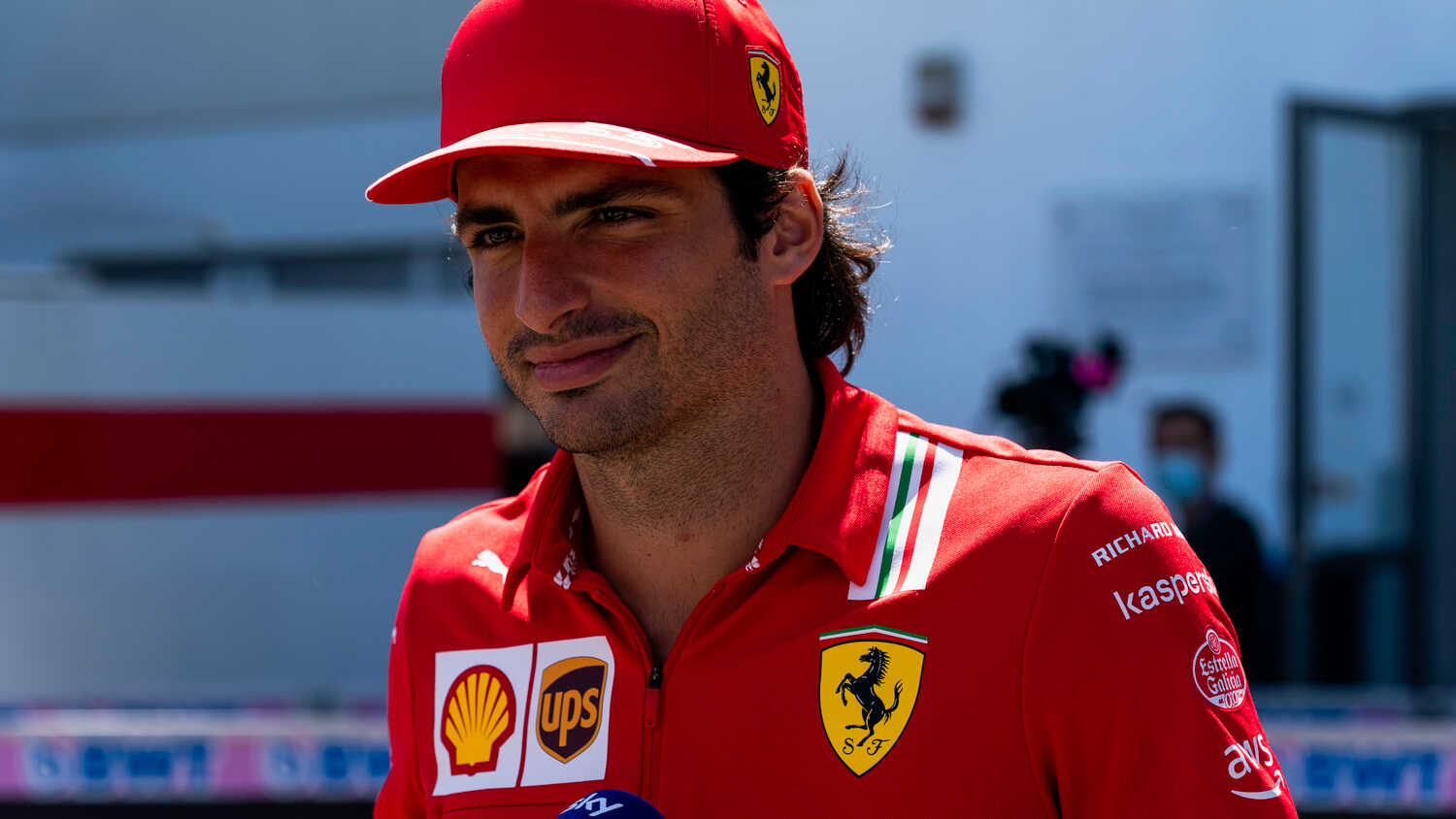 Mattia Binotto is thrilled at just how well Carlos Sainz has adjusted to life at the Scuderia, having switched from McLaren at the end of the 2020 season. While almost every driver who changed teams for 2021 has struggled to adjust, Sainz took to Ferrari with aplomb and has been a close match for Charles Leclerc throughout the first half of the season.

Speaking to media, including RacingNews365.com, ahead of the summer shutdown, Binotto outlined the team's satisfaction with signing Sainz and said that they weren't surprised by how well he has adjusted.

"I'm not surprised because when we decided to prepare to make him an offer, we made a lot of analysis and we knew that he was a strong driver," Binotto explained.

"He has proved to be fast since he was in F1. We should not forget that his very first F1 season with Toro Rosso, his teammate was Max [Verstappen]. And that very first year, he was doing well. And if we look as well at the last year, with Lando [Norris], I think again he was doing very well. And we know how Lando is strong and he has shown that as well in the current season.

"So we are not surprised by how strong he is or how fast he is, I'm happy, there's no doubt. I'm happy to see he's doing well because that shows we made the right choice. I'm happy to see the ways that he is integrating with the team, the way that he's being with Charles.

"I'm happy, in terms of leadership, the type of leadership he is showing, not only on track but out of the cockpit when he is back at Maranello."

Asked about his expectations for Sainz in the second half of the season, given that he's now found his feet with the team, Binotto is hopeful that the Spaniard will be able to cut out the mistakes that have been quite frequent in the first half of the season.

"What I'm expecting from him in the second half, I think he already said himself, he has not yet been capable to put together an entire weekend," he said.

"There's already a mistake here or there, in quali, at the start or in the race. So I'm expecting that he will continue his learning, the team continues learning the car. And soon, hopefully, he will put together an entire weekend, which is important for him."