Formula 1 are expected to introduce sprint races during the 2021 season. Ferrari boss Mattia Binotto is pleased with how discussions regarding the proposal are progressing. 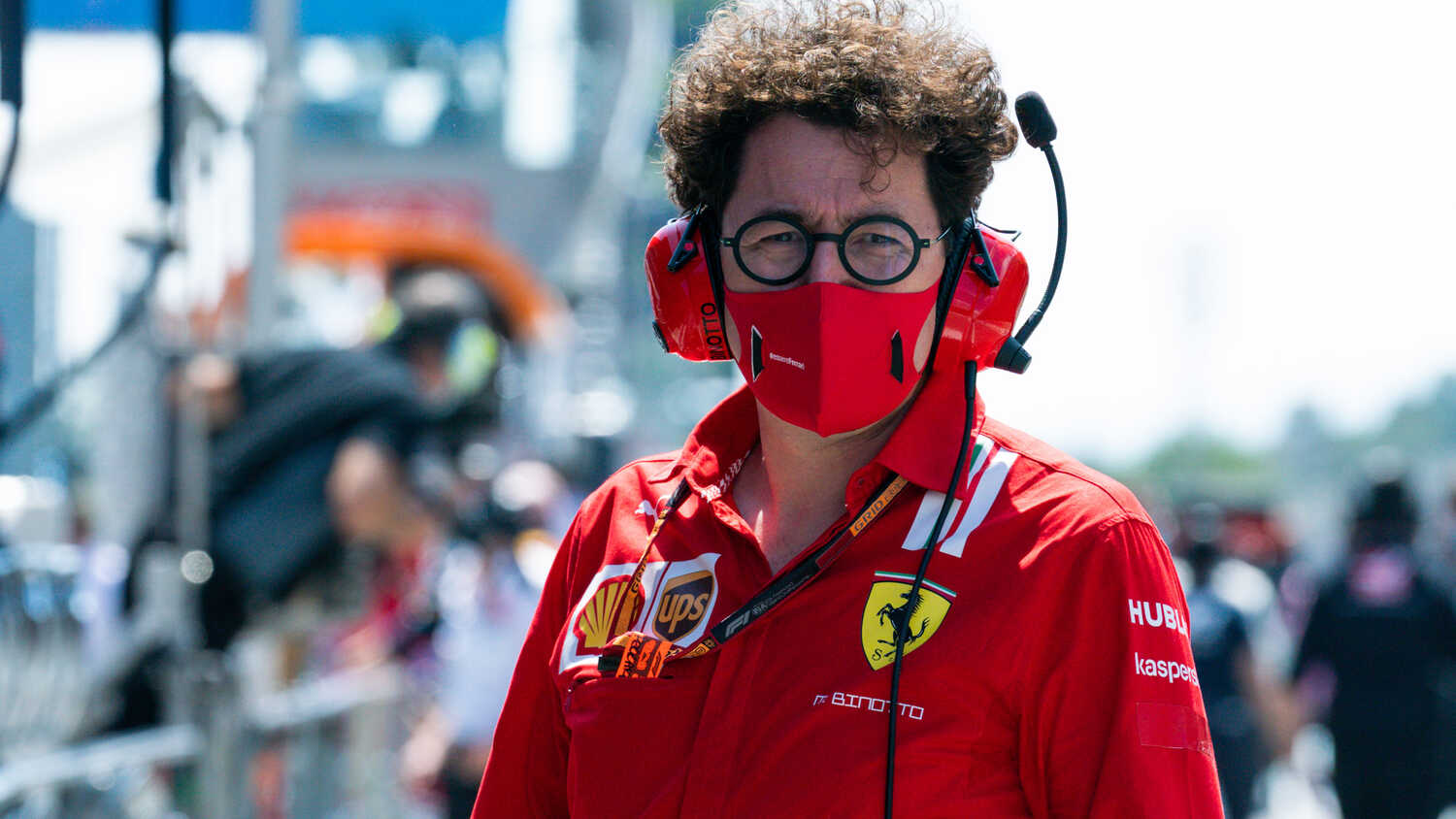 Mattia Binotto and Ferrari have reiterated their support of the introduction of sprint qualifying races later this season, with the team boss saying that discussions so far have been 'positive'.

While the introduction of 'sprint qualifying' is yet to be formally confirmed, discussions are in progress to finalise details of the format and financial details for the short Saturday races which will be used to determine the grid for the Grand Prix.

Obvious considerations have to be taken into account, such as financial payments from Formula 1, the budget cap which was introduced this season, as well as component usage and damage rules.

"Generally speaking, we have been very positive since the start of the discussions, even proposing that we could use them last year."

Initial discussions included the proposal to trial reverse grid races, used to great effect in Formula 2. However, as F2 is a training ground for F1 rather than the pinnacle of the sport, reverse grids have already been discounted.

"At the time, it was a reverse grid and we pushed a lot for it," Binotto said.

"Now the format has changed but, generally speaking, [we're] happy and positive. I think that's bringing some good change to the sport and hopefully it will be pretty enjoyable.

"Now discussions are still on budget cap allowments and payment, which is down to economics, but not so much the technical regulations.

"We had positive discussions this weekend with Team Principals, the FIA and F1. Hopefully we may conclude by the end of this week and reach agreement maybe by the start of next week."