The Ferrari team principal has explained the areas the Italian manufacturer are lacking pace compared to their rivals. Ferrari are fourth in the constructors' standings, 11 points behind McLaren. 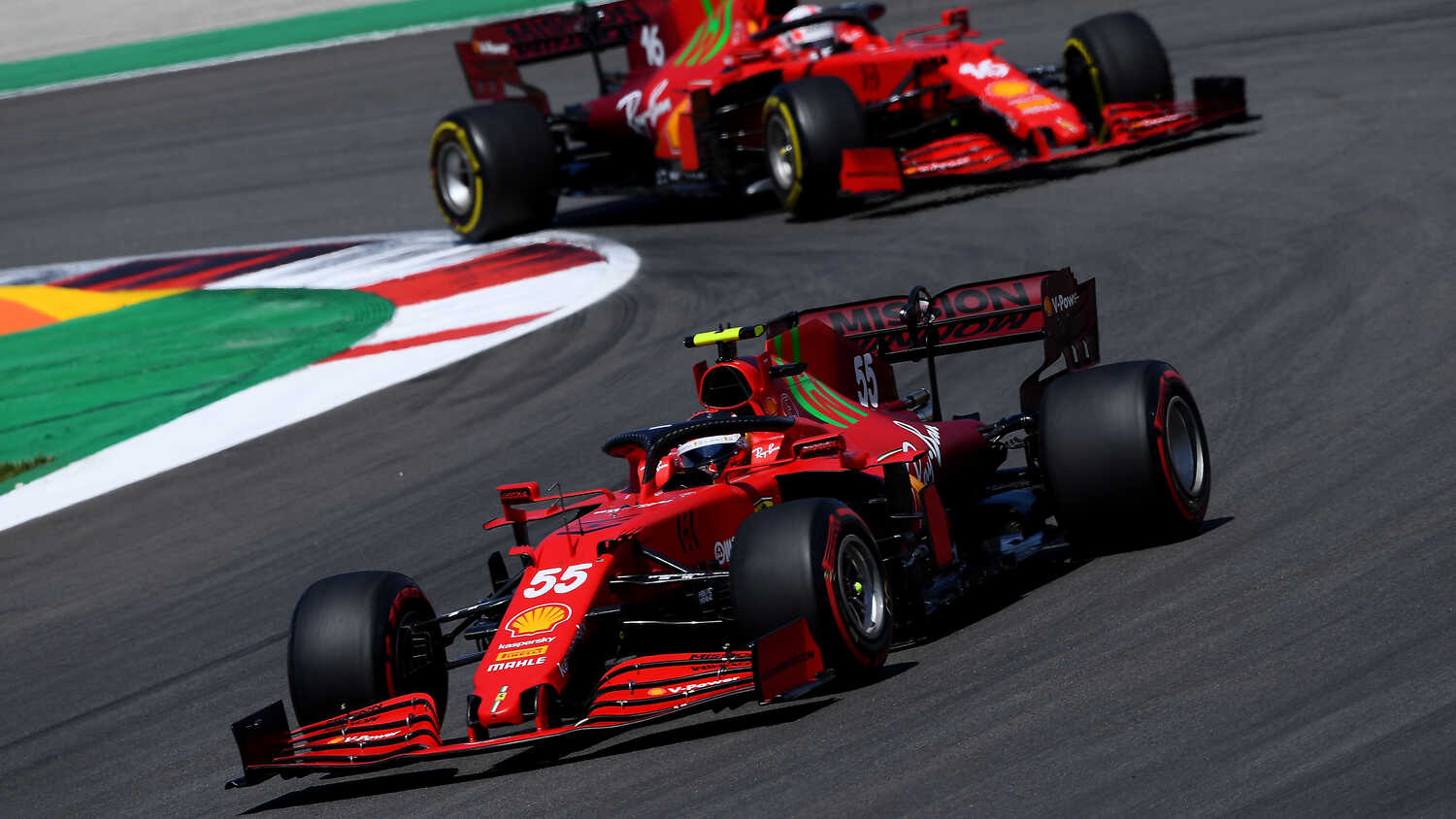 Ferrari team boss Mattia Binotto has explained the weaknesses of the SF-21 despite big gains from 2020 to this season.

After their worst F1 campaign for 40 years, Ferrari have been able to fight McLaren for third place in the constructors' championship with Charles Leclerc and Carlos Sainz showing strong pace. But, Binotto believes there is more to come from the Maranello squad.

"We still lack a bit of engine power," Binotto told Auto Motor Und Sport. "We have made very good progress there, both in qualifying and in the race but we are still vulnerable in a battle in the race.

"We have also improved significantly in aerodynamics, but we are not yet at the level of the two top teams. Here, our hands were partly tied because of the homologation."

Binotto has previously claimed Ferrari began working on next year's car in January as a major overhaul in technical and aerodynamic regulations are introduced to the sport. He has now revealed that more than half of the team have moved away from developing this year's car to work on the 2022 machine.

"The majority of our team is already working on the 2022 car," said Binotto. "But that doesn't mean that there are no more development steps on the 2021 car. There is no fixed plan for the development. If we think of something, it will be done."