The headline ready like a poorly written movie: a driver unable to make a Grand Prix after being kidnapped. However sometimes reality is stranger than fiction as this happened in 1958. 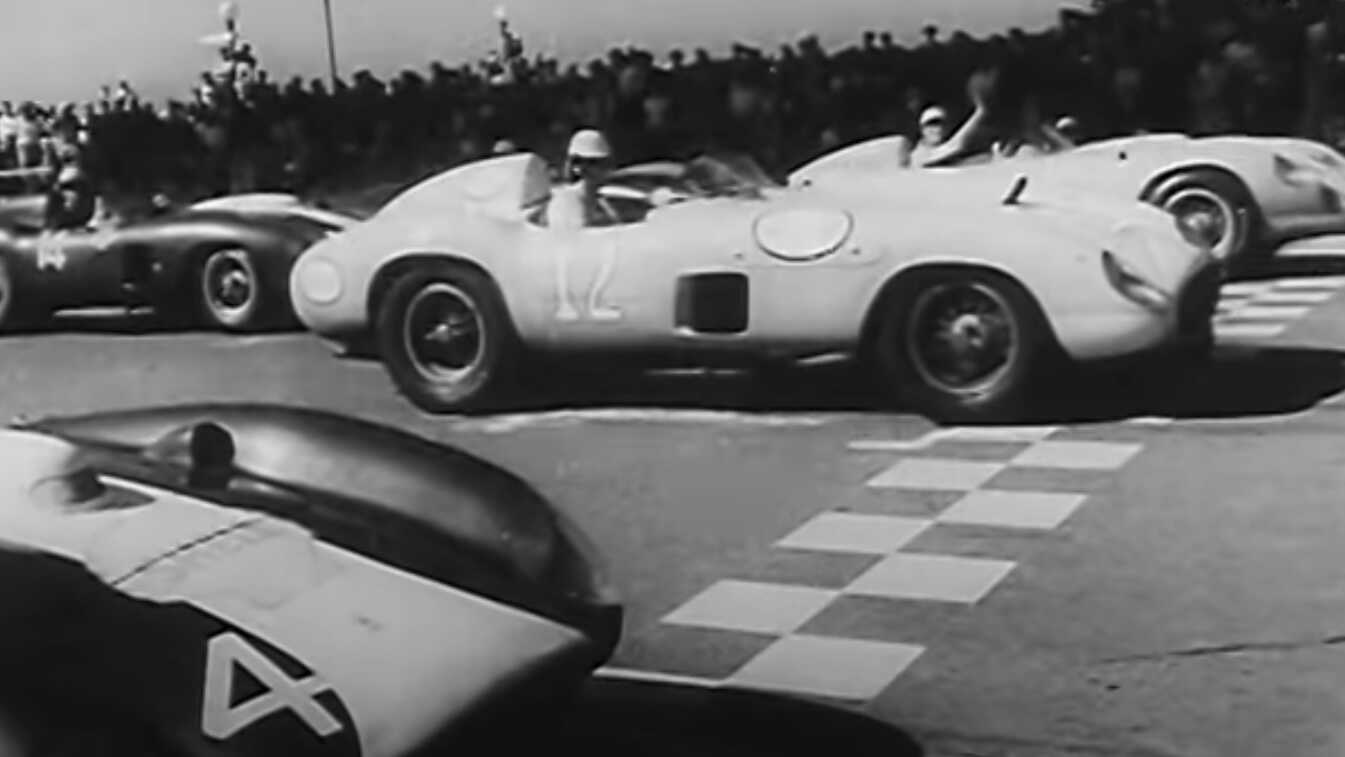 Formula 1 landed in Cuba in 1958 for an event intended to showcase the island nation. However, Fidel Castro's rebels had a different plan in mind.

With all the attention focused on the Cuba Grand Prix, the rebels wanted to bring their fight against the incumbent government to the forefront. As a result they kidnapped five-time world champion and Formula 1 legend Juan Manuel Fangio, holding him at gunpoint in his hotel.

Things took an even darker turn during the race when Cuban driver Armando Garcia Cifuentes lost control of his car and crashed into the stands. The accident resulted in seven deaths and dozens more injured, including Cifuentes himself.

Initial reports suggested that his car had been sabotaged by the same rebel group that held Fangio hostage, but it later turned out an oil leak from one of the other cars was the cause of the crash.

As for Fangio, he was released several hours after the race. The Argentine was said to be calm throughout the entire ordeal, stating: "Yet another adventure to tell."

You can watch the video of the weekend below, which includes images of the crash which may not be suitable for everyone.