The 2021 Turkish Grand Prix is under threat after the country implemented lockdown restrictions to control the spread of COVID-19 in the country. However, the executive director of the Baku City Circuit Arif Rahimov has ruled out any possibility of a switch. 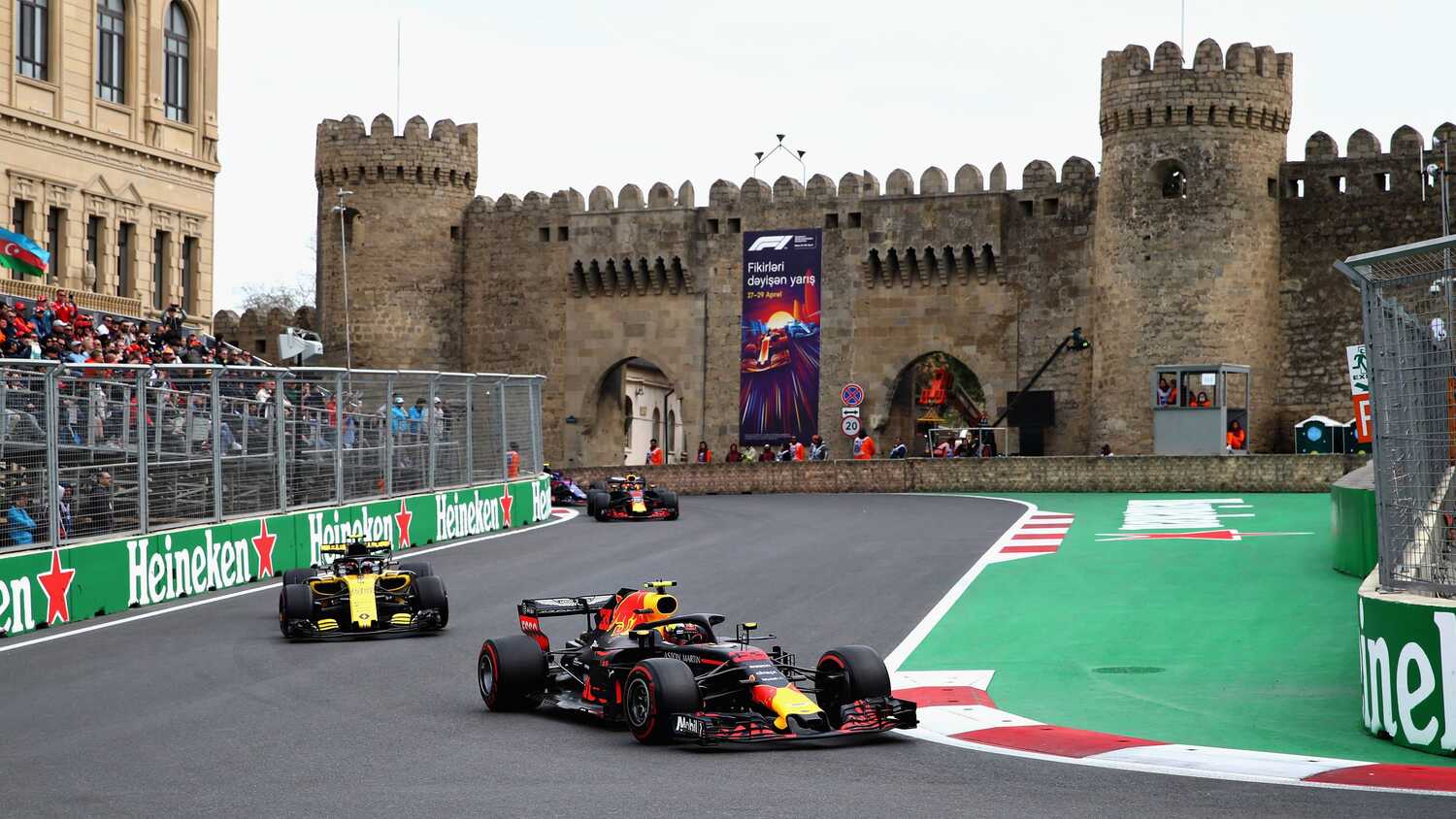 The head of the Baku City Circuit commission for the Azerbaijan Grand Prix, Arif Rahimov, has said there is no possibility of the country swapping its F1 race this season with Turkey as the event in Istanbul has come under pressure to be cancelled after a deterioration in the country's COVID-19 situation.

The Turkish Grand Prix is currently set to join the calendar for a second year running as a replacement for the cancelled Canadian Grand Prix, but doubts have been raised as to whether the race can go ahead with current restrictions in the country and after the UK put Turkey on its 'red' list of countries for travel.

Rahimov, speaking to RacingNews365.com and other select media, said that due to other events in Baku, there was no way that they could accommodate changes to the Turkish race.

"There were talks but in our case firstly our race weekend date is really fixed, it was squeezed between all the other events that are taking place in the city because the football is still going ahead. And the first game will be on the 12th of June which will be the Saturday following the race weekend."

"So there is not much that we can do we are not very flexible this year. I guess if it was another year where we were the only major event on the calendar in Baku then that could have been an option, but not this year."

Rahimov also confirmed that the Baku circuit had extended its contract with F1 by one year until 2024, with the race next year set to be the first in a three-year deal.

"We haven't yet started talking about longer term contracts. The way that F1 is trying to do their contracts now is using three year contracts from now on, I think they are trying to standardise it across all the circuits.

"Coincidentally, this was supposed to be the first race of the new three-year contract, but that will now be next year. We haven't even started talking about extensions, will still have time to do that and it shouldn't be a problem."