Aston Martin are the first team to announce the definitive launch date for their 2022 F1 challenger. 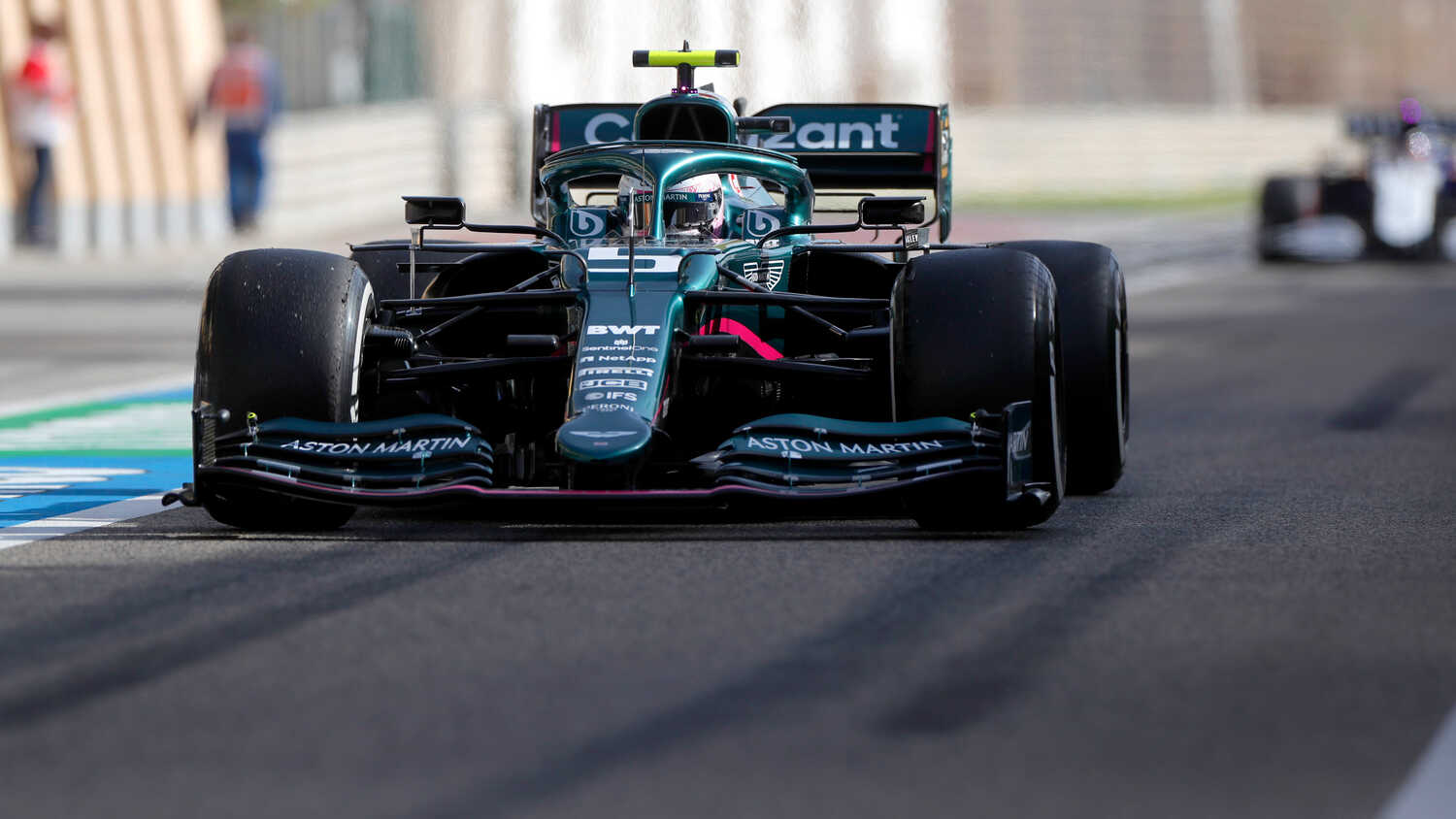 Aston Martin have confirmed the launch date for their all-new 2022 Formula 1 car, the AMR22. The British team thus become the first to officially announce their reveal date.

"Our all-new challenger, the AMR22, launches on Thursday 10 February, live from Aston Martin Lagonda headquarters in Gaydon, UK," said a short message from the team on Friday.

The new car, as with the rest of the F1 field, will look markedly different from the one that raced in 2021, as the teams roll out the first versions of the machines that will race under the new regulations being introduced this year.

Aston Martin head into their second season since returning to F1 as a company, following a rebrand of the Racing Point team.

Racing with Mercedes power, the team is owned by Lawrence Stroll. They've retained their 2021 driver line-up of Sebastian Vettel and Lance Stroll.

Aston Martin have been in the news recently, following the departure of long-time Team Principal Otmar Szafnauer from his role. Long-term sponsor BWT have also left the team's sponsorship portfolio ahead of the new season.