Lewis Hamilton will be out of contract at the end of 2021 meaning other Formula 1 teams can bring in the seven-time world champion. Aston Martin are keeping their eyes on the situation. 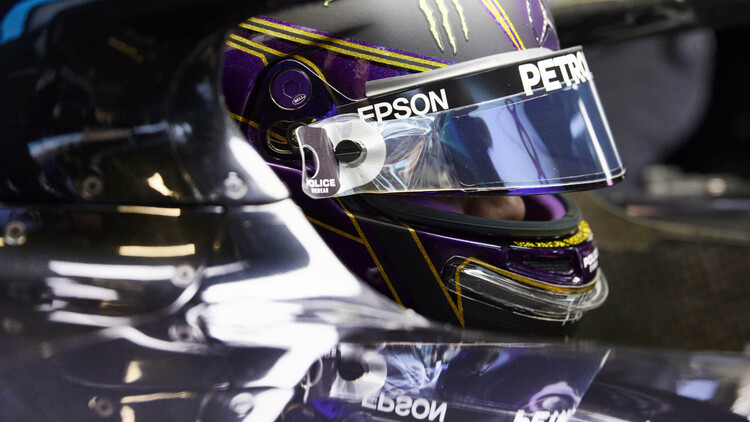 Mercedes and Lewis Hamilton recently signed a deal that will keep the Brit with the team in 2021, however Aston Martin owner Lawrence Stroll could have a say in his possible next landing spot.

The seven-time world champion only has a one-year deal in his pocket meaning a new agreement will have to be reached if he is to continue with the Silver Arrows past this season. Stroll was asked about the situation, and he admits the chance to sign Hamilton is a tempting one.

“Lewis in any car is great, and I am sure everyone would say yes because he is a seven-time world champion. But right now, I am extremely focused on getting started this year.”

Aston Martin's driver pairing for 2021 is Lance Stroll and Sebastian Vettel, who joins from Ferrari after spending the last six seasons with the Scuderia.