Aston Martin team principal Otmar Szafnauer has blamed the new technical changes introduced for the 2021 F1 season as a cause for the team's poor performance. 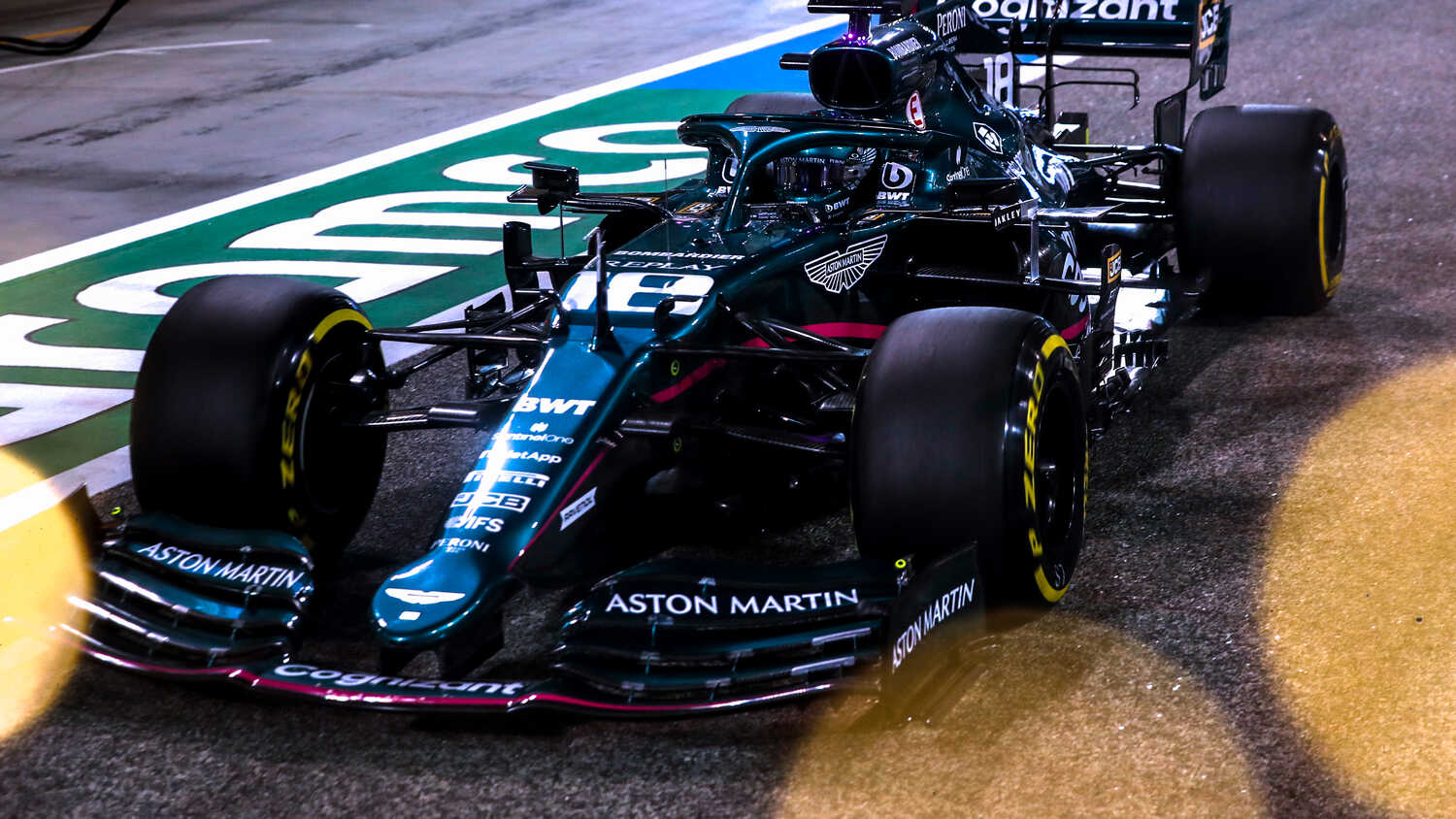 Aston Martin team principal Otmar Szafnauer has said that the regulations introduced for the 2021 Formula 1 season has cost his team over one second a lap.

When the F1 circus last visited Bahrain, the Silverstone-based team known then as Racing Point, claimed a Grand Prix win, a week earlier, the team looked on course to finish on the podium on pure pace before an engine issue forced Perez into a retirement. Fast forward a little over four months and the squd now known as Aston Martin could only manage 10th and 18th in the qualifying session for the first race of the season.

Szafnauer believes this has been facilitated by the technical rule change, which seems to punish cars running higher rakes.

"The direct cause of that performance drop-off is the new-for-2021 aero regulations, imposed on all the teams," Szafnauer told Motorsport.com

"So Mercedes and ourselves have suffered, whereas the high-rake aero philosophy cars such as those of Red Bull and Alpha Tauri, and McLaren and Ferrari, have not.

"When we last raced here in Bahrain – just four months ago – we were heading for a podium, on merit, before a power unit issue ended Checo's race. We will not be anywhere near that kind of performance here now."

Szafanuer went on to stress how unhappy he was for the team including his drivers Lance Stroll and Sebastian Vettel.

"Having said that, we will of course now work hard to make up as much of the performance deficit as possible in the upcoming races."

Szafnauer though realises that not much can be done to rectify the situation in the short term given the various restrictions in place.

"We cannot make a change to a high-rake aero philosophy car even if we wanted to, and neither can Mercedes, because the suspension on this year's cars has been homologated," Szafanuer explained.

"Specifically, the change in floor dimensions and profile at the rear of the cars has had a profound negative effect on the performance of cars with low-rake aero philosophy, such as our car and the Mercedes car."

The Aston Martin team are clearly struggling in 2021. The British car brand expected to carry over their form from 2020 but instead find themselves languishing towards the rear of F1's ultra competitive midfield.