Control issues were at the heart of Andretti Autosport's recent failed attempt to buy a majority stake in the Sauber-run Alfa Romeo F1 team. 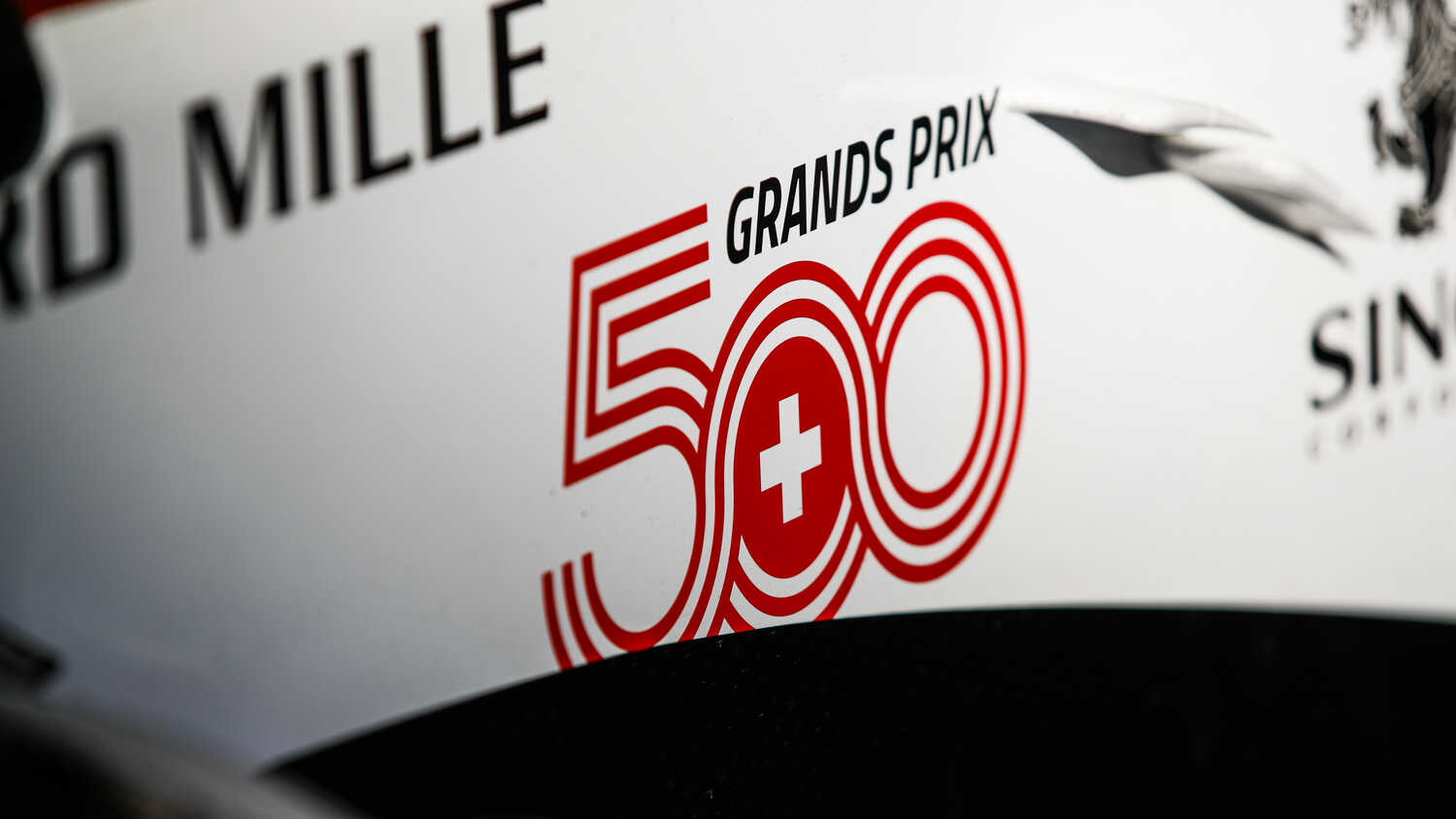 The potential sale to Andretti Autosport appeared to be a done deal, with Andretti looking to acquire an 80 percent share of Islero Investments, the current owner of Sauber, which operate the Alfa Romeo F1 team.

However, the sale was scrapped before the United States Grand Prix, with Andretti refuting claims that it fell through due to financial reasons. Instead, he says issues regarding the control of the team ultimately ended negotiations.

"I'd just like to put an end to some of these rumours that the deal fell through because of financial reasons. That couldn't be further from the truth. It had nothing to do with that," Andretti said at the announcement that Devlin DeFrancesco will complete Andretti Autosport's four-entry IndyCar line-up in 2022.

"It basically came down to control issues in the final hours of the negotiations. That's what killed the deal.

"I've always said if the deal is not right, we're not going to do it, and in the end it wasn't right. So we continue to look for other opportunities.

"Unfortunately, at the 11th hour, control issues changed, and it was a deal that we had to step away from because we couldn't accept it. I always said that we're only going to do it if it's right for us, and in the end it wasn't right for us."

Michael's father, Mario, spoke with RacingNews365.com and made it clear his son has been looking into the possibility of becoming an F1 team owner for years.

When asked if his recent failed purchase of the Sauber Group had ended Andretti Autosport's interest in F1, Michael said that wasn't the case.