French Formula 1 team Alpine are in the process of investigating their lack of race pace, despite the A521's relatively strong performance in qualifying 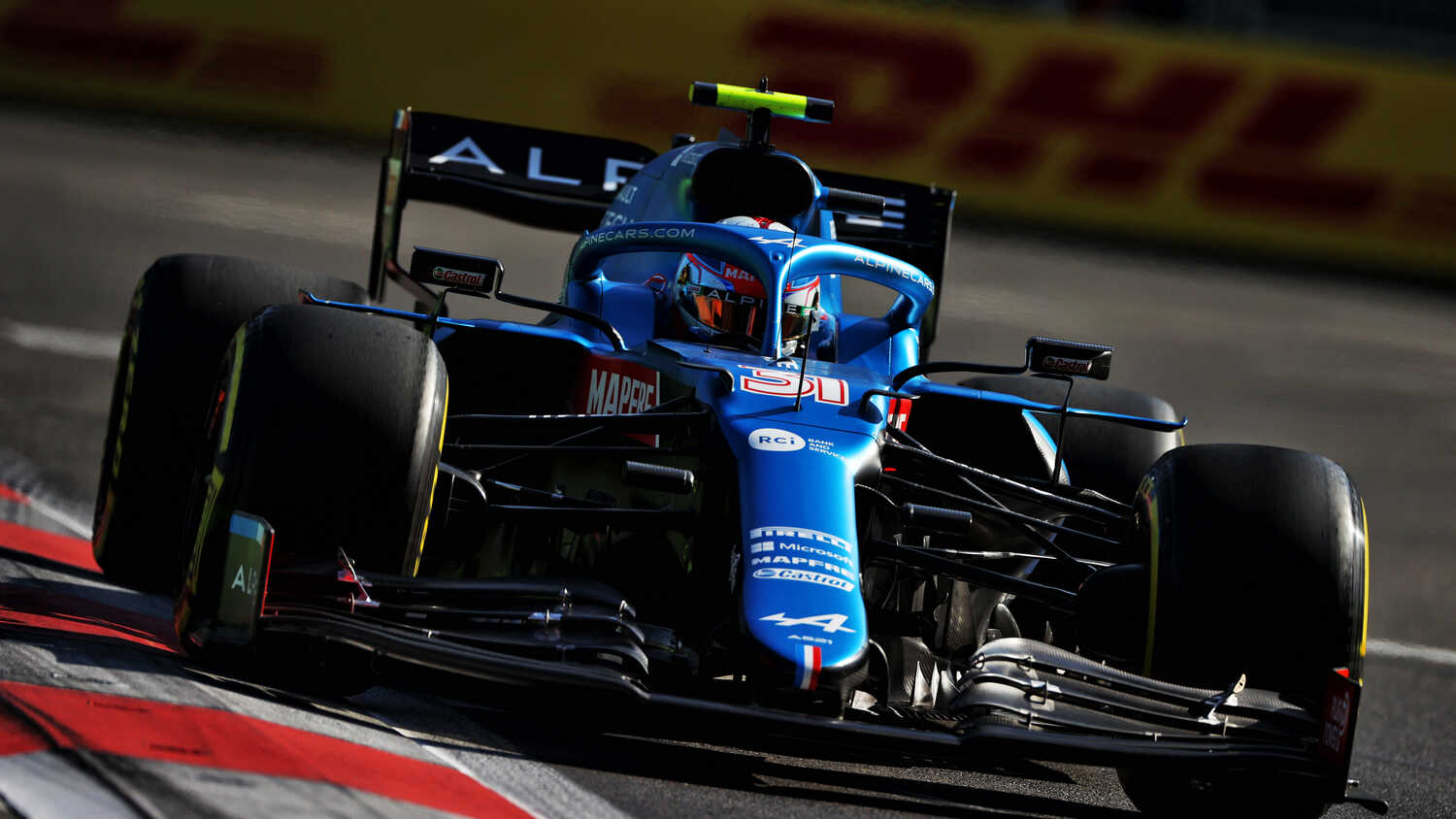 Martin Budkowski, the executive director of the Alpine Formula 1 team says the Enstone-based outfit is currently investigating the A521's speed deficit during races.

The Alpine F1 team are somewhat of an enigma this season. The French team has shown flashes of pace, though they have ultimately failed in being able to sustain their speed over a full race distance.

"We have work to do to understand our race pace deficit and it’s something we’re actively investigating," Budkowski said in Alpine's official preview for the French Grand Prix.

"It’s clear the car is capable of good performances in qualifying, but on some circuits, we can’t seem to replicate that good pace in race conditions, and that’s something we need to get on top of to score bigger points in the Championship.

"We hope that our findings so far will help us achieving a good result in France, on a full-time circuit more typical of what we normally see in Formula 1."

Alpine are currently seventh in the Constructor's Championship having scored a total of 25 points in the first six races of the season.