Alonso on return to form for Alpine: No guarantees

Ahead of his first Formula 1 race since 2018, Fernando Alonso admits there are no guarantees we'll see the same driver that last took to the grid for McLaren. 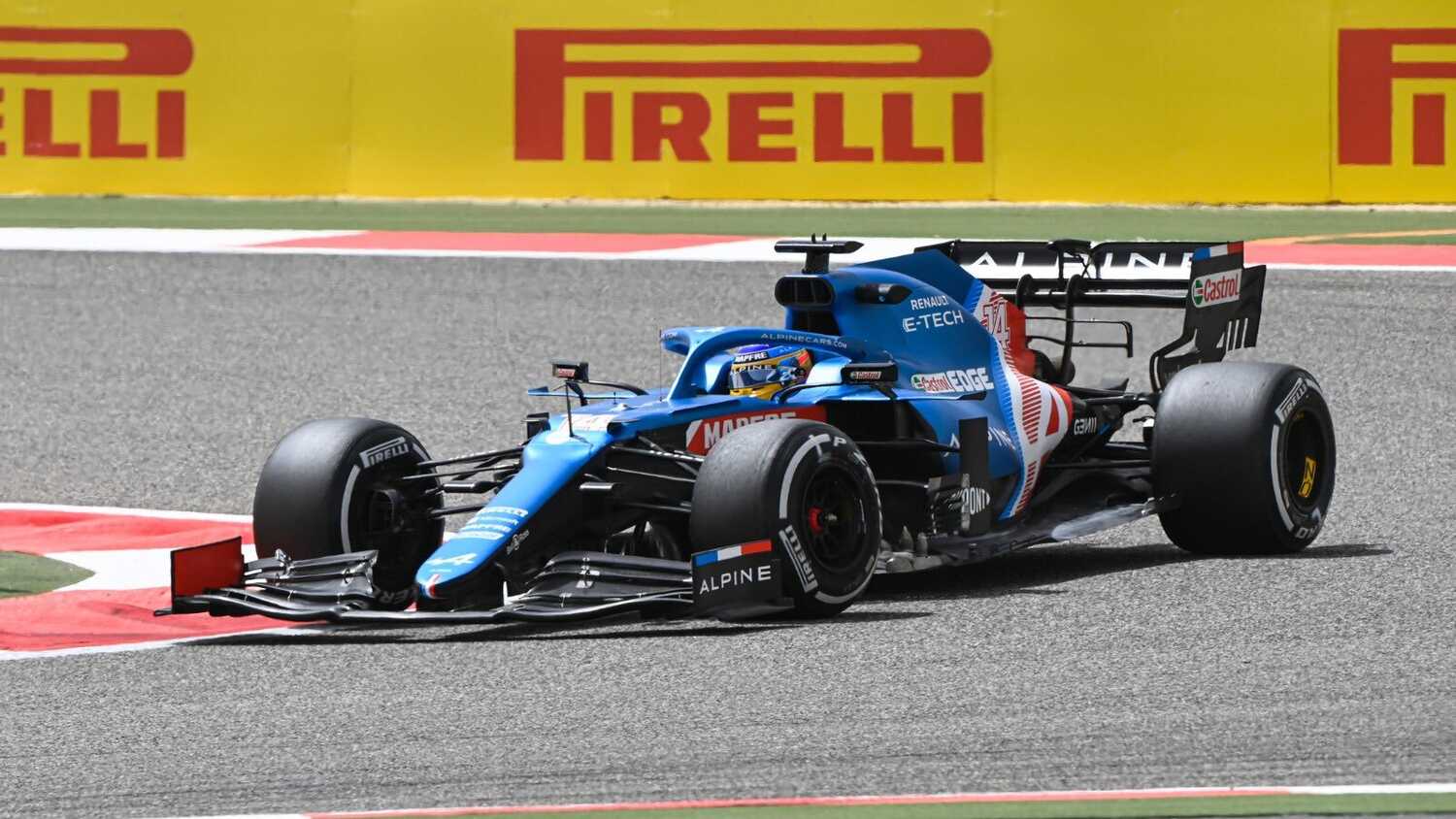 After spending the last two seasons away from Formula 1, Fernando Alonso returns this season at the age of 39 and he knows there are no guarantees regarding how he'll perform this season.

The two-time world champion, now with Alpine, isn't the oldest driver on the grid this campaign with Kimi Raikkonen holding those honours. While Alonso doesn't feel that his age will hold him back this season, he admits a return to form isn't certain either.

"There are no guarantees," Alonso told RacingNews365.com and other members of the media. "I think you just have your own confidence in trying to deliver what the team expects from you.

"There are no guarantees that I will be as in 2018, but I hope so. When I decided to come back I was trying to focus on my preparation, not only physically but also technically as I was with the team for the second part of the season. I was trying to get up to speed in the F1 language, which is a bit more technical than the other categories.

"My age is a big question but I am a little bit surprised by that. I am not that old. The guy who is dominating the sport [Lewis Hamilton] is 36. I am not 20 years older."

Despite his advancing years, Alonso doesn't have a timeline in terms of when he expects Alpine to return to success.

"No, not really," Alonso stated. "Formula 1 or sports in general aren't exactly mathematics, where you can plan things ahead. You're just trying to make it as fun and enjoyable possible.

"At the same time you are working hard to deliver the result and to get those dreams that you have in your head. That is no different for me. I am trying to make this comeback and have a good shot at winning races. So we'll try to be as competitive as possible but with no clear target or time set on things."