Alonso on Alpine strategy: We were too brave

Alpine's decision to go for a one-stop strategy backfired in the closing laps of the F1 Spanish Grand Prix. Fernando Alonso looked set to bring home points from Sunday's race, only to finish in P17. 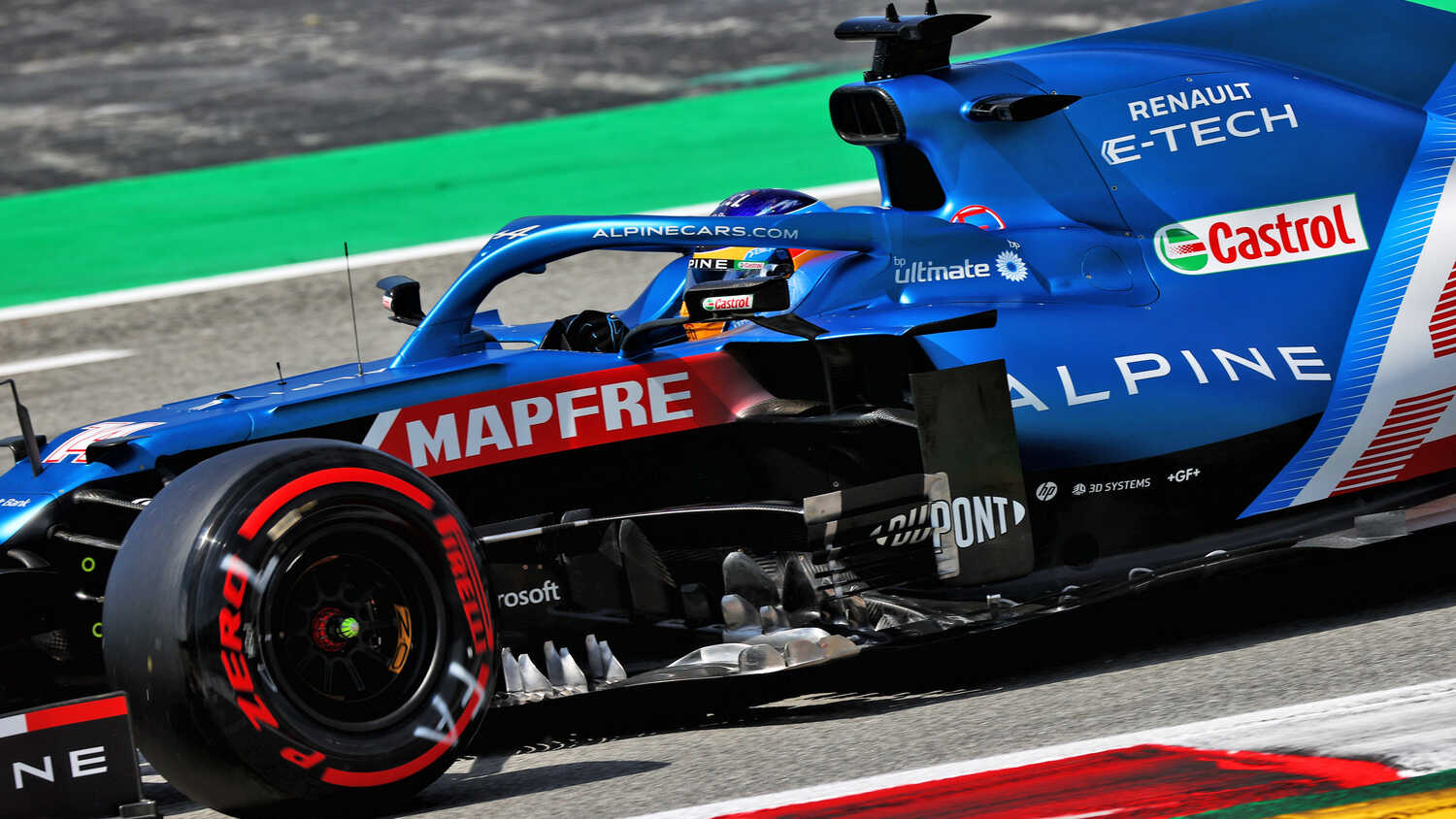 After a seeing a chance to score points at his home race evaporate in the final laps, Fernando Alonso believes Alpine may have been too brave when it comes to their strategy in the Spanish Grand Prix.

The Spaniard was ninth with six laps to go, however things went wrong from there as Alpine's decision to go for a one-stop strategy backfired. Alonso was passed by a number of drivers as he struggled to get his car to the finish, eventually settling for 17th.

“I couldn’t drive!” Alonso told Formula1.com. “I think we were in a very optimistic strategy with one-stop and I knew that [the drivers behind] were coming, I tried to hold five or six cars behind me for a couple of laps but it was not enough.

“But I would rather prefer to risk that strategy and try to take that point than sit there behind and not scoring. We were brave today, maybe too brave. I think there is some work to do in the race pace and the tyre management but happy in general with the weekend.”

Despite the disappointing finish, Alonso was encouraged by Alpine's pace over the weekend with Esteban Ocon finishing in ninth.

“We didn’t know if [the Portuguese Grand Prix performance] was track-specific, or a real improvement on the car and here we confirmed that we are going in the right direction,” said Alonso.

“I think we felt more competitive here and it’s good. We want more, we will not stop here and hopefully more to come at Monaco.”