Alonso details why he was one of 2021's top overtakers

Fernando Alonso placed second in F1's new Overtake Award rankings in 2021, having been pipped to the win by Sebastian Vettel. The Spaniard thinks there is a reason why he was able to make so many moves during Grands Prix. 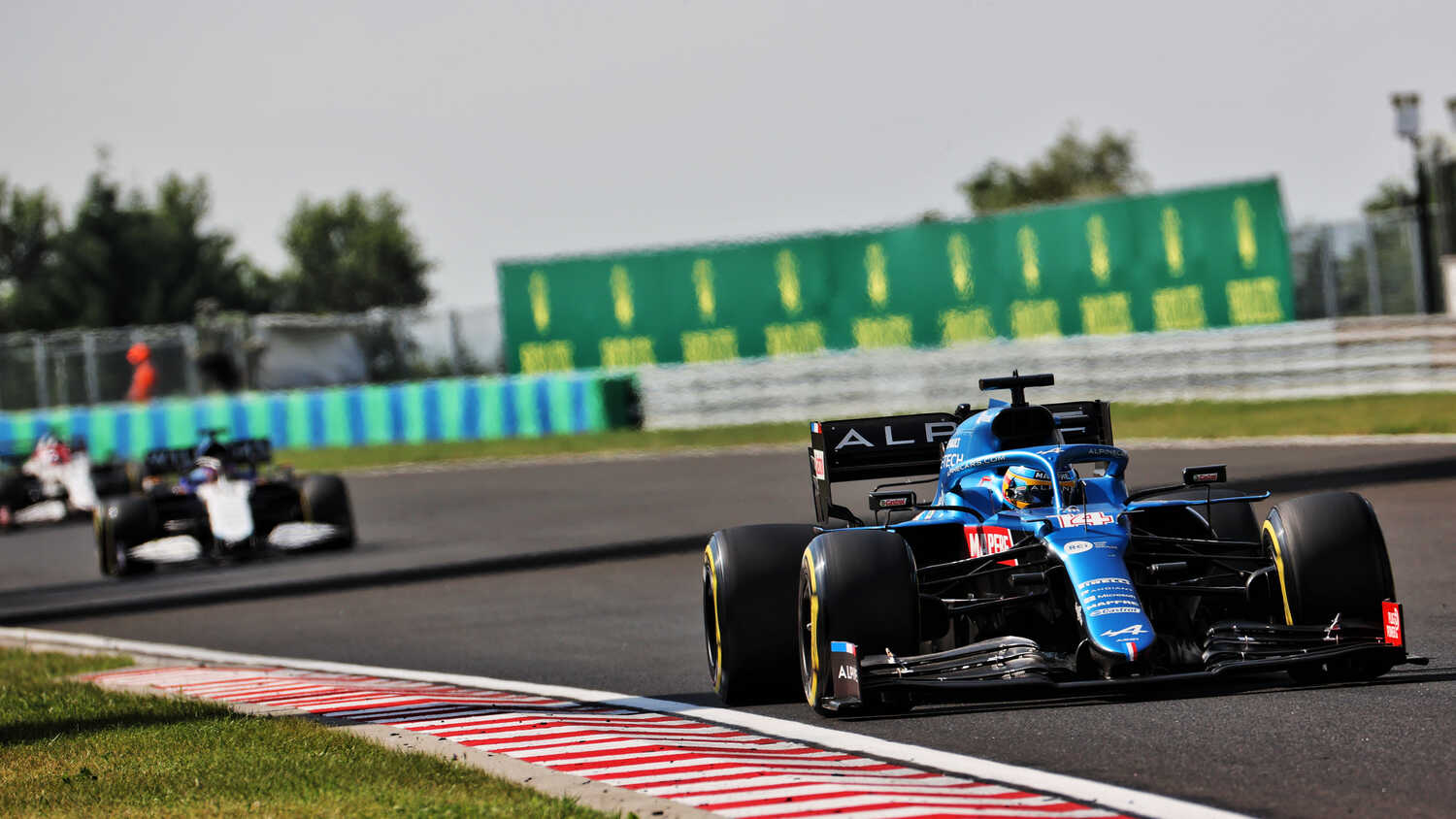 Fernando Alonso credits Alpine's increased competitiveness on Sundays rather than Saturdays with making him one of 2021's top overtakers.

The Spaniard placed second in the rankings of F1's new Overtake Award, having been beaten to the win by Sebastian Vettel. Vettel performed a total of 132 overtakes throughout the season, whilst Alonso had 128 to his name.

Whilst Alonso admits that he would rather be at the front of the field and not need to make as many moves, he believes that the difference in the Alpine's performance levels between qualifying and race pace has contributed to his overtaking tally.

"I would love to start a little bit further up, and make no overtakings, and be in the top three constantly," Alonso joked to media including RacingNews365.com.

"But it seems that on Sundays we are a little bit more competitive than Saturdays. That was a general rule this year.

"We started making more of a single lap compared [to] the race pace, and maybe that's also a consequence of this number [of overtakes]."

F1 races after comeback have been "good fun"

Alonso has relished being back on the Formula 1 grid in 2021 following two years away from the sport, and thinks that having the opportunity to overtake ensures that there is always fun to be had in races.

When asked how much he has enjoyed racing since his return, the two-time World Champion said: "It has been no different to any other year.

"Obviously, when you are in the midfield, there is a little bit more action compared to the front, [which is] not always on television.

"There are a couple of races [where] they are quite fun, and you are a little bit lonely there in some others. But I think it has been always the same, and as long as there is an opportunity and the circuit provides some good spots for overtaking, it's normally good fun."

Alonso finished the 2021 season in 10th place in the World Championship, just ahead of teammate Esteban Ocon in 11th, whilst Alpine took fifth in the Constructors' Championship.