Alonso: Altitude puts 'huge stresses' on drivers and the cars

The Mexican Grand Prix brings the extra challenge of racing at high altitude, something that Fernando Alonso admits can be difficult to contend with. 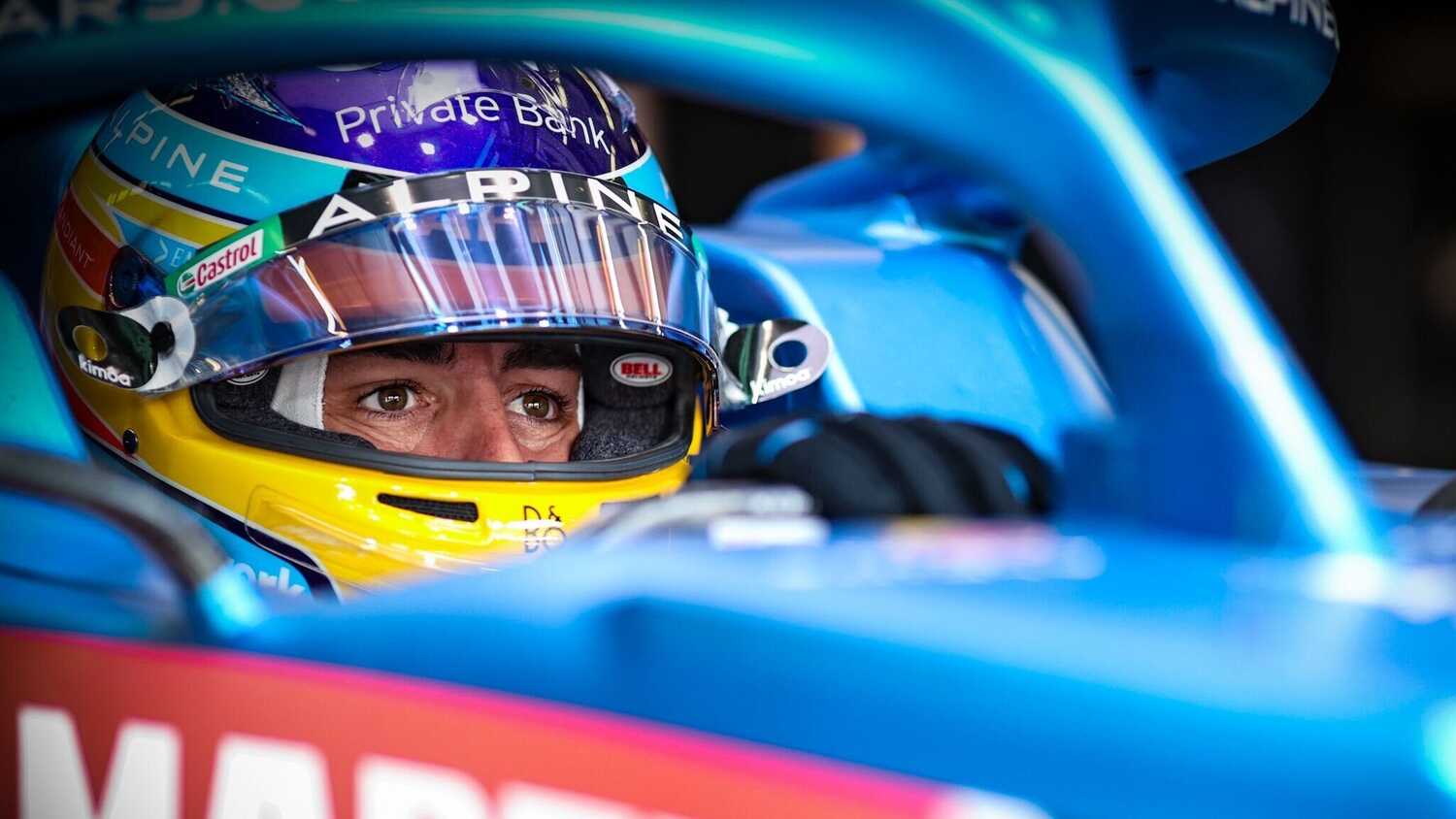 Fernando Alonso admits that the high altitude of the Mexican Grand Prix can place "huge stresses" on both driver and car.

The Autodromo Hermanos Rodriguez venue is 2,200 metres above sea level, meaning that the air is thinner, and as a result this has an effect on how the engines function, as well as impacting aerodynamics.

There is also the possibility of the altitude putting a physical strain on the driver. Yuki Tsunoda has admitted that he has undertaken special preparations to get ready for this, and Alonso says it can definitely pose challenges.

"It's usually a hot race and the altitude is high, so it puts huge stresses on us and the car," Alonso said in Alpine's race preview.

Despite this, the Spaniard enjoys racing in Mexico City and is looking forward to soaking up the atmosphere, particularly in the stadium section of the circuit.

"It's another fun track where there are good overtaking opportunities and a very long straight," Alonso explained.

"We go to another race where the atmosphere is great, and the stadium section of the track is like no other on the calendar. I love football and it reminds me a lot of a football stadium when you are in that final sector."

Alonso's teammate, Esteban Ocon, is also a fan of Mexico, though similarly admits that the high altitude can cause difficulties in terms of finding the correct setup for the car.

"The circuit is a good one to race at," the Frenchman said.

"It's pretty tough for a number of reasons, but mainly because of the high altitude, which affects the power unit and finding a good setup. Actually, the cars are set to high downforce, but it feels like it's low downforce because of the conditions."

Having suffered a double DNF last time out at the United States Grand Prix, Alpine will be hoping for a better result in Mexico City.