Alfa Romeo have made the decision to switch their resources entirely to their 2022 car, with the last of the '21 car's updates already designed and ready. 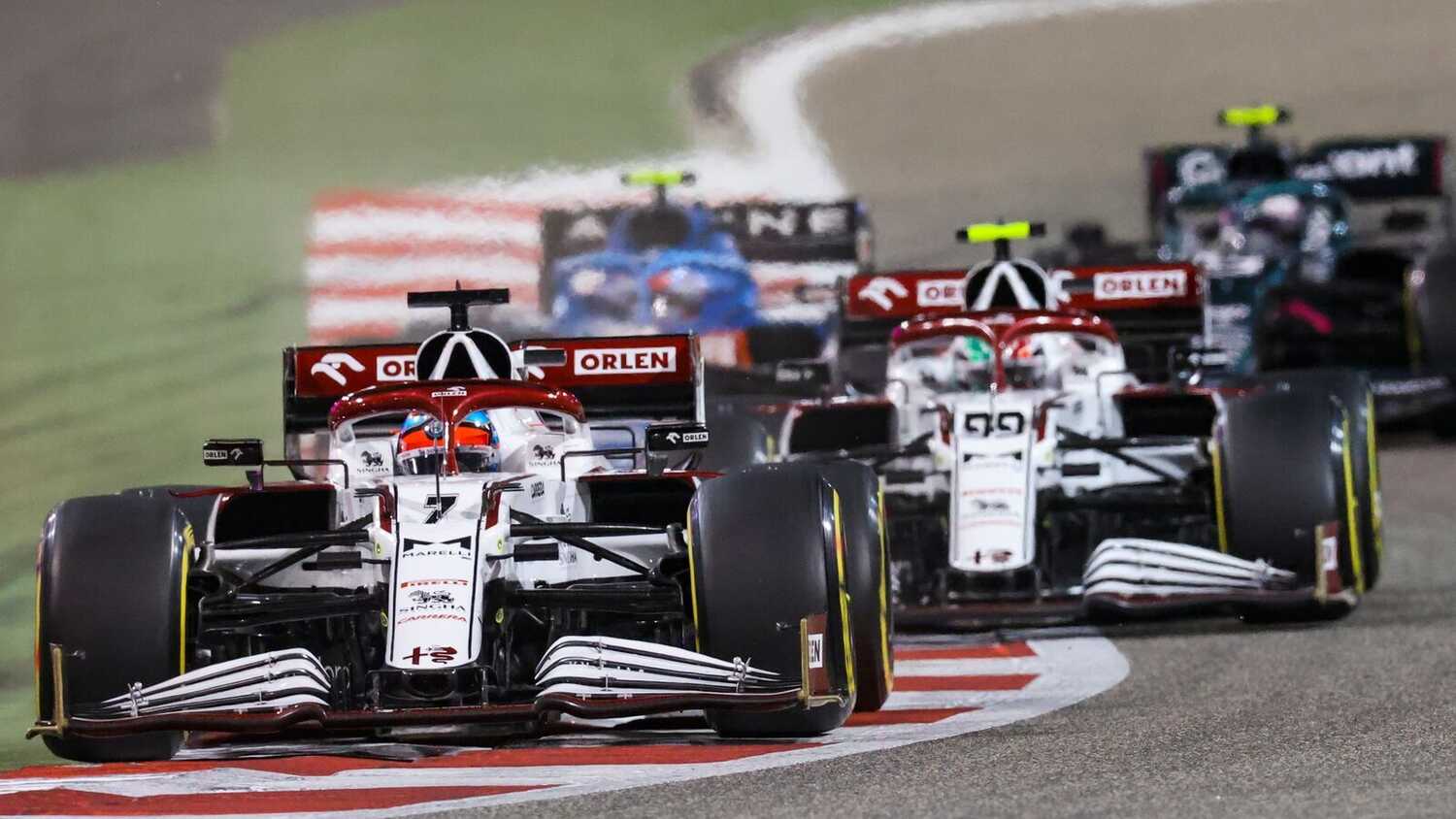 Alfa Romeo's C41 won't be developed much further from its current status, as the team's Technical Director has confirmed that their focus has now switched to the huge regulation changes for 2022.

With teams operating under a newly introduced budget cap, along with revolutionary technical and aerodynamic regulations changes for next season, 2021 is a delicate balancing act for all the teams as they decide how much priority to give this year's car while knowing that will have an effect on next season.

Alfa Romeo have effectively now made that call already, with Technical Director Jan Monchaux confirming that the Hinwil-based team will cease development of the C41 once designs already in the pipeline are rolled out.

"The updates that we're bringing to Imola were completed two or three weeks ago," Monchaux told Auto Motor und Sport.

"We have a couple of updates coming. We'll probably have to live with that. The engineers are now being pushed onto the 2022 project.

"If someone thinks in the summer that we should push behind another package, then that would have to be tackled two months in advance. People have to come back from the other project, come up with ideas, go into the wind tunnel. It doesn't just happen, otherwise we'd be five seconds faster."

While developing late into 2021 should have immediate reward in terms of on-track competitiveness, it would mean lost progress on the '22 car. There are huge gains to be found very quickly with immature technical regulations, meaning the benefits are there to be reaped.

This is in stark contrast to the current aero regulations, which have been in place since 2017, with only minor tweaking.

"It would have very serious consequences for the 2022 project, which would be disrupted," Monchaux said. Nor does it even prove that we would find a lot more than a tenth with a lot of effort. Hopefully we'll save ourselves that, because otherwise there is a risk."

Fellow Ferrari customer team Haas have made it clear already that they will not develop their car through 2021 at all, and Monchaux is wary that a rival team who does develop a little later into the year could reap the rewards in the short-term.

He believes that the benefit of concentrating on '22 far outweighs the rewards that would be gained this year, citing the example of when the regulations last changed.

"2017 was the last major change to the regulations," he said.

"For reasons, the team was unable to do its job properly back then. The car was four and a half, five seconds behind everyone. We still suffer from it. If you start with such a handicap under these rules, it's over.

"You're not catching that up again. The others don't necessarily go to the Caribbean in winter. They also keep working all the time. It is extremely important for us that the first car (in 2022) is right in the middle of this very different set of regulations. Then we no longer have a massive handicap.

"That would stir up hope that in the years to come, we will be in the upper midfield rather than constantly struggling not to be last or second last."